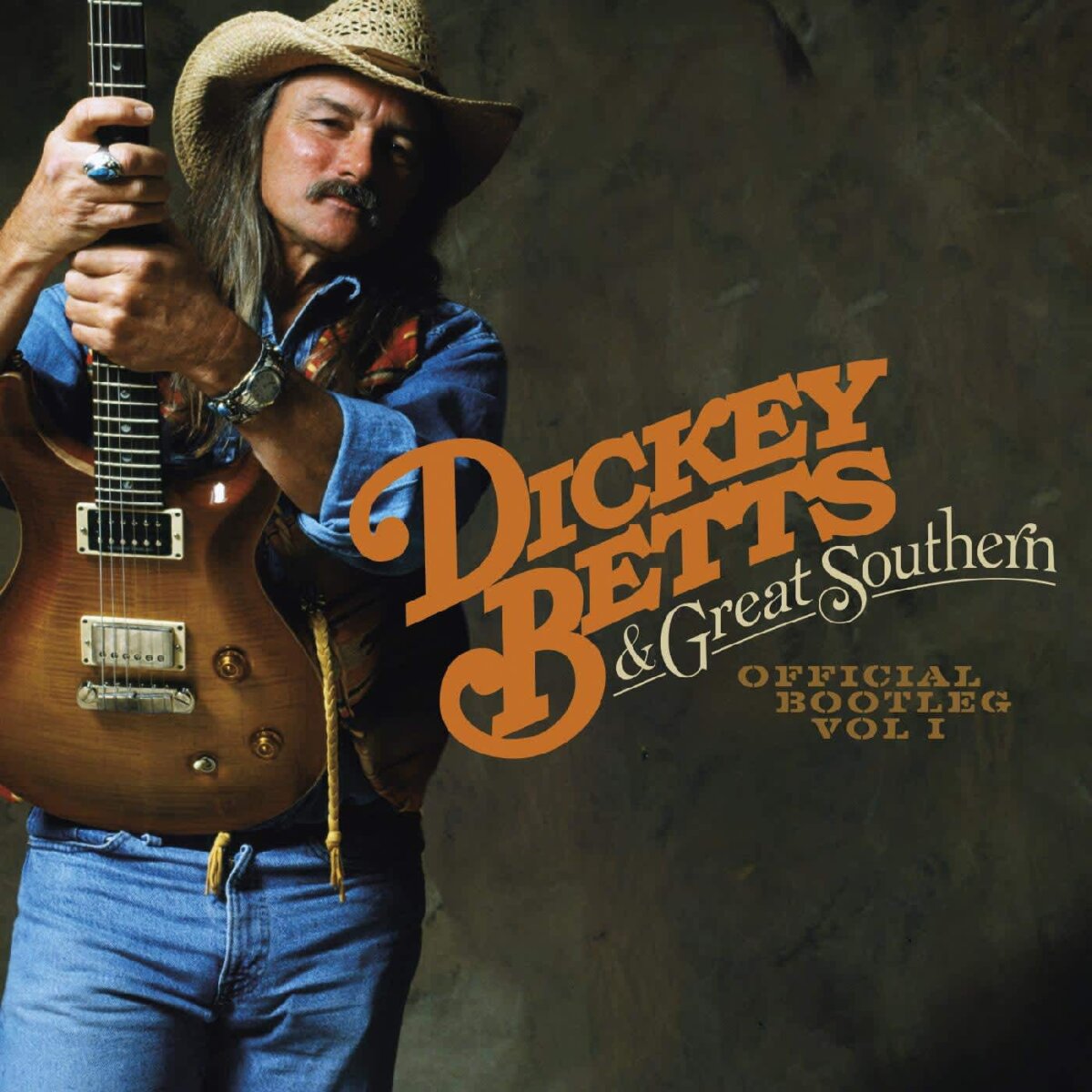 Mention the name DICKEY BETTS and the words “no introduction necessary” come to mind. Betts’ who, with Duane Allman, designed an enduring style of rock guitar harmony in the original Allman Brothers Band. In this set recorded at various points between 2005 & 2008 in which he offered Allman Brothers hits as well as songs from his solo records, shows how important a guitarist Betts is, and how he still can connect with an audience. Throughout his guitar playing is the main attraction: ringing and biting, yet always melodic, soulful and heartfelt. Includes the songs “Jessica,” “In Memory of Elizabeth Reed,” “High Falls,” “Good Time Feeling,” “Blue Sky,” “Ramblin’ Man,” “Seven Turns,” “Southbound,” “No One To Run With,” “Steady Rolling Man,” “Nobody Knows,” and more. 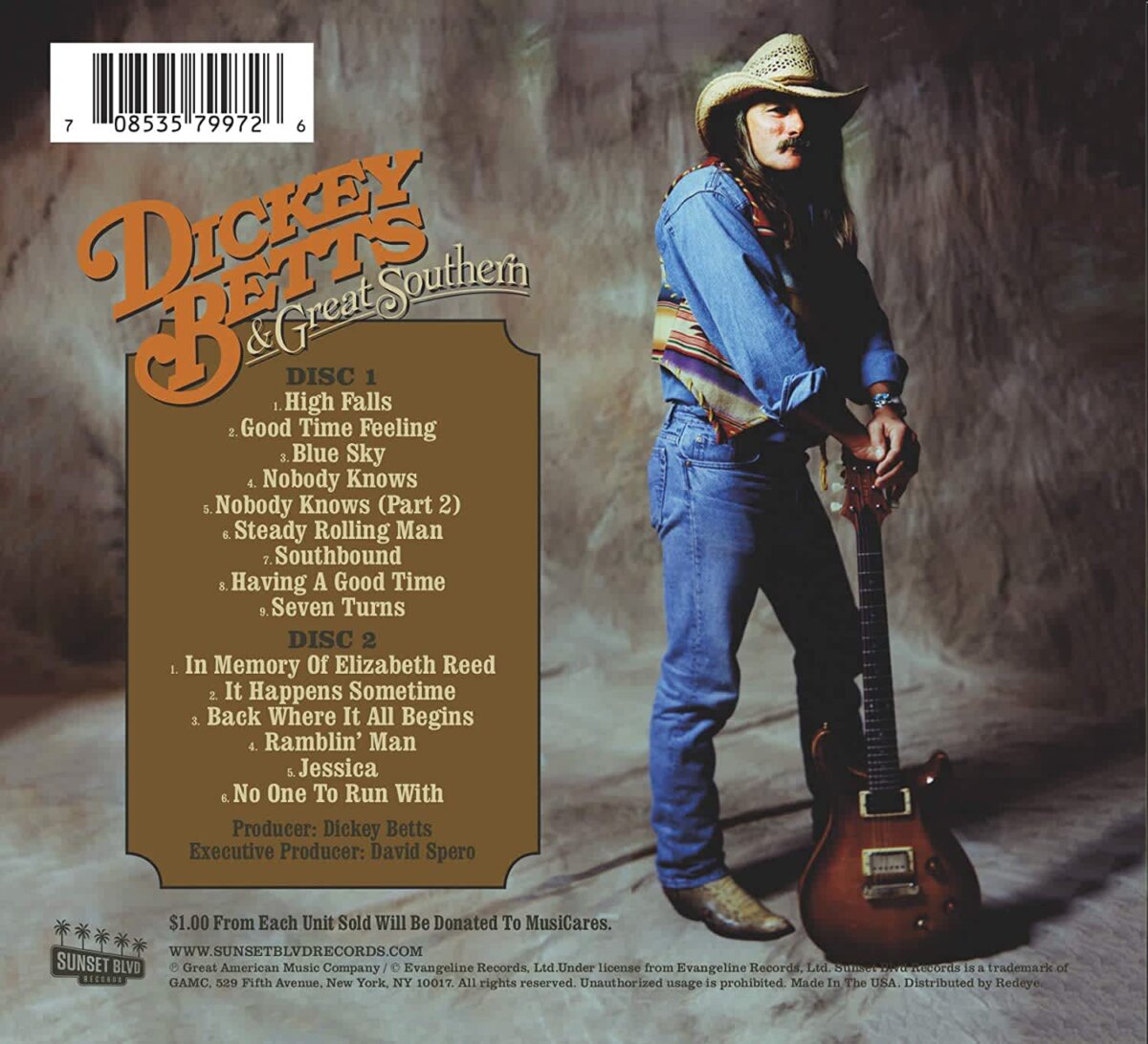