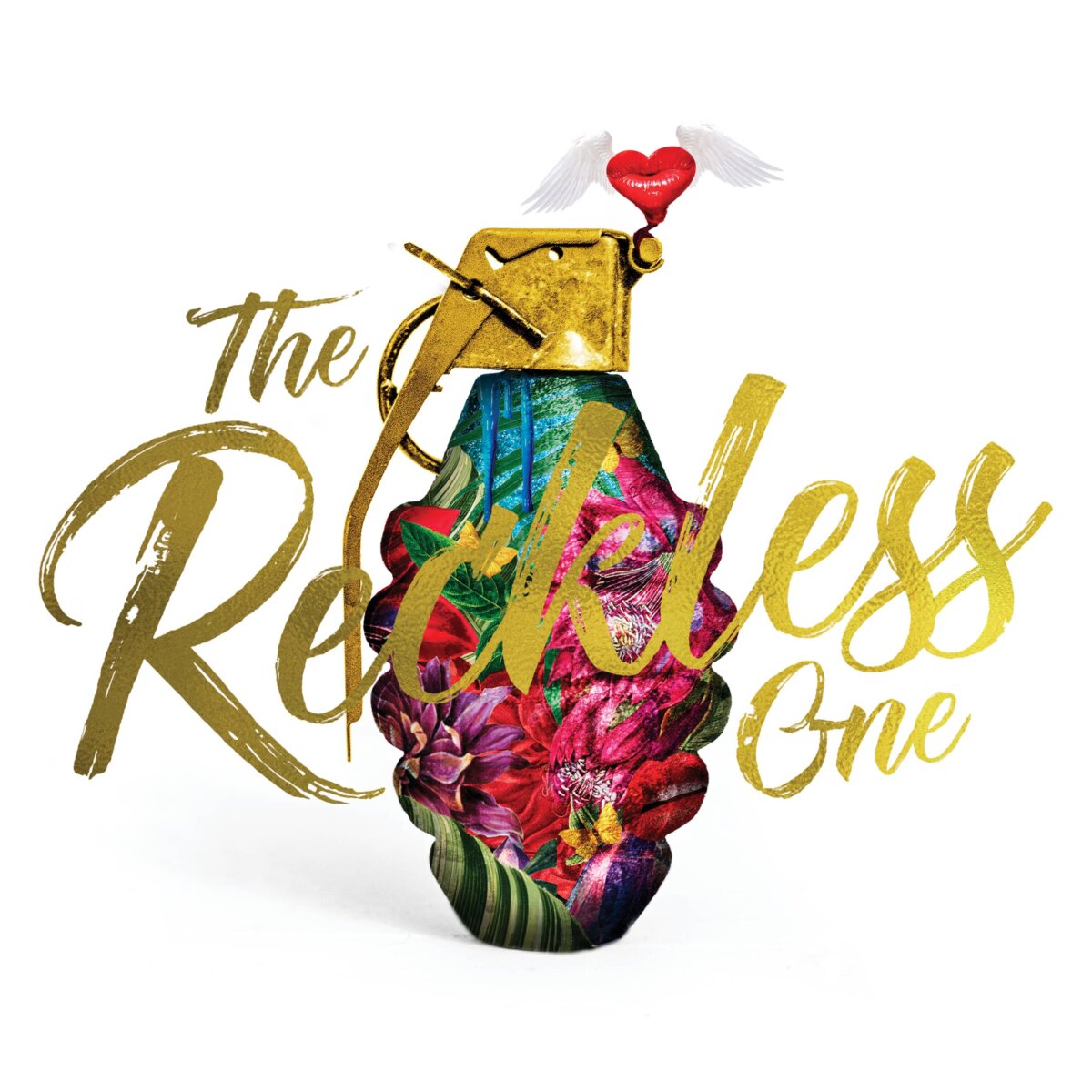 With the worldwide pandemic wrecking utter havoc upon the careers of many musicians, Samantha Martin & Delta Sugar elected to use their time off the road to record, their latest tour-de-force, the astonishingly powerful, funky and deeply soulful The Reckless One.

Released by Gypsy Soul Records on 20th November 2020, Samantha’s highly anticipated new album “The Reckless One” is available to pre-order from https://ffm.to/therecklessone or Bol.com.

New single ‘I’ve Got A Feeling’ out now:

The follow up to 2018’s Juno-nominated “Run To Me,” “The Reckless One” represents another massive step forward for Samantha Martin as a songwriter, singer, arranger and band leader. Eleven of the album’s twelve songs were either co-written or solely composed by the multi-faceted artist.

Samantha’s music embodies roots, blues, blues rock, soul, R&B, including a dash of Motown – performed by an ensemble of amazing musicians at the top of their game.

The one non-original, a funk infused cover of Bob Dylan’s “Meet Me in the Morning,” fuses Dylan’s lyric in a cataclysmic clash with the sensibilities of the Meters and the hurricane force of Howlin’ Wolf and Tina Turner at their rawest. It simply must be heard to be believed.

Produced by Darcy Yates and Renan Yildizdogan, “The Reckless One” demonstrably builds on the strengths of Samantha Martin & Delta Sugar‘s last album. Martin’s lyrics, set to a panoply of intoxicating, ear worm melodies, tend to focus on the vicissitudes of love: desire, disappointment and, when everything works out, emotional and sexual satisfaction.

The album’s twelve tracks cover a lot of ground, including 12/8 gospel infused soul ballads such as “I’ve Got a Feeling” and “Better to Have Never,” funk inflected tracks like “Love is All Around,” stomping four-on-the-floor dance numbers epitomized by “Don’t Have To Be” and the Wall of Sound influenced “Sacrifice.”

Over the course of the album the discerning listener will detect a panoply of influences ranging from Mavis Staples, Sharon Jones and Otis Redding to Booker T. and the MG’s and the Memphis Horns. One track, “All That I Am,” is even slightly reminiscent of early 70s Emotions.

As illustrated on the front cover artwork for the new album, love is as delicate as a Faberge egg and can be as volatile as a hand grenade, with one fell swoop – it can blow up so magnificently, that once the dust settles, it can leave you looking at the fragments of that love wondering what went wrong. That description also works when describing Samantha.