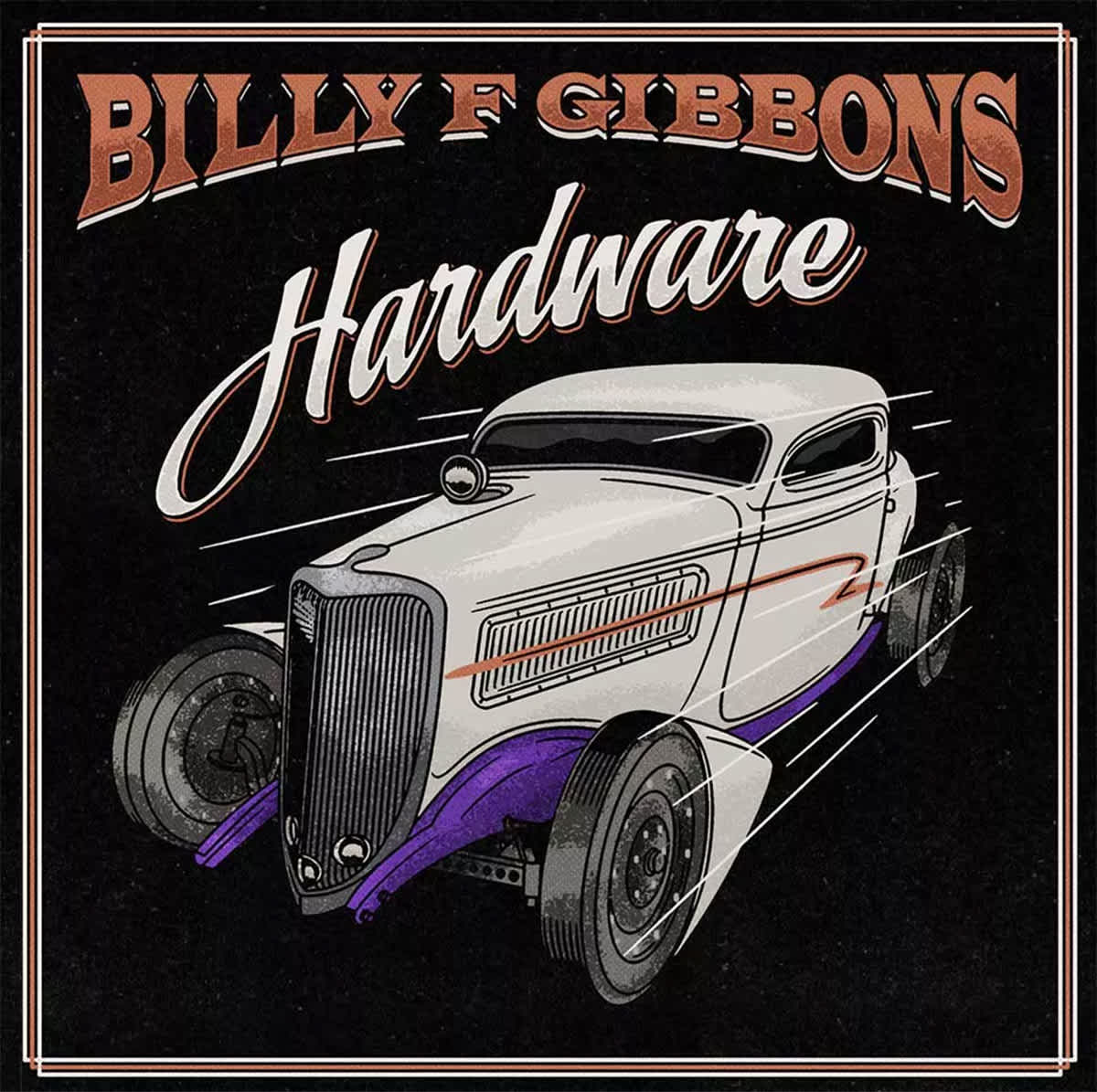 Rock and Roll Hall of Famer and ZZ Top frontman, Billy F Gibbons wants to take you on a desert trip. Hardware is Billy’s third release as a solo artist. He compiled a group of a-listers including Matt Sorum (dr), Austin Hanks (gtr) and headed into the California desert to record in Pioneertown. Hardware features the guitar prowess and vocals that have made Billy a legend but it also shows Billy stretching his music landscape past the place where the road ends.

Ahead of the album’s release this summer, Billy F Gibbons has shared the video for lead single ‘West Coast Junkie’, which was filmed near Joshua Tree, close to the Escape Studio.