Featuring the same top notch team assembled for Victor Wainwright And The Train 2019 GRAMMY Nominated album, “The Train.” Expect MEMPHIS LOUD to be an exciting next chapter, with an even more wild locomotive approach to roots and blues music! 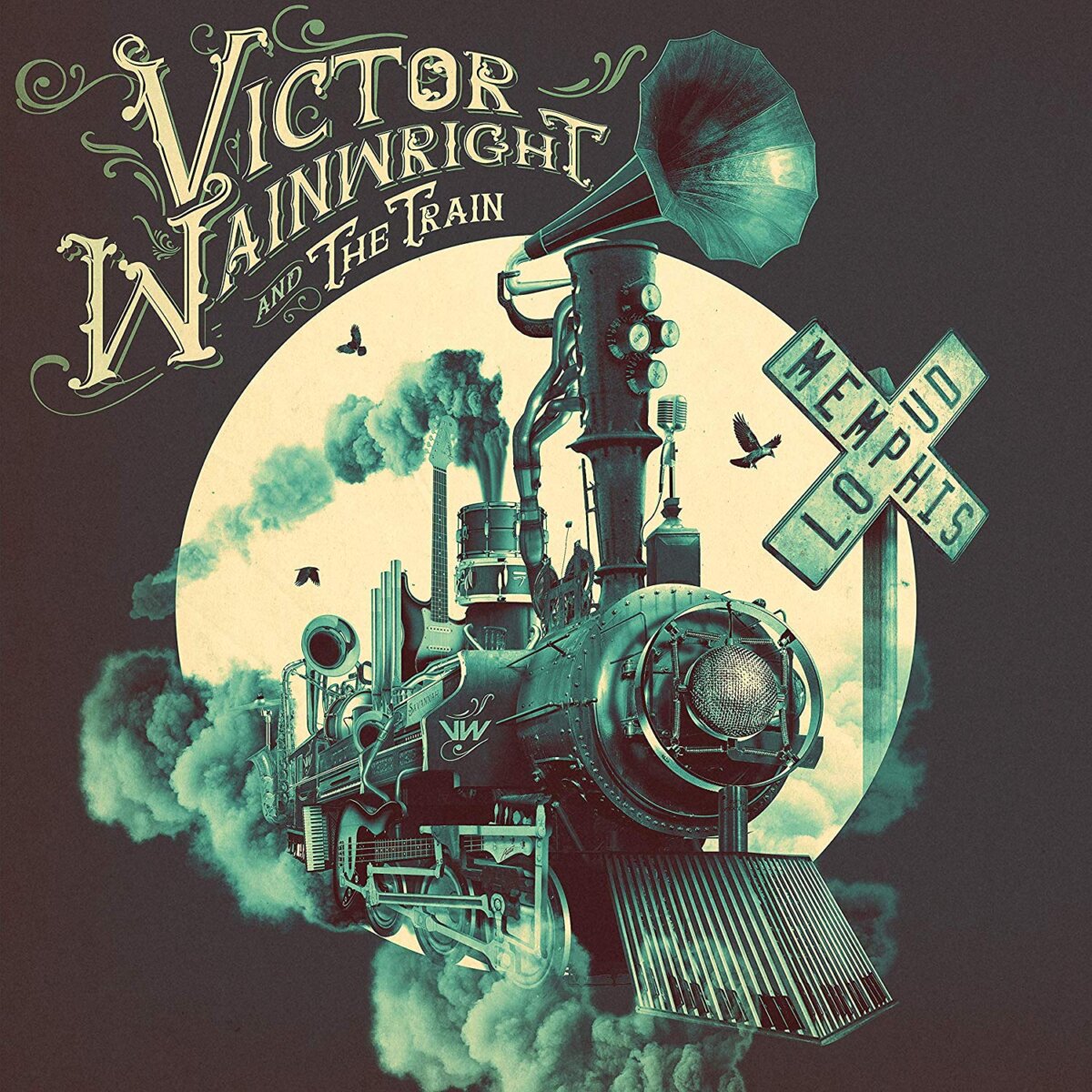 If you want to travel America, take the Train. As the Grammy-nominated kingpin of American roots, Victor Wainwright’s second release with the crack-squad band he assembled in 2018 is a snapshot of all the nation’s great cities and genres – with a modern twist. And, as the title tells you, Memphis Loud’s rattle-and-shout originals demand to be played at speaker-shaking volume.

“Find a moment,” he advises, “to sit back with your favourite headphones or speakers, turn it up, and listen. It’s heavy, and I know you’re gonna love it.” Stick a pin in the post-millennium US roots scene and you’ll find Wainwright at the heart of the action, breaking the rules.

Since pricking up ears with 2005’s Piana’ From Savannah, the Georgia-born keys man has been a vital force in the acclaimed group Southern Hospitality, lost count of his industry awards, and elbowed aside the pop pretenders to scale the dizzy heights of the Billboard Top 10.

He’s an ageless, genre-defying presence, busting out of the ‘blues’ bracket with music that can dart between soul, Latin, even psychedelia. As he says: “Everyone’s welcome aboard the train.” Now, far from running out of steam, Wainwright’s latest vehicle has only stoked his creative fire. In the studio, The Train’s self-titled debut got the nod at the Grammys and was toasted as #3 Blues Album Of ’18 in Classic Rock (“It’s joyous, eyes-wide-open stuff”). On the stage, the exchange of energy is breathtaking. “Our crowd are like locomotive firemen,” says the bandleader, “frantically shovelling coal into the furnace. They fuel us as we pull handles and twist knobs, screech around bends with flying sparks and a wicked whistle. But we’ve arrived right on time with Memphis Loud.”

Victor Wainwright
Though his career began over a decade ago with genuine rock n’ roll honky-tonk, Wainwright has broadened his artistic scope over the years to include music representing virtually every corner of the blues. His insatiable interest in music discovery, sheer love for entertaining and curiosity have led him all around the world, and the resulting perspective is a reflection of his passion for entertaining and creating progressive roots music in an effort to move the art-form forward. Composer, producer, vocalist, and award wining entertainer and piano player; Victor Wainwright is a raucous high-octane, dynamic performer and crowd pleaser with soul to spare.

CD recensie: Victor Wainwright And The Wildroots – Beale Street To The Bayou