Celebrated soulful ensemble JJ Grey & Mofro will release their newest recording Ol’ Glory on March 2nd (in Europe) / March 3rd (in North America). This album marks their debut on Provogue Records, which is part of the Mascot Label Group. Ol’ Glory contains 12 new songs that feature the deep, soulful blend of blues, rock, folk, funk, gospel, gritty R&B and personal, Southern-inspired narratives that have become synonymous with JJ Grey & Mofro. A true Southern renaissance man, JJ Grey’s intensely charismatic live performances, combined with the incredible musicianship of Mofro, have connected with audiences all over the world. Their work has been praised by the press, including The New York Times, Wall Street Journal, NPR, Relix, The Oxford American and many more.

The material on Ol’ Glory reflects two themes that run through JJ Grey & Mofro’s entire body of work, a strong sense of place, and finding happiness with where you are in life. The opening track, “Everything Is A Song” is prime example, as is the joyous “Every Minute” with its mantra “loving every minute of living”. “Home in the Sky” allows listeners a glimpse at Grey’s spirituality strongly rooted in his Florida home and the land he grew up on. JJ Grey is a natural storyteller with a gift for delivering thoughtful and profound messages in a down-to-earth, laid-back way, while maintaining a level of intensity that goes straight to your core.

The band, who play over 120 dates per year, will be hitting the road in February in support of Ol’ Glory, including a trip to Europe and Australia. (See list of tour dates below.)

JJ Grey is as genuine as they come, a do-it-yourselfer who is committed to making music that’s true to his heritage and full of integrity. In this day and age, that’s a rare thing. 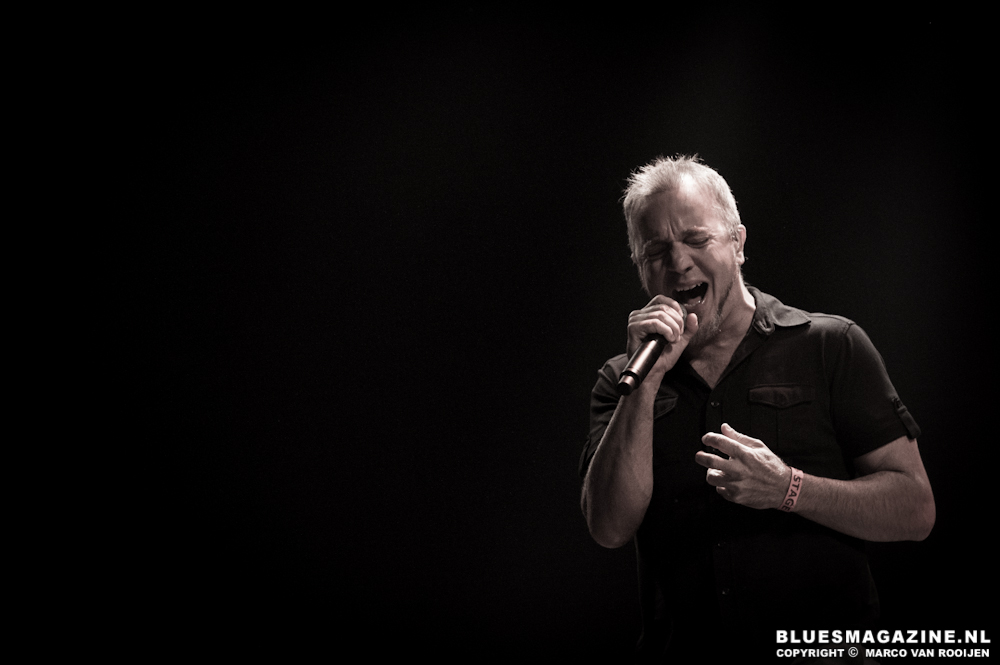