Danny Bryant – The Rage To Survive 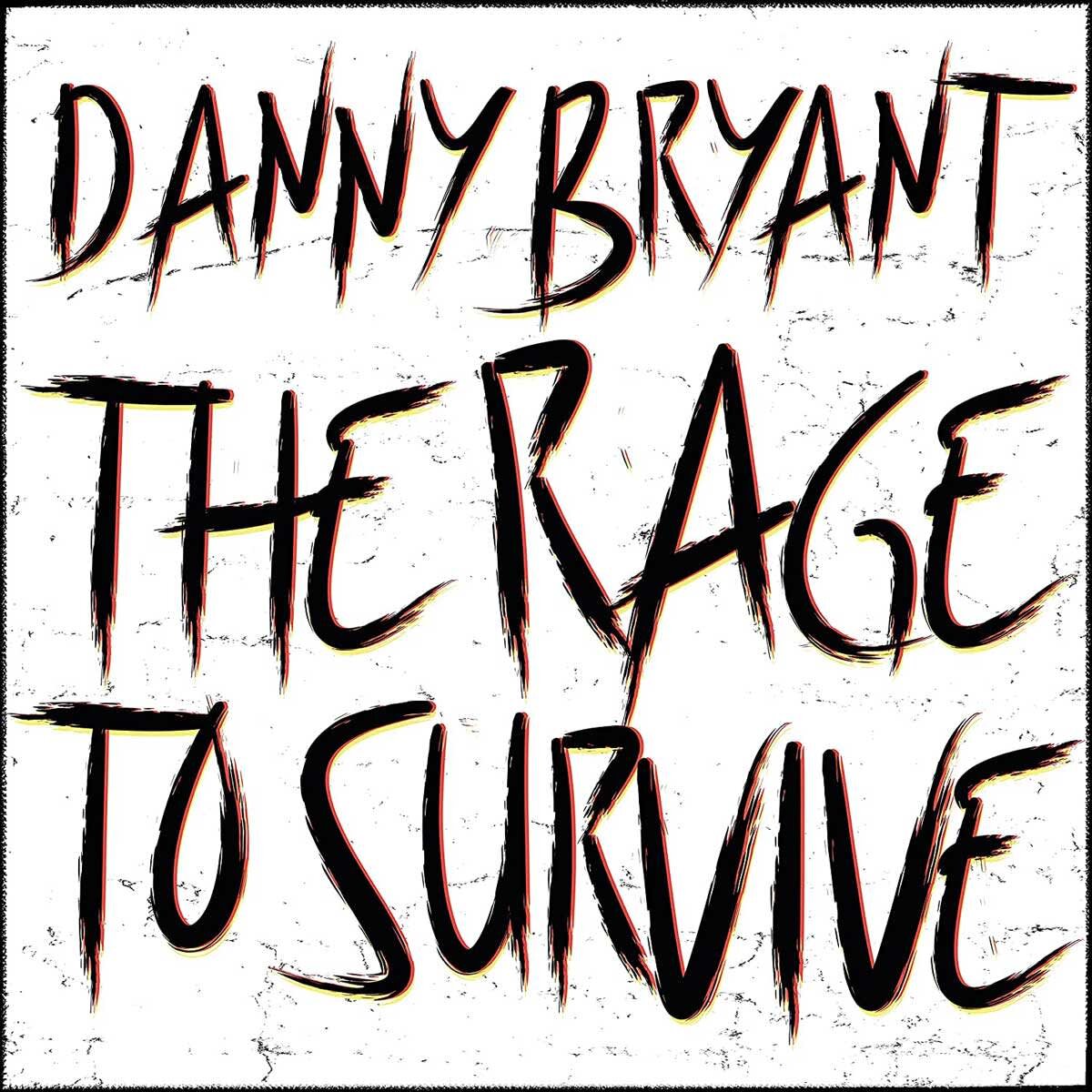 Danny Bryant
The Rage To Survive

Danny Bryant, one of the UK’s leading and celebrated blues artists, is releasing his twelfth album ‘The Rage To Survive’ on 29 October through Jazzhaus Records. Following on from the critically acclaimed 2019 record ‘Means Of Escape’, this is one of his most heartfelt and powerful records yet.

As per ‘Means Of Escape’, Danny once again wrote and produced the record himself, working alongside Grammy Award winning Ian Dowling (Adele, KT Tunstall) who recorded, engineered and mixed the record. Moving from uncompromising thunderous blues tracks through to more tender emotional tracks, ‘The Rage To Survive’ is Danny pouring raw emotion into the record which took just four days to record!

The record was recorded as live – an experience Danny had craved since playing live was taking away from him and his band… “I wanted the record to have the energy of us playing live, it had been over a year since we had all been in a room together and the tracks ‘Looking Good’, ‘Till The Bottle Runs Dry’ and ‘Rescue Me’ I wrote very much with an eye on them being fun and cool songs to play live. It was a great experience, it was great being back with the guys playing again and I think that energy comes across in the music.”

Packed with his now notorious and celebrated signature guitar playing, the opening and title track ‘The Rage To Survive’ – “inspired by his early feelings in lockdown and rescuing and abandoned dog from Romania, Danny recently adopted – kicks in immediately with his gruff vocal which sets the tone for the album perfectly before moving into the more tender ‘Trouble With Love’ which carries a feel of late 60’s/early 70’s British blues and then into ‘Invisible Me’, a track about Danny’s own mental health challenges and the feeling of isolation in everyday life, before building back into ‘Rescue Me’.

‘Falling Tears’, a stripped back track with a more classic rock tilt gives the album a poignant middle point and builds back into ‘Make Me Pay’, a more traditional blues track flowing perfectly into the ‘Rain Stops Play’, a love song with a twist, before hitting the brass ensemble for the instrumental ‘Looking Good’ demonstrating Danny’s playing at it absolute best. The album wraps as it began with the hard rolling ‘Till The Bottle Run Dry’ into the ballad ‘Westport’. This is an album that takes the listener on a journeyof emotion that seeps through every track.