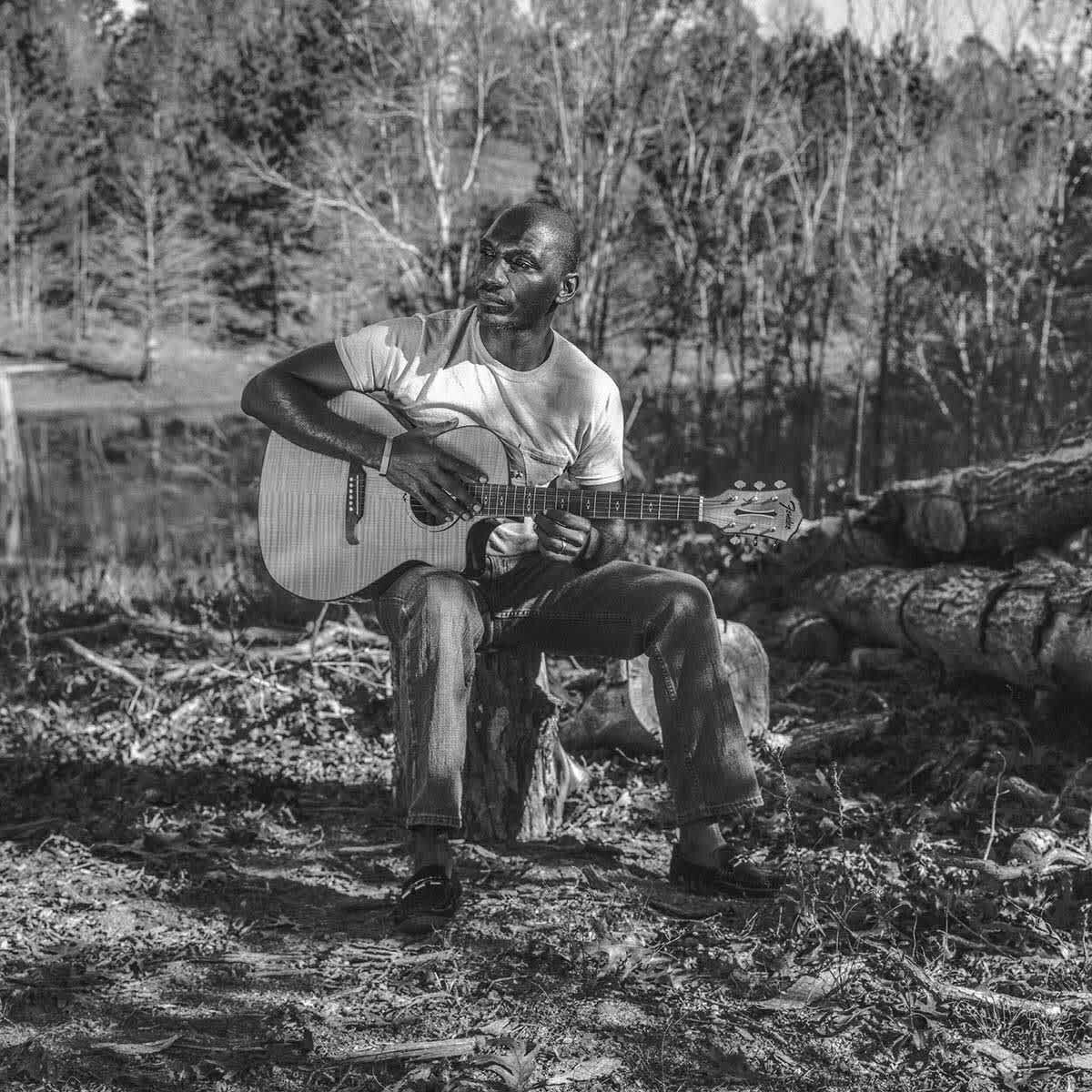 After a year when plenty discovered what “the blues” really means, Cedric Burnside returns with I Be Trying; a new collection of 13 original songs that chart a course through dark times and towards the resonant love waiting to be found on the other side. A masterclass in Mississippi Hill Country Blues from its greatest living practitioner and two-time Grammy nominee, I Be Trying features stories of connection, hurt and redemption in the South as Burnside’s blistering guitar riffs become one with his emotive vocal melodies; sometimes conjuring what words can not.

I Be Trying finds Cedric, a student of and collaborator with his legendary grandfather RL Burnside, teaming with producer Boo Mitchell (“Uptown Funk” etc.) and Luther Dickinson (North Mississippi All-Stars) – themselves descendants of the great musical traditions of the American Delta – at Memphis’ hallowed Royal Studios, where Al Green, Solomon Burke, Buddy Guy and so many other legends came before. Despite this pedigree, or because of it, I Be Trying feels thoroughly modern, reinterpreting those musical legacies into a bold, contemporary Black American sound that expands the sonic landscape while respecting and honoring its roots. Nowhere is this more evident than on lead single “Step In,” which finds Burnside praying to the heavens to escape hardship and despair but with metaphors reflecting the ails of our present-day world: “like an addict fiending for crack…Lord step in.”

Listen to “Step In” here and watch the accompanying visual captured at Royal Studios:

I Be Trying marks Cedric’s newest chapter in a career that began at age 13 with an unmatched musical education in his grandfather’s touring band. Now serving as the leading global ambassador for the Hill Country Blues, a genre at once African and American, southern and Mississippian – local and universal – the album also features musicians like Alabama Shakes bassist Zac Cockrell and New Orleans drummer Reed Watson (John Paul White etc). With a release on the artist-run Southern independent label Single Lock Records, the collection unmistakably charts a path forward for the Mississippi blues of a modern South.

All songs written by Cedric Burnside except:
“Bird Without a Feather” by R.L. Burnside
“Hands Off That Girl” by Junior Kimbrough