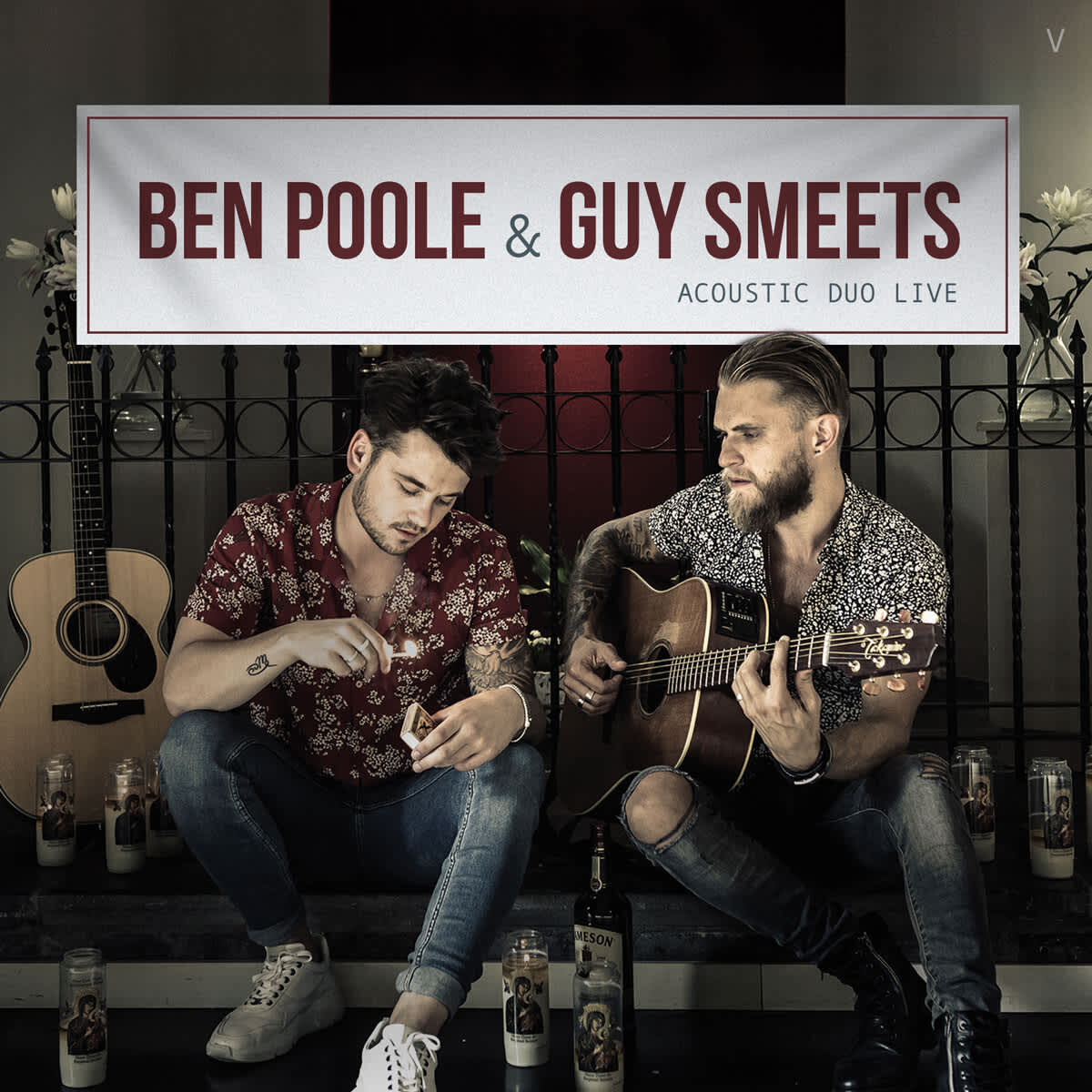 Having joined forces in a stripped down acoustic duo format for a handful of all-too-rare, intimate live performances during what was a tough year for musicians, this live album captures two immensely talented young musicians doing what they do best; performing and entertaining live on “the big stage”.

Going back to their first meeting in 2011 the pair have become akin to brothers, and throughout the past 10 years have shared stages on countless occasions across a long list of countries including Spain, Portugal, Greece, Germany, The Netherlands and more. With their first extensive headlining duo tour having taken place in 2019 across 3 countries, releasing an album together has always been not only expected, but highly anticipated.

‘Acoustic Duo Live’ showcases the dynamic duos captivating guitar playing and vocals, as well as displaying their charisma, charm and the playful rapport between one another and their audience.