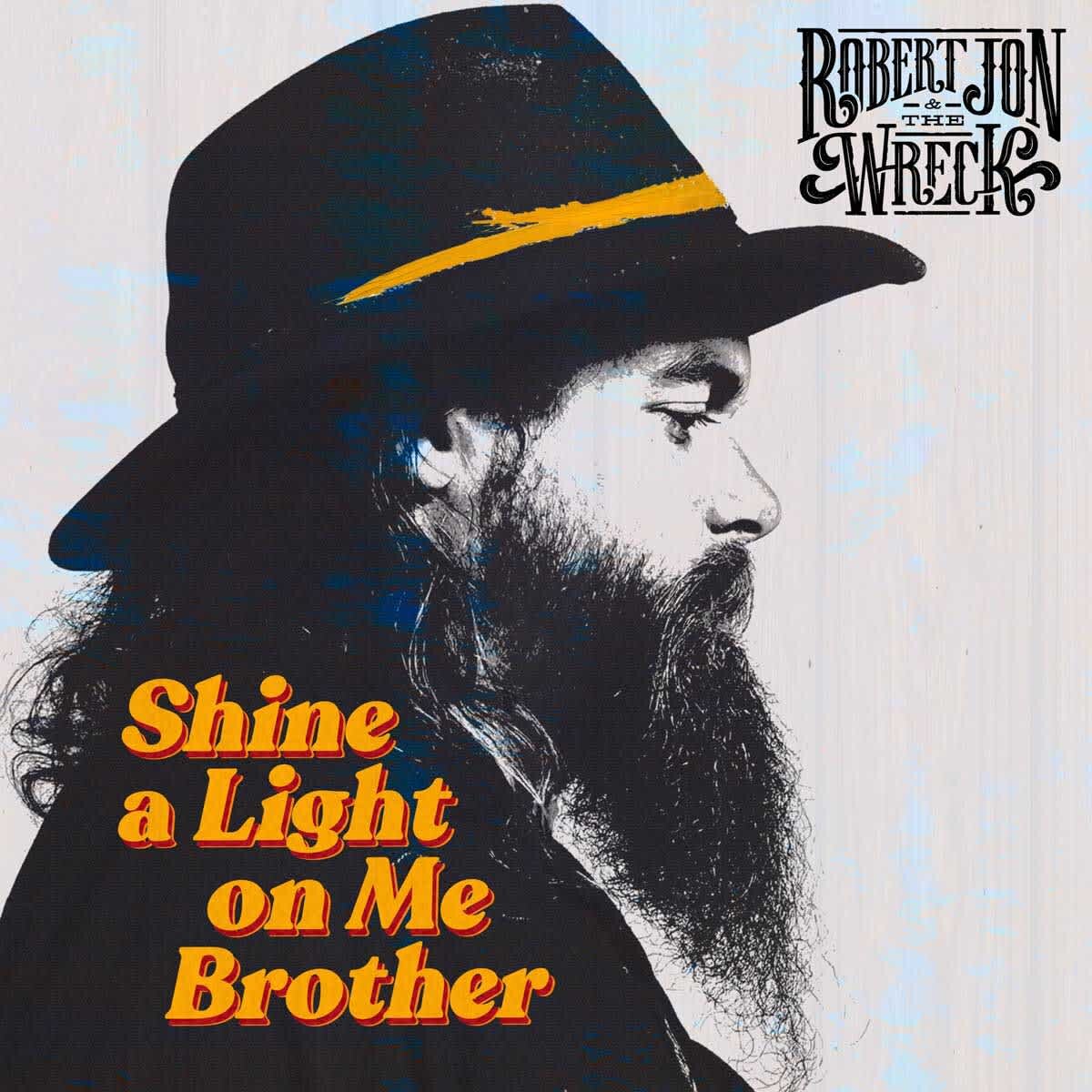 SHINE A LIGHT ON ME BROTHER

To coincide with the today’s release of their new single “Shine A Light On Me Brother,” Robert Jon & The Wreck have launched the official music video of the single on YouTube. Watch the video HERE:

The single can be streamed on Spotify, and the band’s new album can be pre-ordered from https://ffm.to/rjtwshine.

The single is the title track taken from the Californian southern rock band’s forthcoming album, “Shine A Light On Me Brother,” written and recorded during the COVID pandemic. Self-produced by Robert Jon & The Wreck, the new album is the follow-up album to 2020’s critically acclaimed “Last Light On The Highway,” and will be released on Friday September 3, 2021.