Robert Jon & The Wreck – Last Light On The Highway

Robert Jon & The Wreck are back and ready to tear up Europe all over again with their new record, Last Light on the Highway. The impressive new album, recorded all across the United States and Australia, and self-produced by Robert Jon & The Wreck, will be released on Friday 8th May 2020. The first single from the album “Oh Miss Carolina” will be released on Friday 27th March and will be accompanied with a music video.

Robert Jon & The Wreck will take the album, as well as recording a new live concert double LP on tour in 2020.

Robert Jon & The Wreck has been writing songs and releasing albums since the band’s conception in 2011. During this time, this quintet of follicular proficient gentlemen have fine-tuned their sound playing to packed houses across Europe and the United States.

The band has been received with accolades and raving reviews for years now, from nominations of “Best Rock” and “Best Blues” and winning the title of “Best Live Band” at the Orange County Music Awards in 2013, to numerous top 10 chart placement on Southern Rock Brazil’s Top 20 Albums to being praised as “Classic and fresh at the same time” by Rock The Best Music, “Raising the bar for the Southern genre” by Blues Rock Review, and “keeping the history of classic 60’s and 70’s rock alive for newer generations” by Blues legend Joe Bonamassa. 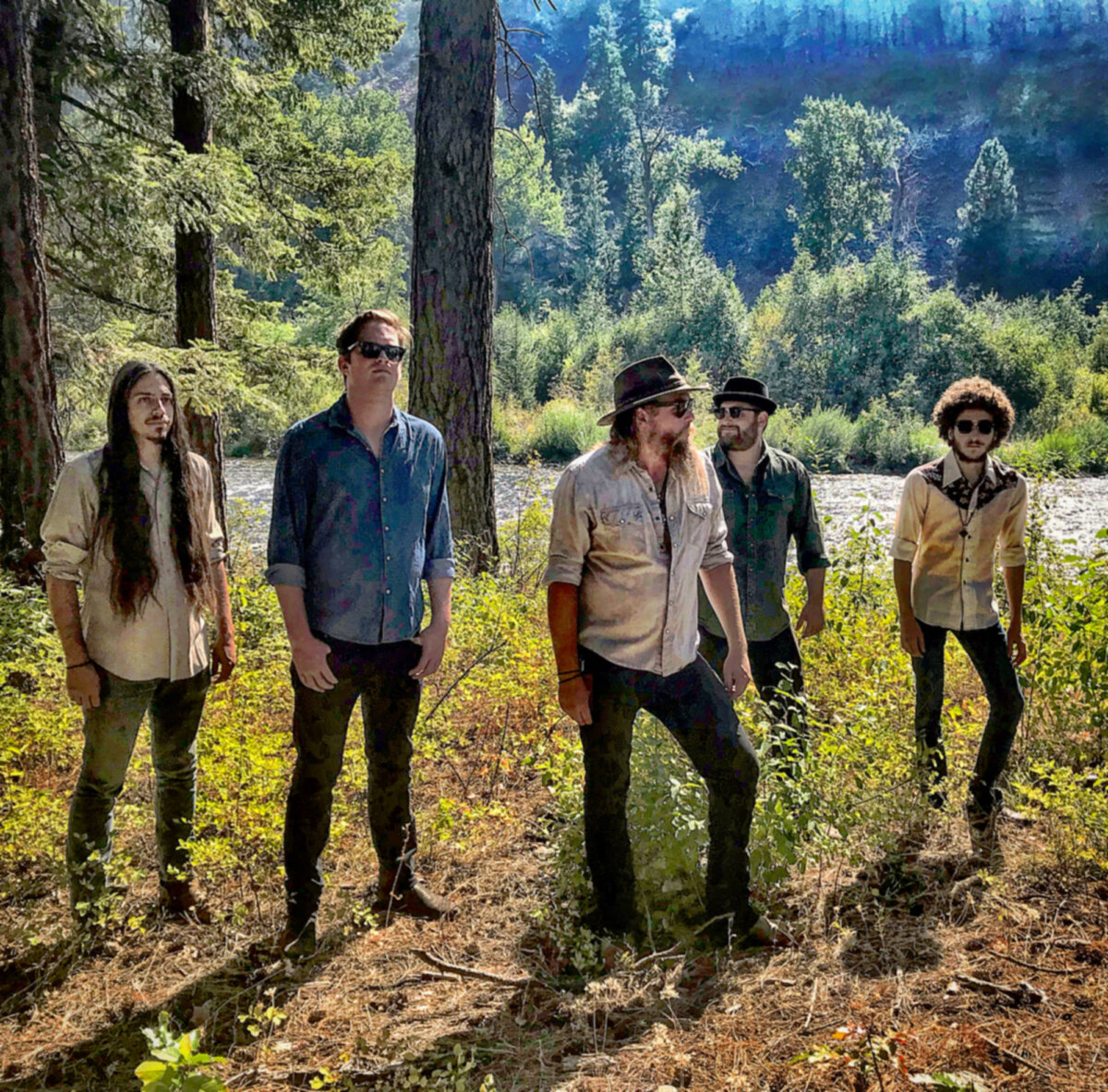 Robert Jon & The Wreck
Last Light On The Highway

1. Oh Miss Carolina
‘Oh Miss Carolina’ features the camaraderie of the band at its finest. A struggle that everyone can relate to in any relationship; how to set differences aside and move forward. With an amazing chorus and heavy southern rock riffs, this is a song that will live on for generations.

2. Work It Out
Their first track with a full horn section and soulful background singers, ‘Work It Out’ was written about the band’s personal long-term romantic relationships. It is a strong lesson that in life when you find the right person for you; it takes work to stick together. They learned with the help of a sexy sax solo, when you’ve found that person for you, giving up is never even an entertainable option.

3. Can’t Stand It
The Eagles inspired ‘Can’t Stand It’ is a song about being in the process of being left or ghosted by a significant other. Weighing the cons and wrangling the emotions you’re left with when someone hangs you out to dry, and expressing your frustration and confusion, even if you don’t have the intent on getting that person back. The guitar harmonies of Henry James and Robert Jon are a highlight of this fun catchy tune.

5. Do You Remember
‘Do You Remember” serves as a reflection of the old days, looking back on the good times that you had when you were young and dumb and full of dreams. It’s important to take a step back to a time before responsibilities of adulthood take the rose-color out of your glasses.

6. This Time Around
Sometimes in life you make mistakes and treat people close to you poorly whether you might know it or not. ‘This Time Around’ is about wanting to be a better person for the one you love and letting them know you are working on it.

7. Don’t Let Me Go
‘Don’t Let Me Go’ starts off with a monster guitar riff by Henry James. This aggressive rocker deals with the fears of being too invested in a relationship. It’s tracks like these that remind you Robert Jon & The Wreck ain’t just a country band. These boys can rock.

8. One Last Time
‘One Last Time’, is the band’s first attempt and trying to blend the grunge sound of their youth with the 70s rock and roll they grew to love. From beginning to end it’s a journey about taking necessary risks in the present because tomorrow will just be a memory. The big riff at the end of this song and destructive solo are stretching the band’s sound to places it’s never been.

9. Gold
‘Gold’ can come off brash at first listen. A song about the worst thoughts after a bad breakup, this ballad is nothing less than brutally honest. Henry James solo lifts the song to soaring highs while the key change in the final chorus shows you just how high the band’s signature vocal harmonies can be go. Beware of listening with a broken heart.

10. Last Light on the Highway Pt. 1, and 11. Last Light on the Highway Pt. 2
‘Last Light On The Highway” more of a composition than just a song. The band takes cues from Radiohead to Pink Floyd, Deep Purple to Steely Dan and it shows you just how deep they run. The intro is a beautiful moving piece of music with Acoustic Guitar and mysterious vocals that we don’t usually see from Robert Jon. Pt. 2 takes you on a journey through soaring guitar solos and riffs that move up and down as the song allows. The band always let the song take us where the song seems to go. Lyrically it explores the driving thoughts behind choosing this life that we lead as musicians, always willing to go further and keep chasing the dream. As songwriters and musicians, this song took us on a ride we never thought we could go.

Recensie: Robert Jon & The Wreck – Last Night On The Highway