Recorded In Analog & Mastered From The Original Master Tapes! 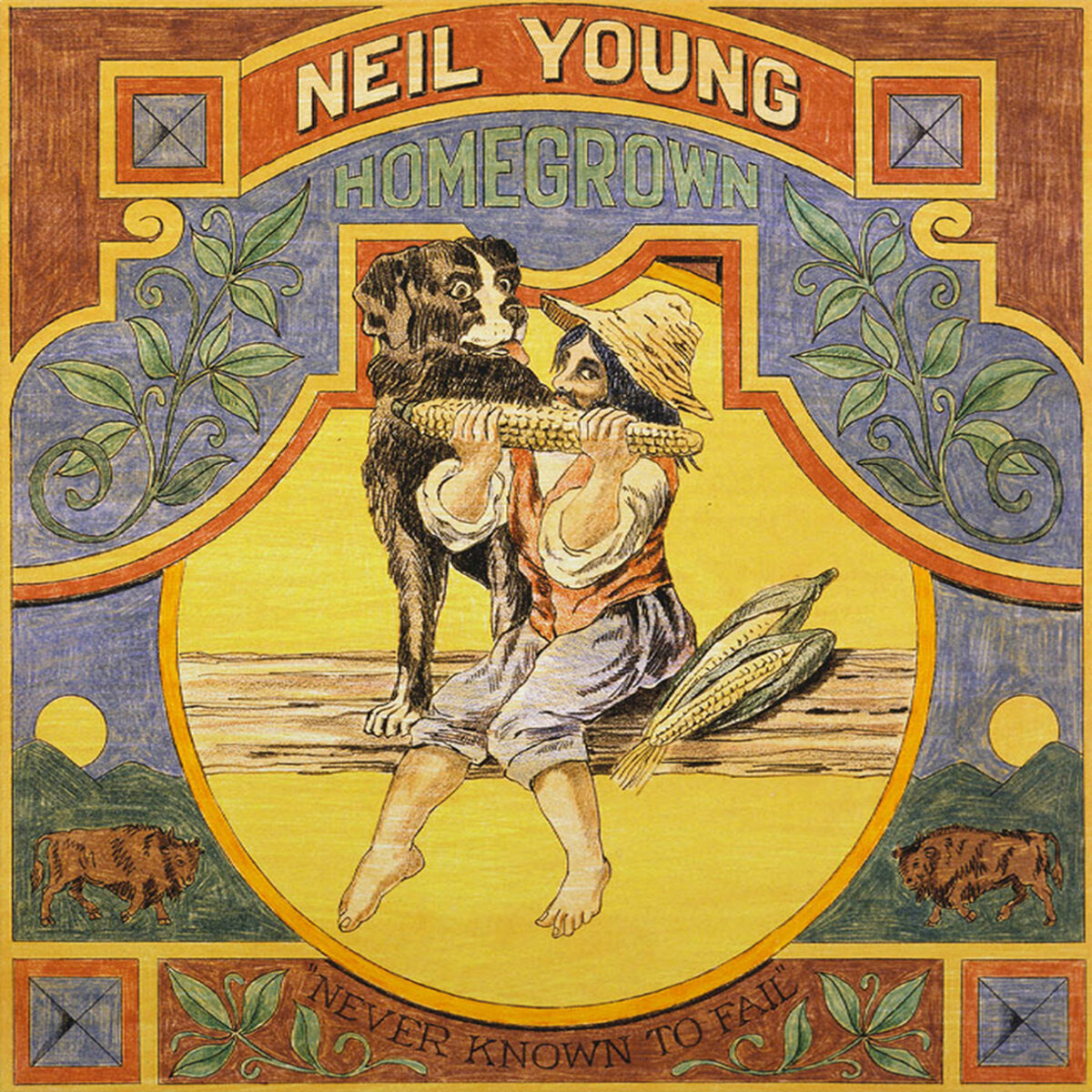 Neil Young puts it best: “This album is the unheard bridge between Harvest and Comes a Time.” Recorded between June 1974 and January 1975, Homegrown was intended to come out in 1975 before Neil cancelled the release. The album has remained unreleased until now, achieving a legendary status among Neil Young fans in the process. The album is made up of twelve Neil Young songs, of which seven are previously unreleased — “Separate Ways,” “Try,” “Mexico,” “Kansas,” We Don’t Smoke It No More,” “Vacancy” and “Florida” (a spoken word narration).

Also included are the first recordings of “Love Is A Rose,” “Homegrown,” “White Line, “Little Wing,” and “Star Of Bethlehem” — different versions of which would all later appear on other Neil Young albums. Neil plays solo on some tracks (guitar, piano and harmonica), and is joined by a band of friends on other tracks, including Levon Helm, Ben Keith, Karl T Himmel, Tim Drummond, Emmylou Harris and Robbie Robertson. Recorded in analog, and mastered from the original master tapes, this long-lost album is a wonderful addition to Neil’s incomparable catalog.