Melissa Etheridge – One Way Out 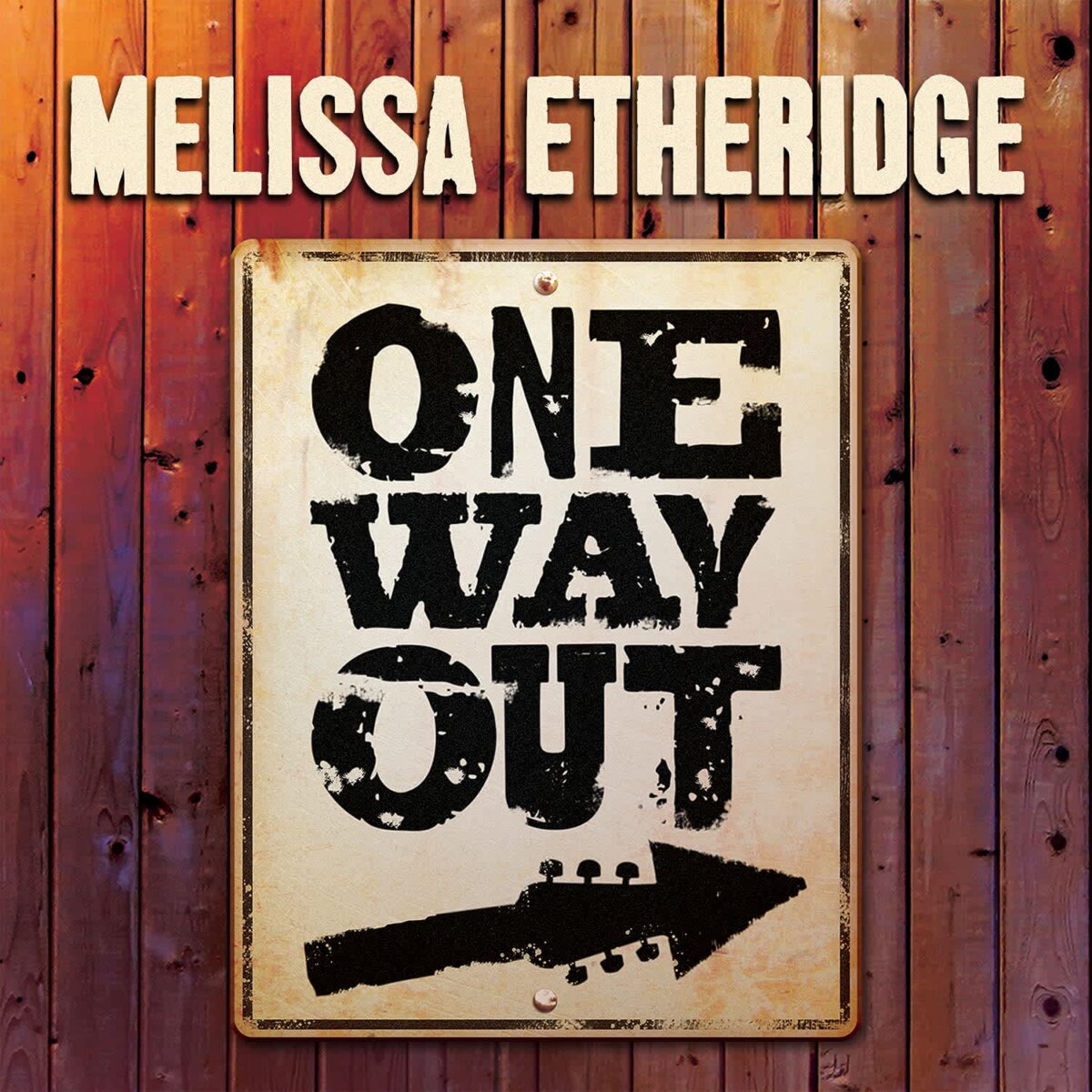 Award-winning singer, songwriter and activist Melissa Etheridge has released ‘One Way Out’, the first single from her upcoming album of the same name coming this autumn. ‘One Way Out’ is part of a collection of music written by Etheridge in the late 1980s and early 1990s that never made the cut…until now. The single is one of nine tracks that will be featured on the full-length album – One Way Out ­– to be released on September 17, 2021 via BMG.

Etheridge stumbled upon these decades old songs/demos years ago while gathering materials for a retrospective box set. As she went through the songs, it brought her back to the start of her career and how they just weren’t right for that particular time or album. Some of the tracks were written before she had even come out and never felt comfortable releasing them, but knew they would be perfect for the box set.

In 2013, the singer found herself back at Henson Studios in Los Angeles with her original band (Fritz Lewak, John Shanks, Kevin McCormick) and would give these songs a new life. Shortly after she finished the records, she would part ways with her label and the box set was shelved. Melissa would begin working on new material and once again, those songs were set aside. That is, until 2020 when she was sorting through old files to share with fans on Etheridge TV’s ‘Friday Night Time Machine’ show. The time was finally right. Fans will finally get a deeper glimpse to who Melissa was then, when she releases One Way Out this fall. Check out the tracklisting below which includes two songs recorded live at the Roxy in Los Angeles in 2002!

Fans will get also get to hear the song live when she performs from the Theatre at the Ace Hotel in Downtown LA for her ‘One Way Out…Of The Garage’ concert special. The concert will stream LIVE on May 29 so consider this event part single release party and part Birthday celebration! Tickets are on-sale now, with a limited number of in-person seats available.

Etheridge has also confirmed a U.S. tour in support of the new album which will include both new dates and rescheduled dates from 2020 as well as a European tour for summer 2022. “I’m so excited to bring these songs to my fans. Years later I still am moved and can’t wait to share these tracks live.” More info can be found at MelissaEtheridge.com.

ONE WAY OUT TRACKLISTING

*Recorded at the Roxy in Los Angeles in 2002