STRAIGHT TO YOU – LIVE The new live concert video and album from the Kenny Wayne Shepherd Band – Recorded in Germany (Rockpalast) during the band’s sold out 2019 European Tour, this album features 13 blistering tracks live songs. 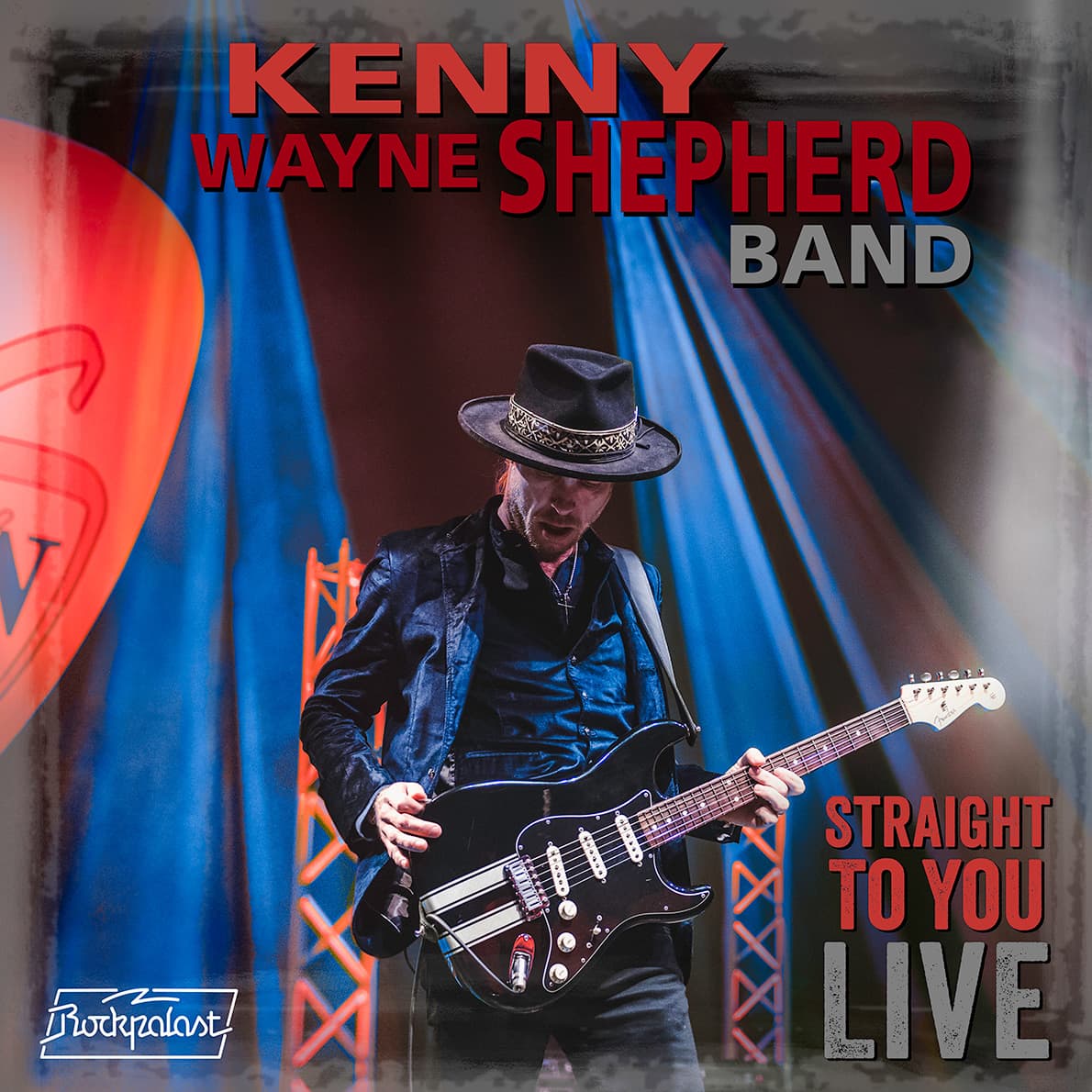 ‘The Traveler’ was released in May last year, giving the band their 8th US Billboard Blues #1 album, when they hit the road. The ‘Traveler World Tour’ was interrupted when the Covid-19 pandemic broke, and the world came to a standstill. This show took place at the famous Leverkusen Jazzstage for the iconic German TV show, Rockpalast on 25th November 2019.

The release of ‘Straight To You: Live’ comes during a time when there is no live music and the world looks a very different place to 12 months previously, and as the seven-piece Kenny Wayne Shepherd Band bow out on a phenomenal finale of Jimi Hendrix’s ‘Voodoo Child (Slight Return),’ they wave goodbye to the cheering Leverkusen crowd and it reignites that love of live music and the hope that is to come.