A shot of Mississippi Soul

I bet you heard people say more than once, “They don’t make them like that anymore!” Most of the time, people are right. But, if you’re into this old-fashioned, deep soul-blues thing, you will experience that they do “make them” still “like that” …and sometimes even better. All you need is a brilliant singer and a splendid band. Also a certain idea of how soul music should be recorded and what blues has to sound like. Mix in a blend of great songs – and there you go. You find all of these ingredients on the record you’re holding in your hands right now. Johnny Rawls, a renowned soul-blues singer, guitarist, multi-instrumentalist, producer and arranger, has been on the blues-circuit for quite a while now. In 1994, he started making records under his own name at a fairly late age of 43.

‘Live in Europe’ is Rawl’s 20th release. He chose one of the world’s best backing bands around today: The Özdemirs. (pronounced ðə/ ˈœzdɛmirz). A German trio of Turkish decent, composed of Erkan on bass and his sons Kenan on guitar and Levent on drums. They were then joined by Alberto Marsico from Italy, who is one of today’s most gifted Hammond organ players. Together, these great musicians played a tour in Europe in March, 2019. As drummer Levent Özdemir is also a skilled recording engineer, the decision to record the shows came instinctively.

So you’re listening to a live concert, which took place at the famous Bischofsmühle in Hildesheim, Germany. Added to this album is “Stormy Monday”, which was recorded at a concert in Vejle, Denmark. The quintet also stopped by Heyman Studios in Copenhagen, Denmark to record the homage “I miss Otis Clay” in just one take. The result is an extraordinary soul-blues album, because every single musician knows exactly how to groove and to be a servant to the song. No one needs to push themselves to the front, every single note fits into the overall work of art. I bet, within a few years, people will listen to this recording and claim: “They don’t make them like this anymore!”. 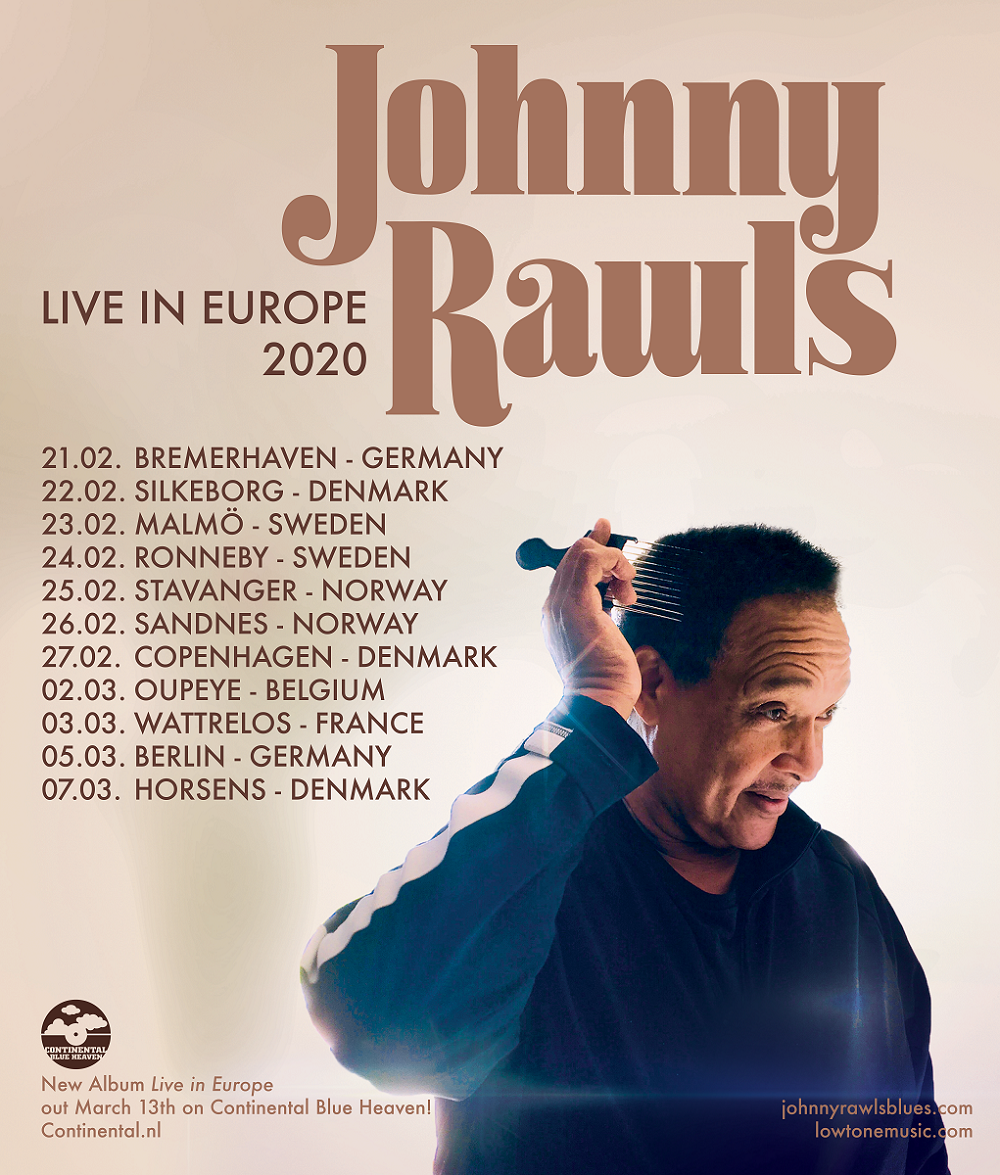