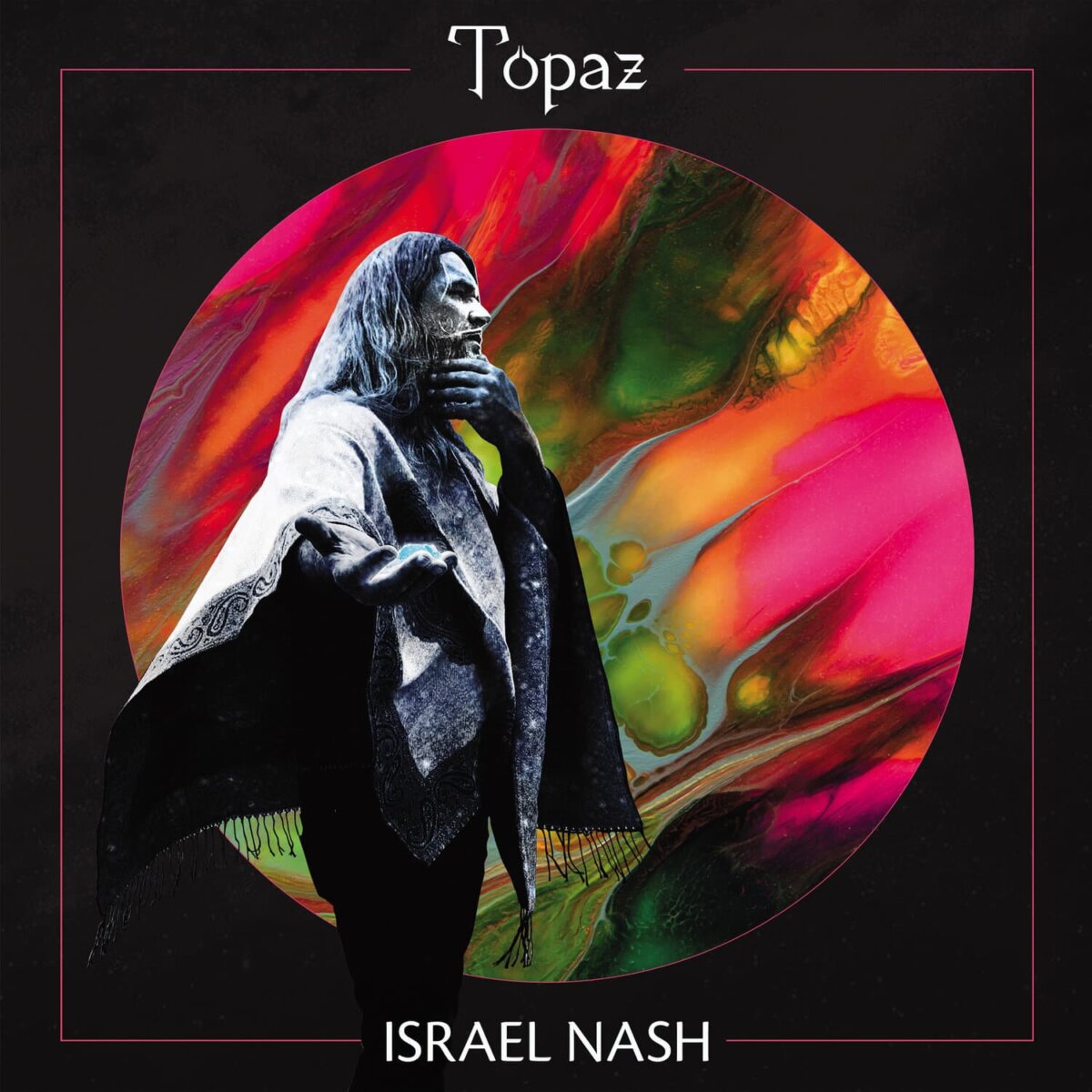 Israel Nash is back with ‘Topaz’, his first album since 2018’s critically acclaimed ‘Lifted’. Set for release in March 2021, ‘Topaz’ is described as “a triumphant rock-and-roll experiment, full of fat horns, gospel choruses, swagger, hope, and pain.”

“Music can be the space where people think––even just for a few minutes,” says Nash. “The space is not about changing their lives or political views or their party ticket. It’s about creating something that prompts reflection in a moment––and those reflections have other chain reactions.”

Nash has shared the ‘Topaz EP’ – 5 tracks taken from the upcoming album – alongside am intimate live performance video of ‘Canyonheart’ shot at his home studio ‘Plum Creek Sound’ in the heart of the Texas Hill Country, Austin.