Bobby Parker – Soul Of The Blues 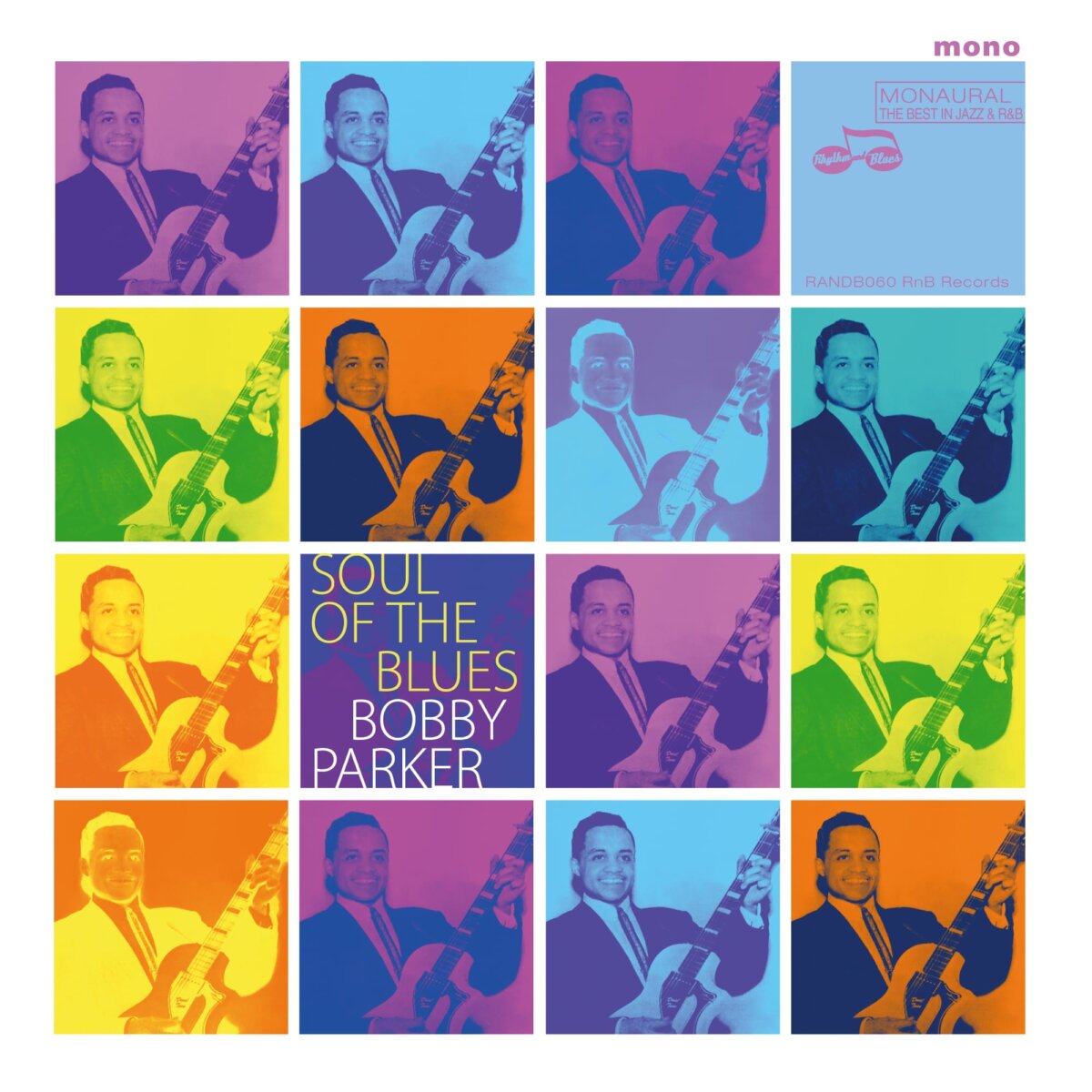 Bobby Parker – Soul Of The Blues

Virtuoso blues guitarist Bobby Parker inspired John Lennon, Eric Clapton, Carlos Santana, Jimmy Page and many others yet it has taken 66 years since his recording debut for a proper compilation to be issued under his name. The one you all know, Watch your Step was played on stage by the Beatles in their Hamburg days who by their own admission, took its riff to fashion the opening to I Feel Fine. And let’s not forget Led Zeppelin’s Moby Dick, which borrowed that same riff. What a great soulful blues singer Bobby Parker was too. From his 1956 recording of Titanic, to 1969’s It’s Hard But It’s Fair, we present some unforgettable vocal performances plus guitar instrumentals that showcase his unique way of playing the blues. And there are some unreleased live performances from a radio show broadcast in 1995. Bobby Parker originals are hard to come by – apart from the hit Watch your Step, everything else is a valuable collector’s item. But this compilation brings them all together in one set and we can promise a treat in store for you.

All in all the 52 tracks here are a veritable treasure trove of wonderful music. And the presentation of the CD set is superb with a sumptuous booklet… I can’t recommend (it) strongly enough… The definitive Bobby Parker is a dream come true for fans like me – this is the best reissue CD of 2020 for sure. Don’t you dare miss it! John Ridley