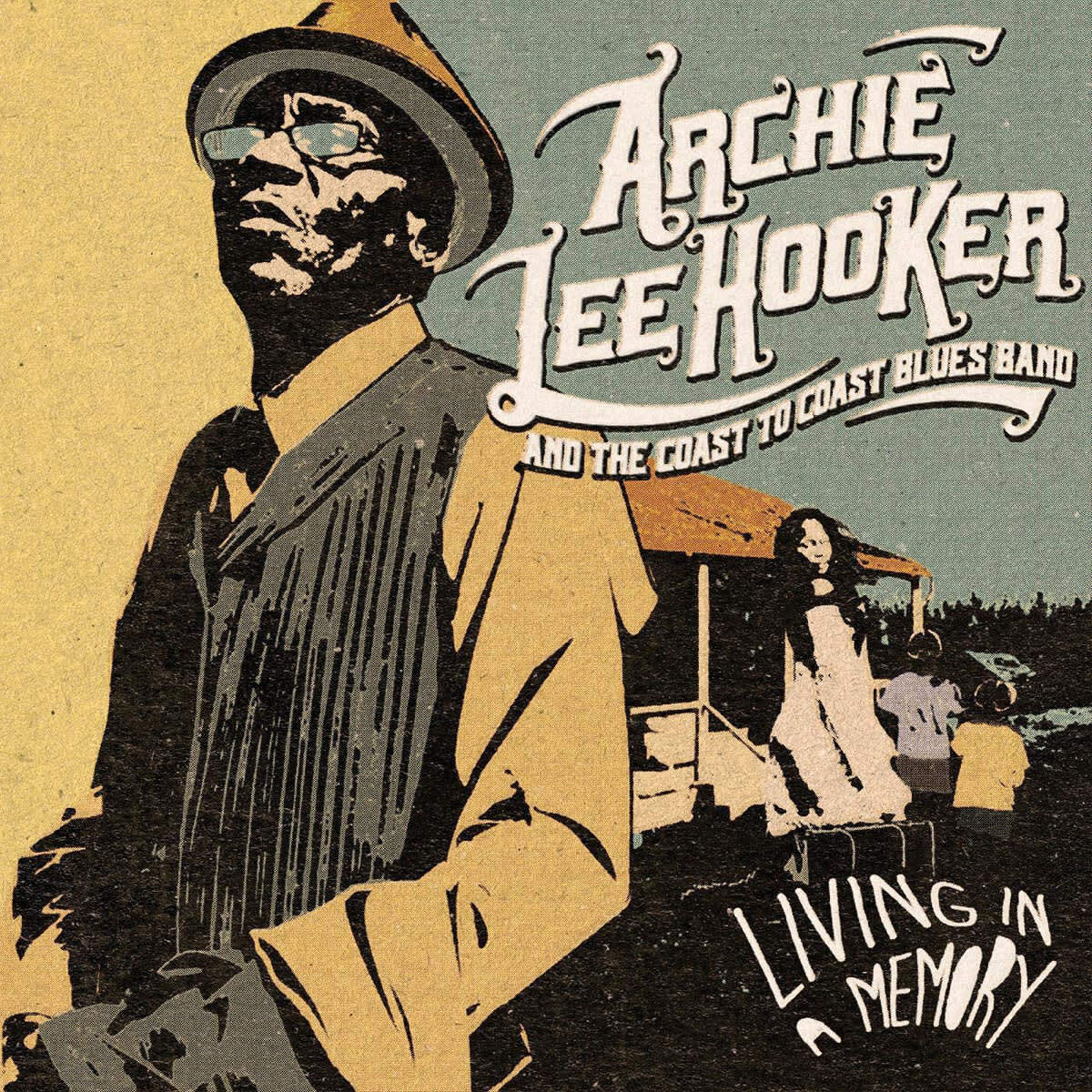 Built on a foundation of authenticity, passion and innovation, Archie Lee Hooker & The Coast to Coast Blues Band is a spearheading group that has established itself in the world of music. Formed by Archie Lee Hooker, the nephew of John Lee Hooker, Archie and his leading handpicked team are highly recognized for creating compelling, soul-enriching productions that leave their audiences wanting more.

Archie was born on Christmas Day of 1949 in Lambert, Mississippi, just 20 miles from the crossroads where Robert Johnson supposedly sold his soul to the devil. He was the son of a sharecropper, and up until age thirteen, that was the life he was accustomed to. That all changed when he headed up north and found himself standing in the big city of Memphis,Tennessee. The paved roads and city lights felt like a new world to Archie, one that was filled with opportunities. Inspired by the Memphis music scene, it didn’t take long for Archie to begin singing with his first gospel group called The Marvellous Five. However, December of 1989 was when his passion for Blues started to surface. During this time, Archie lived with his uncle, John Lee (the Boogieman himself) until his death in 2001. Being surrounded by him and other committed, talented, and influencing musicians is what became the catalyst for Archie to crave sharing his own life experiences through music and leave his lasting impression.

Though Archie left for France in 2011 to join Carl Wyatt & The Delta Voodoo Kings to tour Europe, he eventually chose to seek the right musicians to have on his side. He wanted a team that resembled family, chemistry, and a bond unlike any other. Once he found them, Archie founded the Archie Lee Hooker & The Coast to Coast Blues Band, which was specially named after the late John Lee’s Coast to Coast Blues Band. Since then, the crew has done nothing but thrive and impress. They released their first album called ‘Chilling‘ under the French label Dixiefrog in 2018, which received a 5-star review in Rolling Stone Magazine. Fast forward to today, they have recorded a new 12 song CD called ‘Living In A Memory‘, and this all-original playlist of storytelling art is set to be released through Dixiefrog worldwide on April 30th, 2021. In the end, every song and performance that Archie Lee Hooker & The Coast to Coast Blues Band creates paints an incredible picture that inevitably provokes uplifting emotional influences and invested attraction. They are entirely passionate about delivering remarkable music, and continuously provide fully authentic productions that have shaped them to become what they are today. With their immense drive and determination, it is exciting to see what they will launch next.