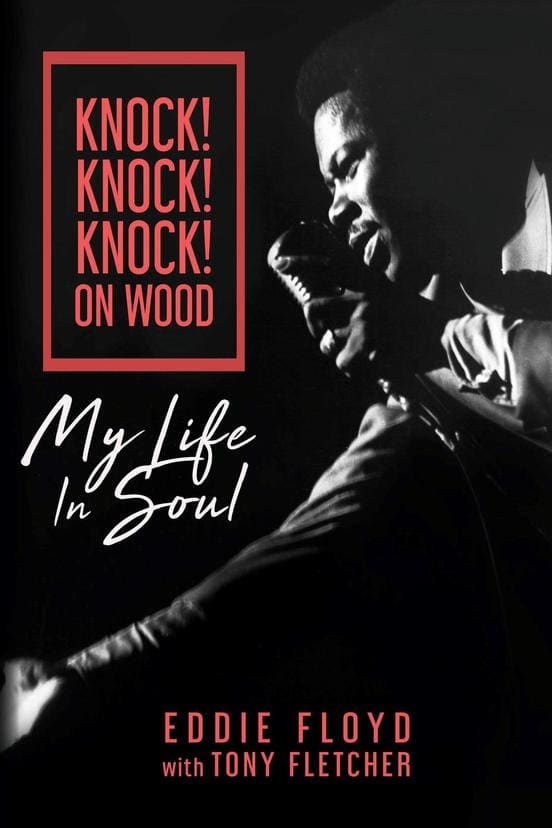 Co-writer and performer of gold-certified soul hit “Knock on Wood” was born in Alabama, but fast adopted Detroit as his home, before coming to the attention of Memphis’ legendary Stax Records.

“A biography that has it all — the joys, adventures and challenges of being a consistent hitmaker and soul superstar. I’ve had the privilege of performing alongside Eddie in the Blues Brothers Band touring show and he’ll always move faster than me.”
— Dan Aykroyd, a.k.a. Elwood Blues

“Without his music, I wouldn’t be here because he’s the guy that turned me on to the whole Stax sound and the R&B sound … He’s written so many great songs!”
— Bruce Springsteen 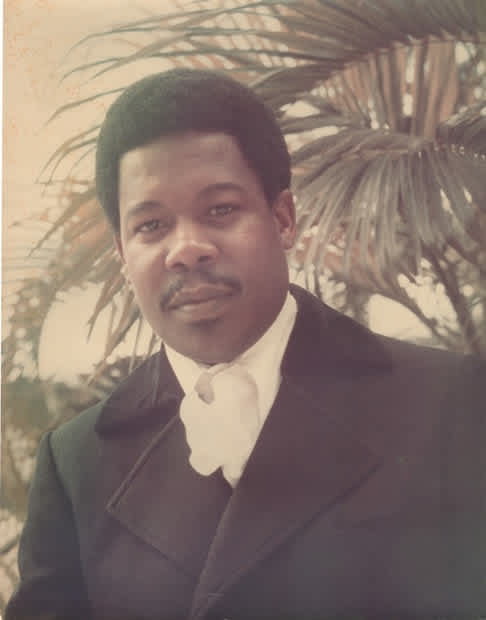 Known for the soul classics “Knock on Wood,” “634-5789,” “Raise Your Hand,” “Big Bird,” and “I’ve Never Found a Girl (To Love Me Like You Do),” among others, Eddie Floyd has been a soul legend for more than 60 years. His professional singing career began in Detroit in the 1950s, when he co-founded the Falcons, considered by many the first soul group. A solo artist and songwriter for Memphis’s famed Stax Records from 1966 until 1975, Floyd has subsequently been the singer for the Blues Brothers Band and for Bill Wyman’s Rhythm Kings, while continuing to perform and record solo.

In Knock! Knock! Knock! On Wood, Floyd recounts how a three-year stint in an Alabama reform school shaped his young life; recalls the early years of R&B in Detroit alongside future Motown and Stax legends; discusses the songwriting sessions with Steve Cropper and Booker T. Jones that produced his biggest hits; addresses his complicated lifelong relationship with the often-unpredictable Wilson Pickett; shares his memories of friend Otis Redding; reveals his unlikely involvement in the rise of Southern rock darlings Lynyrd Skynyrd; and offers an insider perspective on the tragic downfall of Stax Records.

“Head, Hands and Feet”, a book of one-man bands by Dave Harris

Book: Pioneers of the Blues Revival