We are with broken hearts to announce that Tony Joe White has passed away at the age of 75. A true legend that will always be remembered as a real artist.

Swamp-rocker Tony Joe White, a cult-favorite singer/songwriter whose songs were covered by everyone from Elvis Presley to Tina Turner, died Wednesday at 75.

“He wasn’t ill at all,” his son, Jody White, told the Tennessean. “He just had a heart attack…there was no pain or suffering.” The Louisiana native died at his home in Leipers Fork, Tennessee, outside of Nashville.

White recorded more than 20 albums, beginning in 1969, but had his only serious brush with the charts as a performer with “Polk Salad Annie,” which reached No. 8 in 1969. The song became even better known as a staple of Presley’s repertoire, showing up in Elvis’ live albums and concert movies in the early 70s. Another early composition became an even bigger hit via a popular cover version, as Brook Benton’s version of “Rainy Night in Georgia” reached No. 4 on the Billboard Hot 100 and topped the soul chart in 1970. 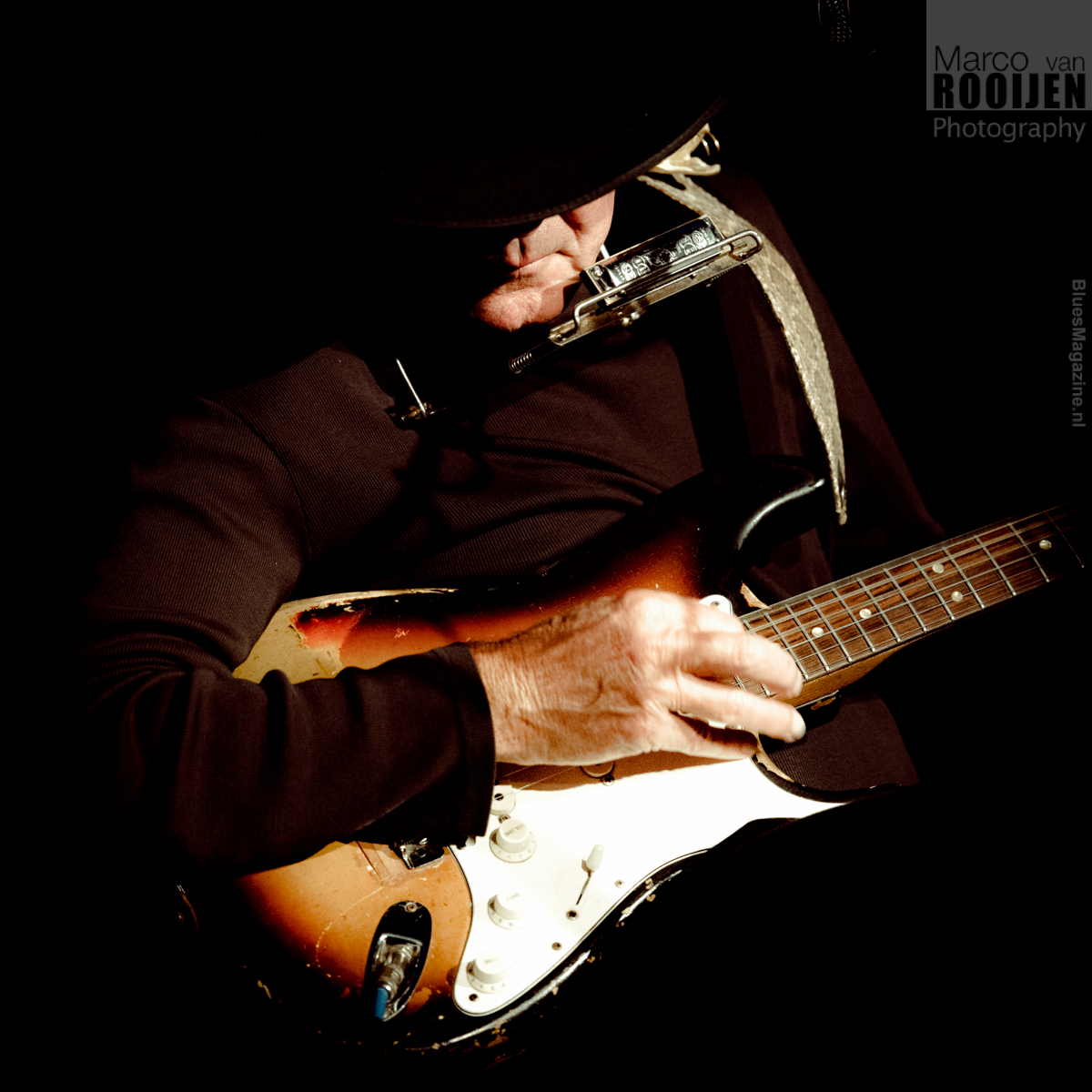 It is with deep respect and admiration that we announce the passing of legendary singer-songwriter Tony Joe White, he was 75. It was confirmed today by his family.

With a prolific recording and performing career spanning more than 50 years, his songs traversed many genres, including blues, rock, country, R&B, and Americana, which is an incredible testament to his versatility as well as to his roots.

Glenn Dicker, co-founder of Yep Roc Records said, “Tony Joe White was a true American original. In everything he did he did it with his own unique voice. There was a gentle ease and flow that vibrated from the man. Always a positive vibe. We have been very fortunate to have been able to work with Tony Joe over these past few albums and years. We’re grateful for all the wonderful music…and the hangs. We love you Tony Joe!”

His newest album, Bad Mouthin’, was released in September 2018, and features a blend of classics as well as five White originals, including two of the first songs he wrote—just before penning his breakthrough hits “Polk Salad Annie” and “A Rainy Night in Georgia” in 1967.

“If there’s anything like a line connecting everything that I’ve done, I would say it’s realness,” says White. “Even my songs that are sweet little love ballads —those are all real, inspired by real love and real life. Being real, being focused on what’s really going on around you, is something I learned early in my life.”