Willy DeVille – Venus Of The Docks – Live In Bremen 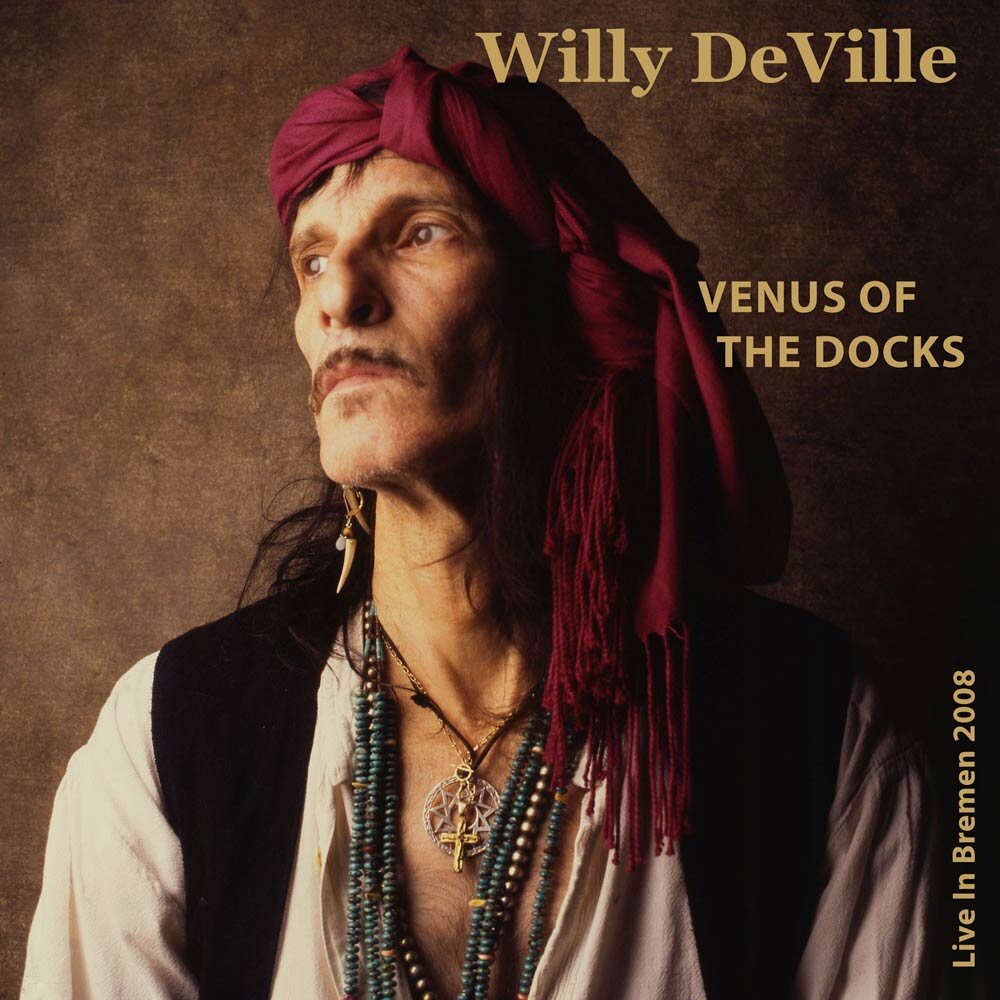 Venus Of The Docks – Live In Bremen

In 2007/2008, Willy DeVille recorded his last studio album, “Pistola”. Willy went on tour again with the Mink DeVille Band to promote the album live on stage. On 27th. February 2008, the tour stopped at Pier 2 in Bremen, local Radio Bremen was there and recorded the concert.

Sadly, around a year later in February 2009, Willy was diagnosed with Hepatitis C, and later that year (May) while he was being treated for that illness his doctors discovered he was also suffering from pancreatic cancer. Willy DeVille departed this mortal coil in the later hours of August 6th 2009, a mere three weeks short of what would have been his fifty-ninth birthday.

Willy DeVille was always the rebel, still refusing to conform, still the individual, as this album demonstrates. Enjoy the wonderful legacy he left behind and rejoice in this latest, previously unreleased live collection from February 2008. And despite, unknowingly, perhaps already suffering from the cancer that would eventually claim him, Willy was always a performer able and willing to offer a memorable show.