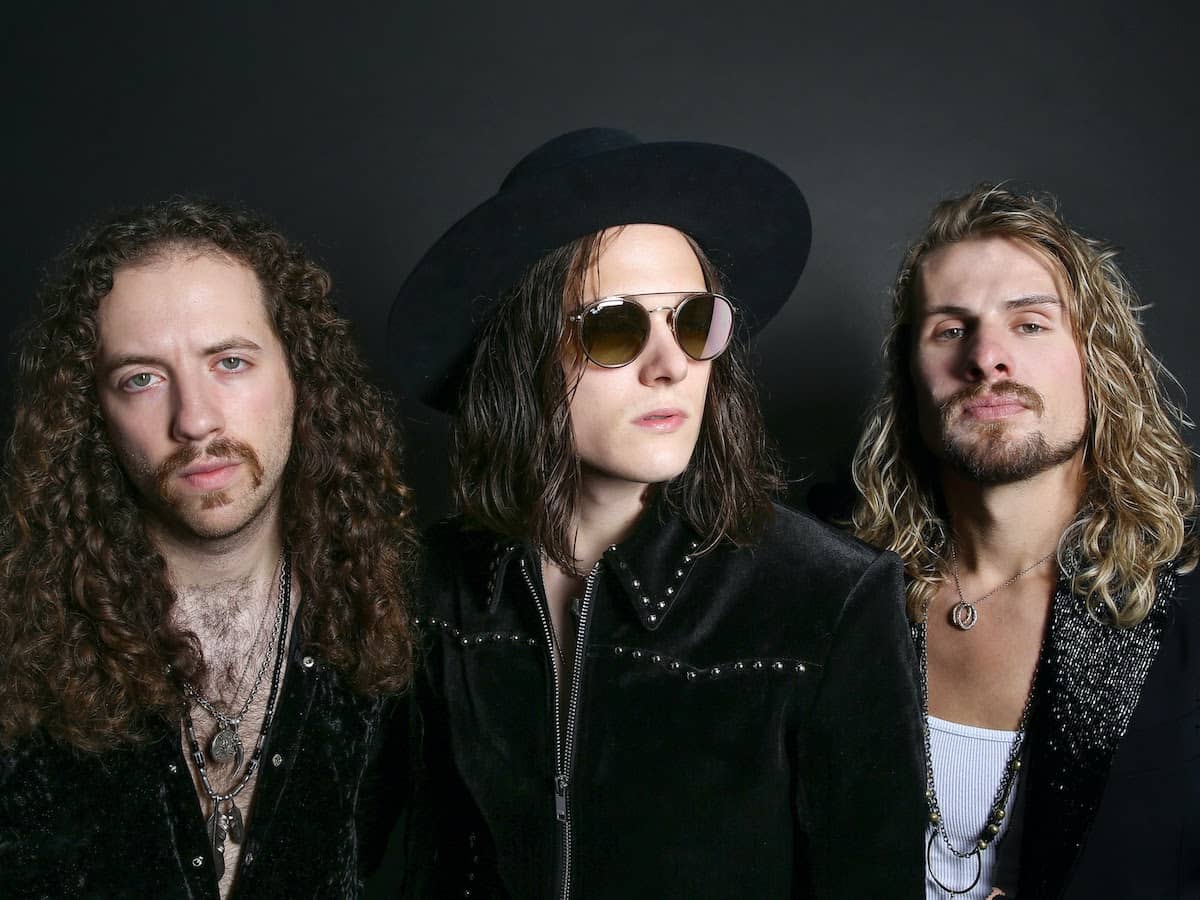 For Tyler Bryant & The Shakedown, the best way to engage with a world tipped into turmoil was to create new music; easier said than done in socially-distanced times, but for these Nashville-based musicians the challenge was there to be grasped.

‘Crazy Days’ was the first track to emerge, written and recorded at the start of lockdown; an instinctive howl at the moon – upbeat, hopeful, talking of the times.

“I was imagining nights out with my friends, packed concerts, and so many other things that felt beyond reach,” reflects vocalist / guitarist Tyler. “Music has always allowed us to travel to a different place, and this song made us feel good right away. I truly hope it makes others feel the same.”

‘Crazy Days’ needed to be shared, and it wasn’t long before the quarantine clip (featuring Tyler and wife Rebecca Lovell, one half of roots rock duo Larkin Poe) was causing an online stir.

But why stop there?

With a house full of gear, plus the support of producer Roger Alan Nichols, a longstanding friend, maybe an EP could be crafted. 4 new tracks, possibly even 6?

But why stop there?

Like every act, The Shakedown’s live schedule was now sitting on the shelf, so here was a chance to focus on the 30 to 40 new songs they had in their locker and turn the EP into something greater.

The result is Pressure, Studio Album No. 4 – 13 new numbers, including a re-recorded version of ‘Crazy Days’, plus guest appearances from Lovell (3 tracks) and Blackberry Smoke’s Charlie Starr (‘Holdin’ My Breath’). A record with a clear theme and a never-say-die spirit.

“We were backed into a corner with the world shutting down and knew our only response was to turn up loud in a basement and make something. Everyone feels pressure in their life at certain points, it’s often difficult to know how to cope, and this was our way of dealing with things.

“There were countless limitations to making this album in lockdown, but these limitations ultimately fuelled us creatively. We had no rules, and the road blocks we encountered forced us to find other ways to the destination we were hell bent on reaching.

“Our goal with this album was to empower ourselves to push back against the pressures we were feeling until something beautiful happened. We hope it inspires others to do the same. Now is the time for us to send the needle into the red” 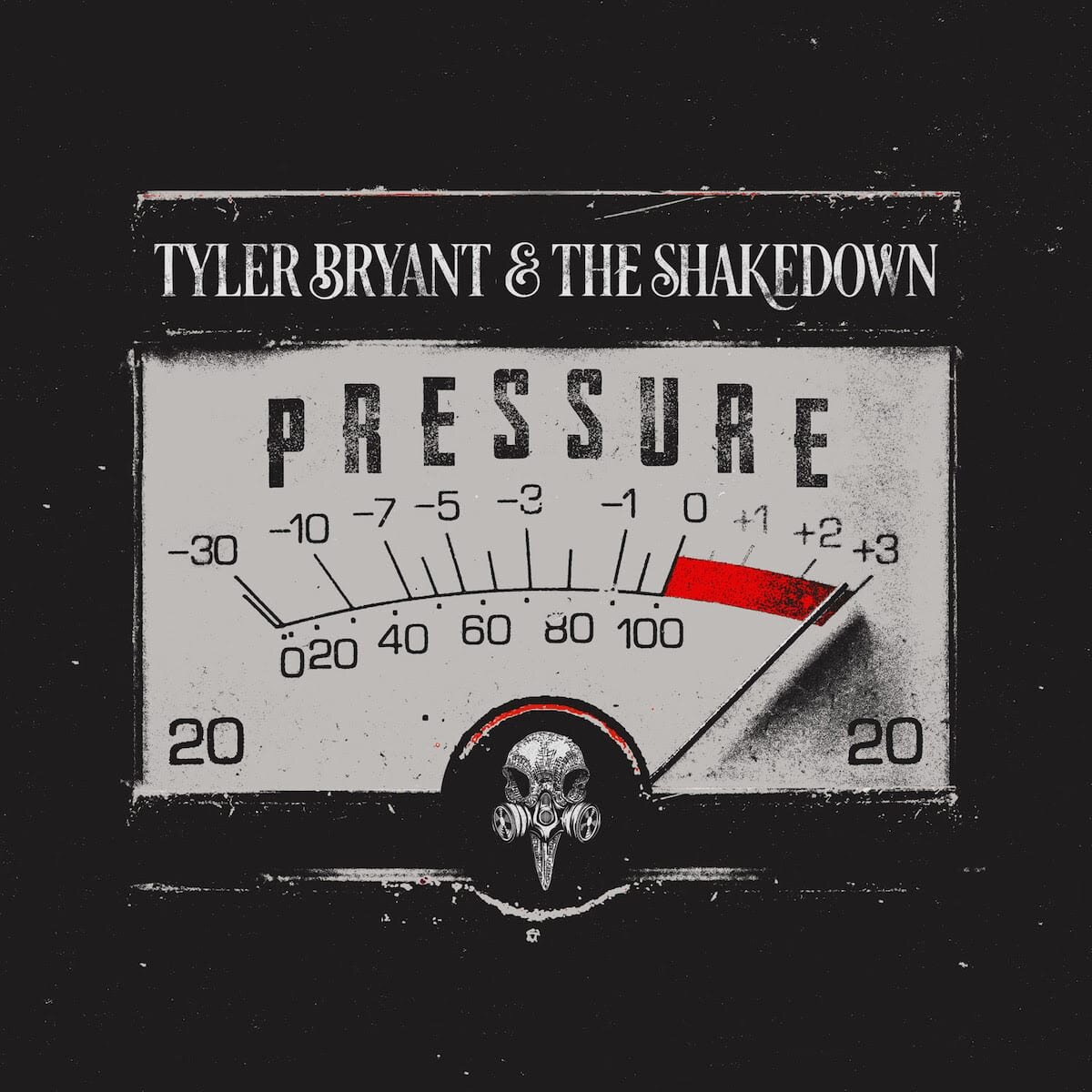 Pressure is available to pre-order now HERE. Pre-save the album to your digital streaming platform of choice HERE.