Too Slim And The Taildraggers – The Remedy 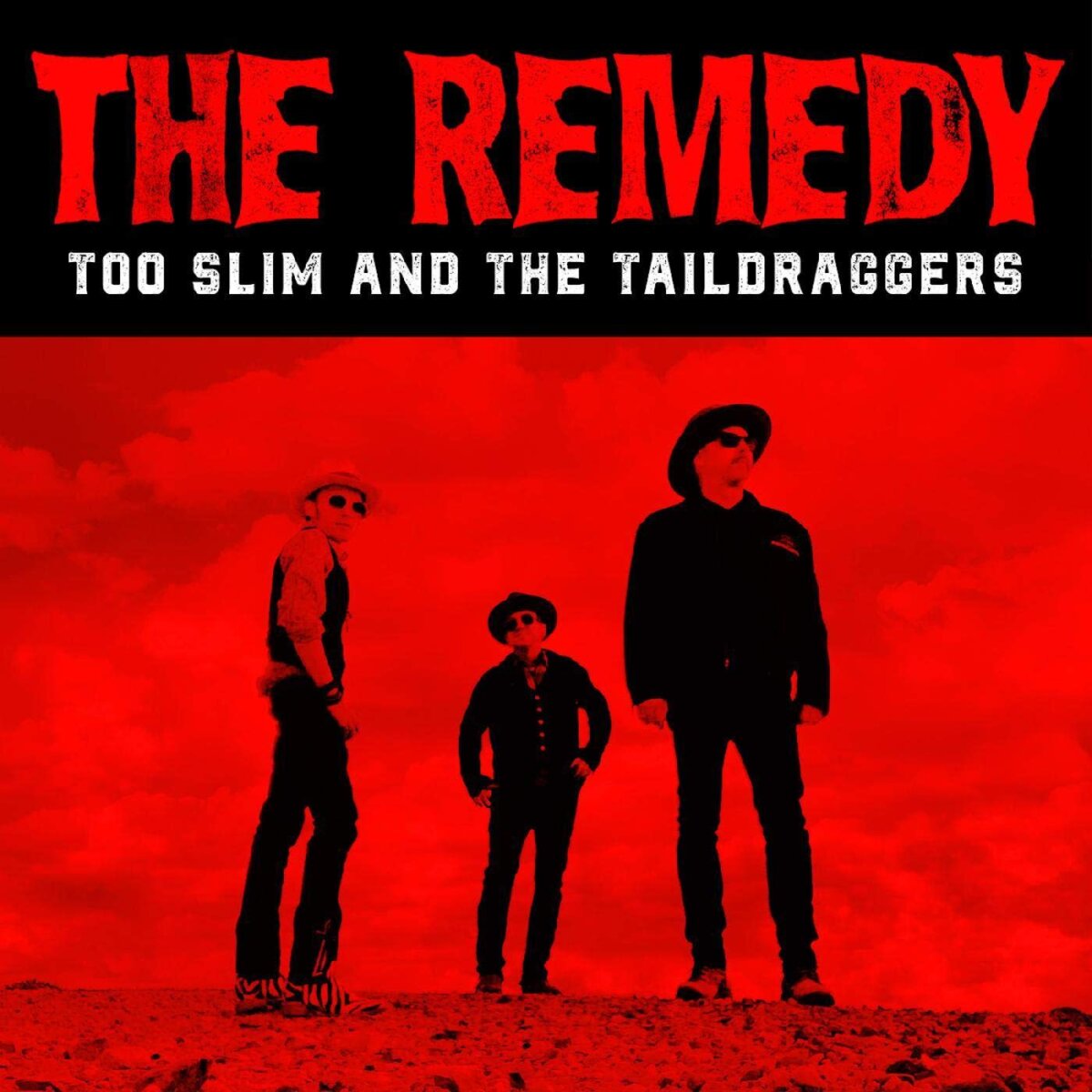 THE REMEDY is the latest from Too Slim and the Taildraggers. Too Slim is a monster guitarist and unabashed Blues-Rocker. This hard driving album is the follow up to the band’s acclaimed HIGH DESERT HEAT, which was nominated for a 2019 Blues Music Award in the Blues’Rock Album category. Recorded in Nashville at Taildragger bassist Zach Kasik’s Wild Feather Recording studio THE REMEDY, produced by Too Slim and the Taildraggers, features ten new original songs and a cover of the Elmore James classic ‘Sunnyland Train.’ There’s lots of big guitars plus some well-placed banjo, slide guitar, and serious harmony vocals from the band ‘ the continuing evolution of the Taildragger sound. The new release ranges from straight ahead Blues to Blues Rock and Americana. Also featured are guest appearances from some of the band’s favorite harmonica players Jason Ricci, Richard ‘Rosy’ Rosenblatt and Sheldon Ziro.

Too Slim And The Taildraggers
The Remedy