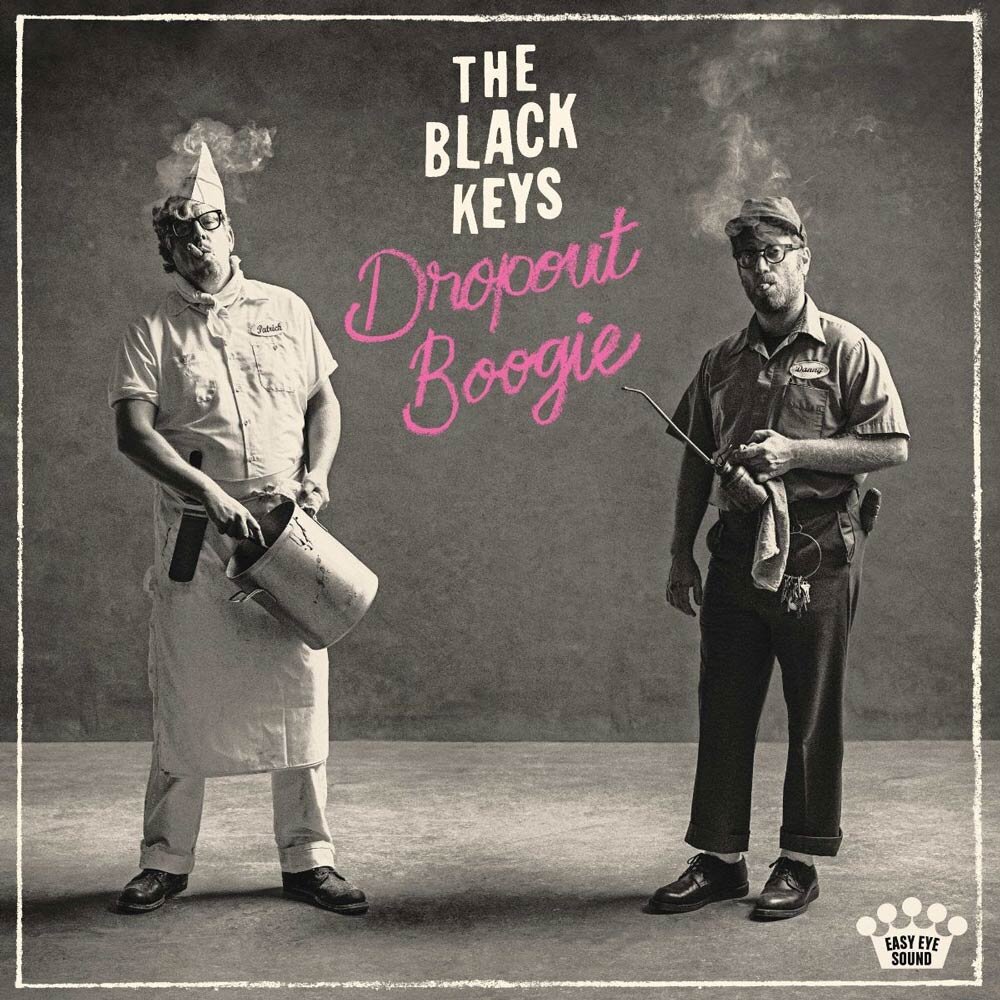 The Black Keys are pleased to announce their eleventh studio album, Dropout Boogie, available May 13th via Nonesuch Records. Listen to the brand new single “Wild Child,” out now. Recorded and produced at Easy Eye Sound in Nashville, Tennessee.

As they’ve done their entire career, The Black Keys’ Dan Auerbach and Patrick Carney wrote all of the material for their new album, Dropout Boogie, in the studio, and the album captures a number of first takes that hark back to the stripped-down blues rock of their early days making music together in Akron, Ohio, basements. After hashing out initial ideas at Auerbach’s Easy Eye Sound studio in Nashville, the duo welcomed new collaborators Billy F. Gibbons, Greg Cartwright, and Angelo Petraglia to the sessions, marking the first time they’ve invited multiple new contributors to work simultaneously on one of their own albums.