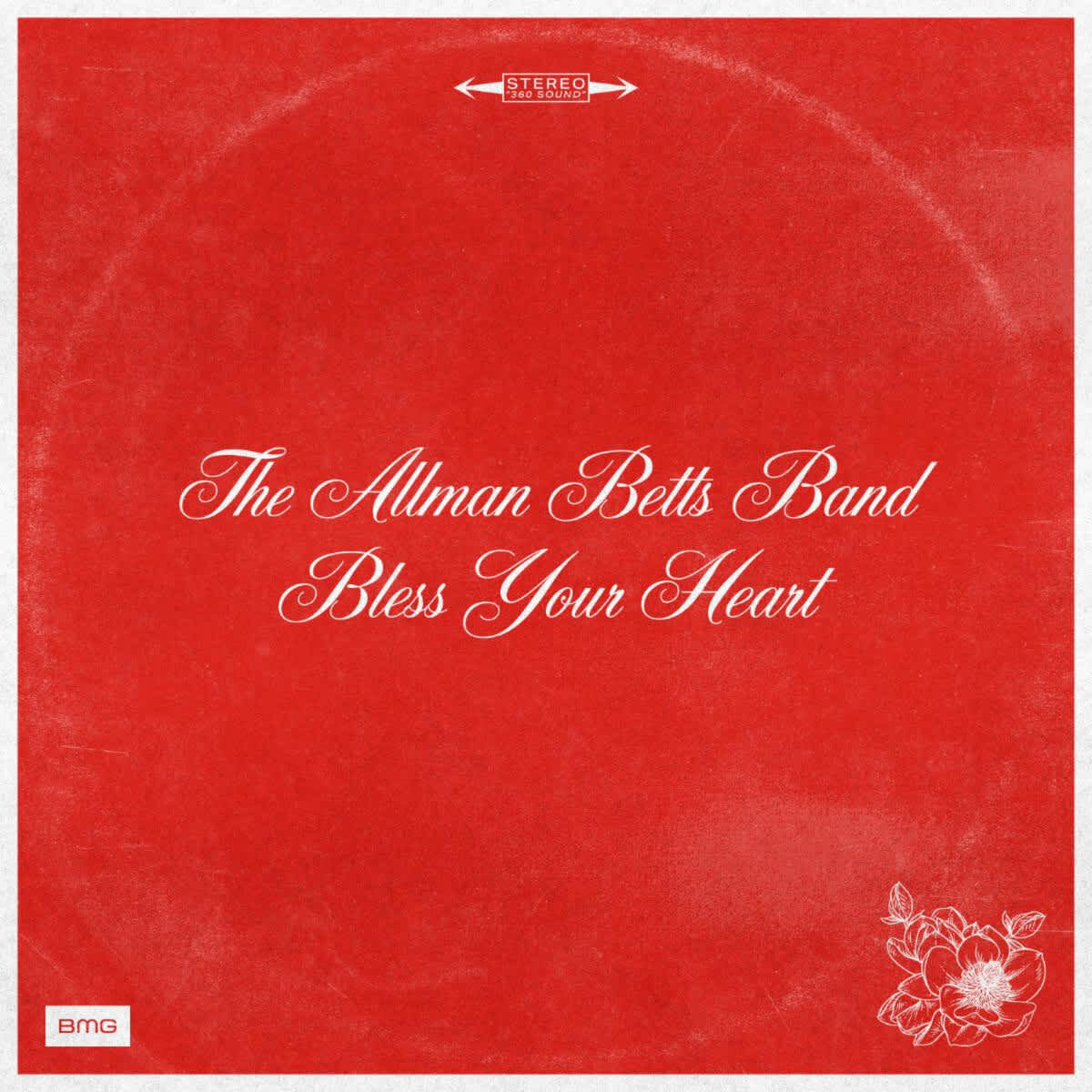 The Allman Betts Band have announced a new record, Bless Your Heart, due out Aug. 28.
The first single, “Magnolia Road” will be released on all digital platforms on Friday, June 19. The official music video for the track will exclusively premiere via The ABB official YouTube channel at 1pm ET on Friday, June 19. Devon Allman and Duane Betts will join the premiere and will be chatting live with fans. 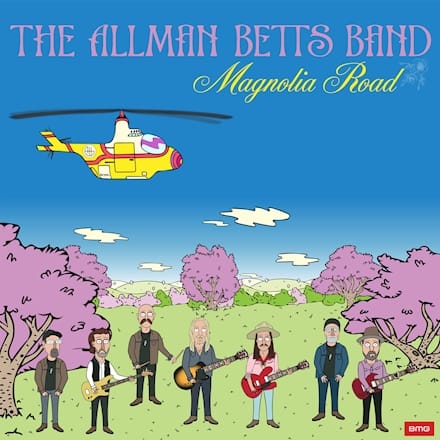 “I think we definitely challenged ourselves, pushed ourselves artistically, and widened the spectrum on all levels. We wanted something that was a little more sweeping. A deeper experience,” said guitarist Duane Betts via press release. “I hope what people hear on Bless Your Heart is a band that’s having a love affair with being a band,” Devon Allman added.

The record is the band’s second effort; their debut album, Down to the River, was released in June of 2019. According to a press release, “If Down to the River was the sound of the band’s combustible sparks igniting, then Bless Your Heart is their bonfire, built for the summer of 2020 and beyond; a double-album follow-up fueled by road-forged camaraderie and telepathic musical intensity, vibrantly reflecting the individual and collective experiences of these seven, all drawing inspiration from the band’s symbolic hometown- a place Devon Allman calls ‘the United States of Americana.’”