Tedeschi Trucks Band is proud to present The Fireside Sessions, a six-episode series of home performances to share TTB music with fans safely until we can get back on the road again.

These sessions mark TTB’s return to live performance after this unplanned 10-month break and feature a host of new songs in addition to a mix of favorites and deeper cuts from the back of the songbook. Although they were unable to get the entire band together for these sessions, the different configurations of musicians pulled together to create some unique and special performances for viewers. 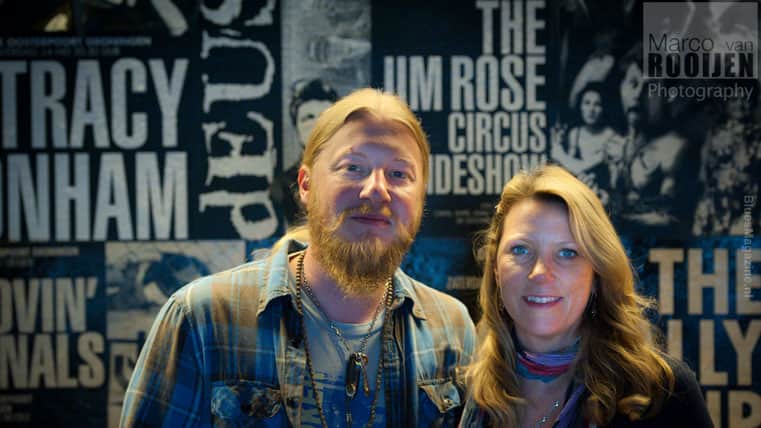 Tedeschi Trucks Band announces the Fireside Sessions, a six-episode series of newly-filmed home performances hosted by Derek Trucks and Susan Tedeschi. The sessions will begin February 18 with Episode 1, and air every Thursday at 8:00 pm ET via nugs.net.

The Fireside Sessions mark TTB’s return to live performance after nearly a year. With touring still on hold, TTB decided to revive their Swamp Family TV broadcast offerings from early in the summer – this time with new performances that showcase the talented musicians in a more intimate setting. Each episode features a different cast of band members – from Derek and Susan as a duo to four, six, and eight-member combinations – offering unique arrangements on TTB’s song catalog, including some deeper cuts not often performed live. The band will also perform several new songs they have been working on during their time off the road.

“It’s good to play again!” says Susan. “It’s been months since we had a gig and it feels really great to be back. We hope everyone enjoys this and thanks for watching and listening.” 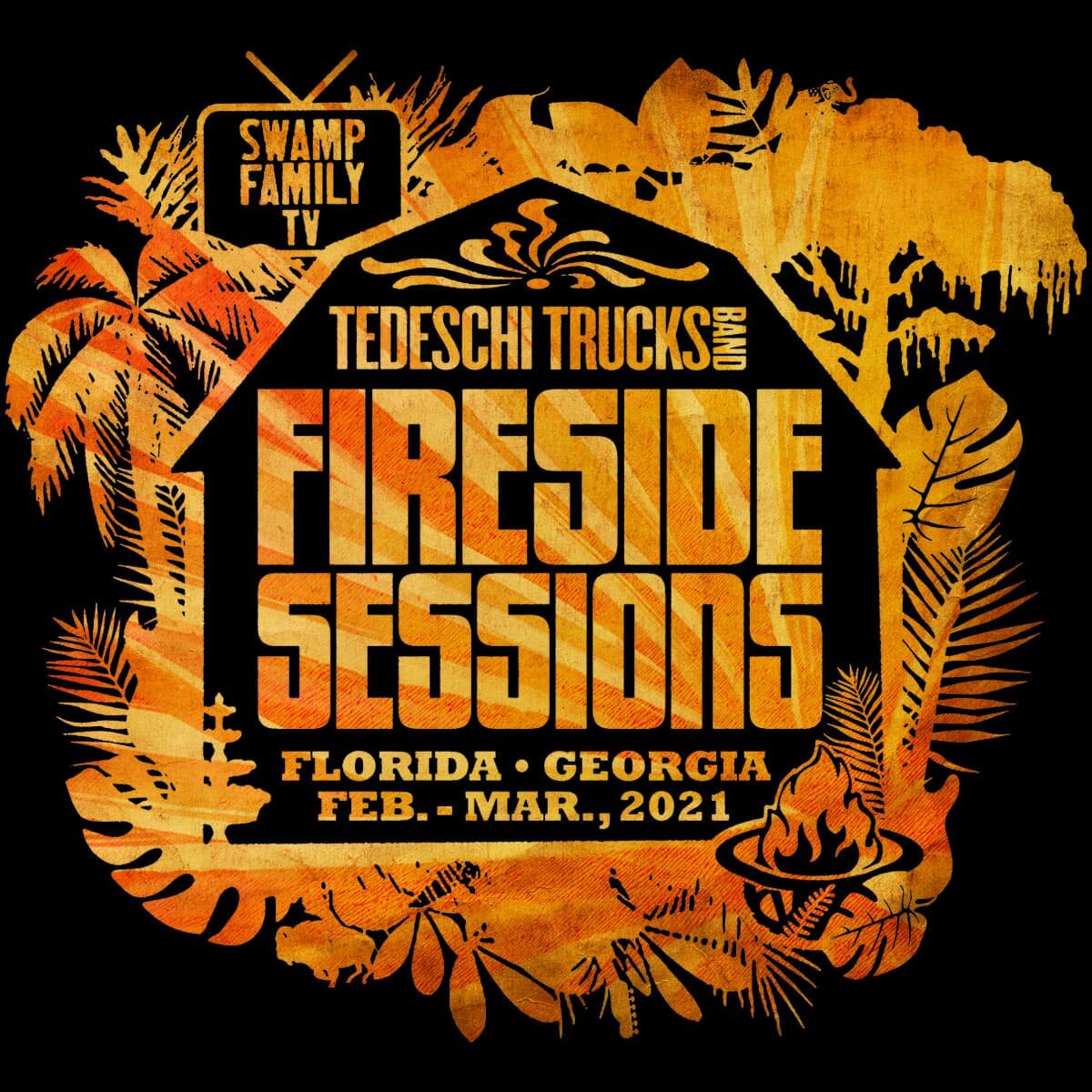 Each episode was captured in stunning 4K detail by 7Cinematics, an award-winning crew of concert filmmakers, with audio recorded, mixed and mastered by TTB’s engineer Bobby Tis. Audio from each session is available in an mp3 bundle or separately for purchase in all additional formats. After the initial 8pm broadcast, episodes will be available for on-demand viewing for a 48-hour period. Ticket and bundle information can be found here: 2nu.gs/TTB

Derek adds, “We want to thank everybody for supporting the band and crew and all the charities we’ve been supporting on this break. It’s helping to keep this train on the tracks, so thanks for being there, it means a lot to everybody.”

The past year has been a challenge for so many, and musicians and crew members are no exception. Tedeschi Trucks Band is very proud to have been able to support the members of their touring family for this extended period. But after almost a full year without touring, and limited resources to continue supporting this large team, we have set up a way for those who would like to be TTB patrons of the arts to help. Beyond purchasing the Fireside Sessions, donations can be made at givebutter.com/TTB.