Tedeschi Trucks Band – I Am The Moon 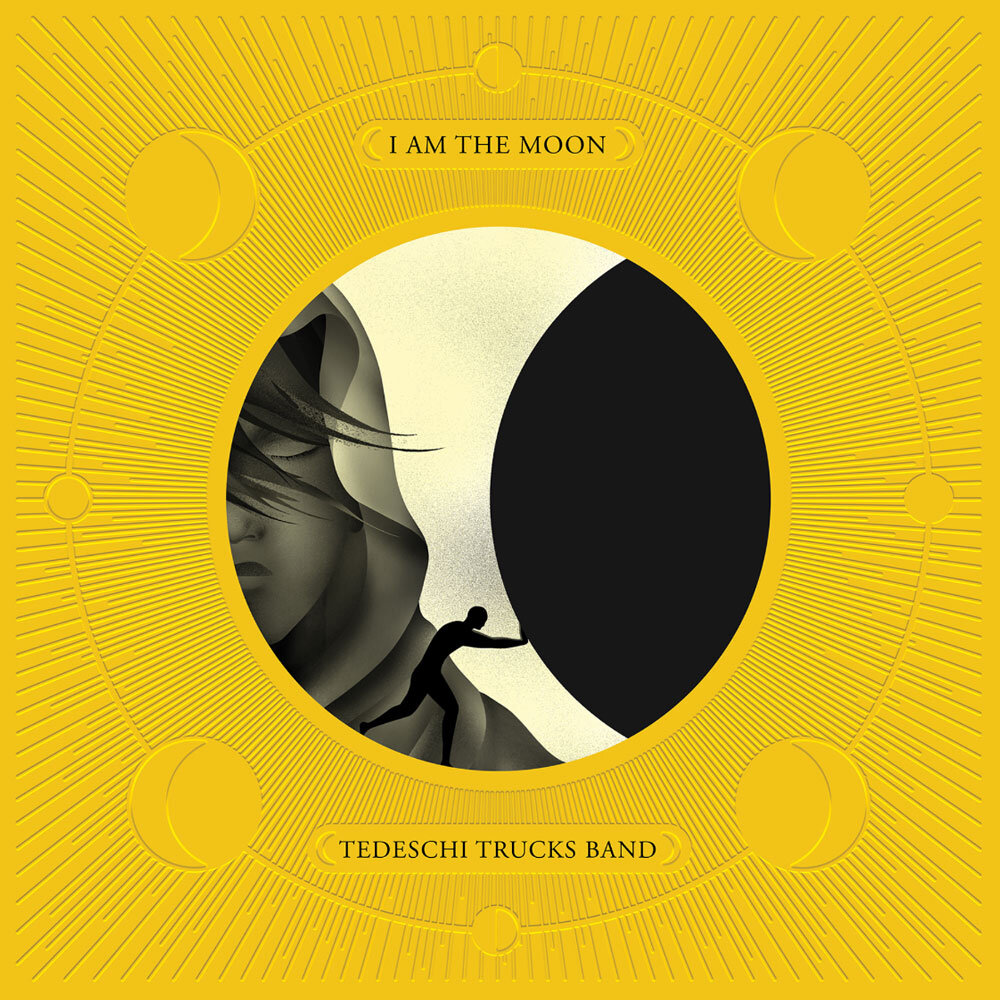 Tedeschi Trucks Band announces I Am The Moon

The Tedeschi Trucks Band are thrilled to announce the fifth and most ambitious studio project of TTB’s storied career: I Am The Moon, an epic undertaking in four albums and 24 original songs. Inspired by a mythic Persian tale of star-crossed lovers and emotionally driven by the isolation and disconnection of the pandemic era, I Am The Moon totals more than two hours of new music and will be released in successive months beginning with I Am The Moon – I. Crescent, available on CD and digital, Friday, June 3rd.

In addition TTB will present an immersive visual companion to each audio release. The decision to sequence and release I Am The Moon in four distinct episodes came “when we started thinking of records we love,” says Derek, citing Axis: Bold as Love, the 1967 LP by the Jimi Hendrix Experience. “It’s 36 minutes long. That’s the way to digest a record.” With that approach in mind, TTB will present I Am The Moon: The Films, combining studio and performance footage with atmospheric photography and imagery capturing the music’s kaleidoscopic textures. The corresponding films will debut three days prior to each audio release, offering our loyal community an early opportunity to digest each album in its entirety as a communal listening and viewing experience via the band’s YouTube channel 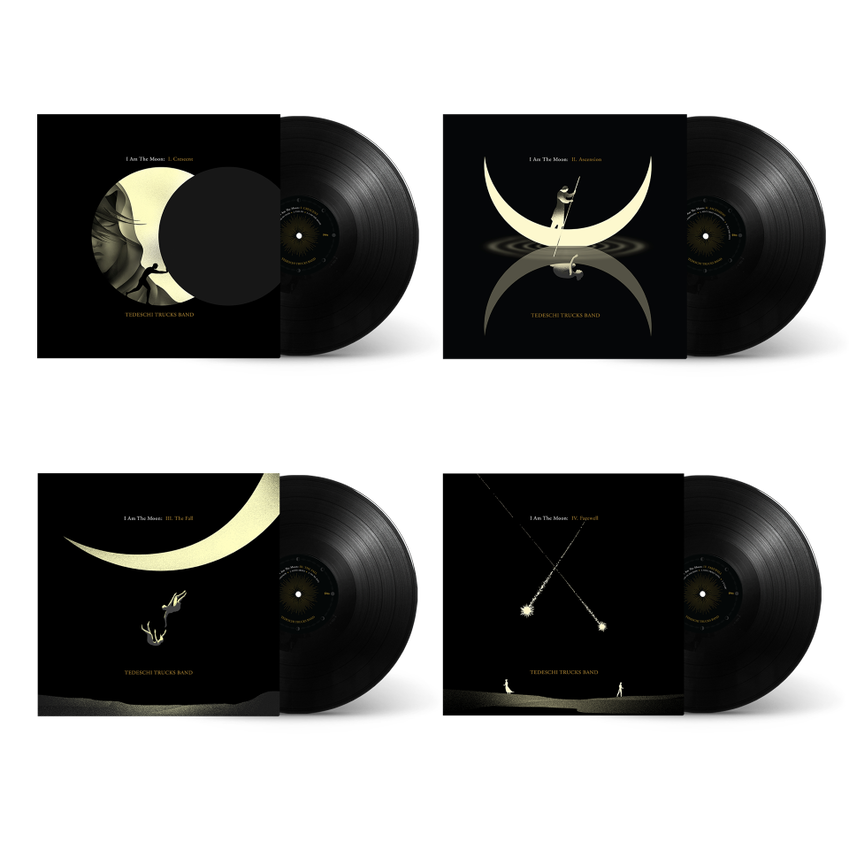 I Am The Moon: I. Crescent
Film Premiere: May 31st
CD & Digital Release: June 3rd

Available EXCLUSIVELY through the TTB store and the Fantasy Records Store, the I Am The Moon deluxe box is individually-number stamped and comes in a die-cut box slipcase that contains special, exclusive items not available elsewhere, including:

Four 8″ x 8″ art prints of I Am The Moon’s beautifully illustrated covers – with one hand-signed by Derek and Susan
Photo book with dozens of images taken during the band’s filming of I Am The Moon: The Film
Turntable slip mat
Lunar calendar print (8.5″ x 12″)
Limited to 2,000 stamped, individually-numbered copies