Introducing Layla Revisited (Live at LOCKN’), a 2-CD, 3-LP live album of an instant classic concert, with Tedeschi Trucks Band joined by special guests Trey Anastasio and Doyle Bramhall II for a top-to-bottom performance of the classic Derek and the Dominos album Layla and Other Assorted Love Songs, live at LOCKN’ Festival on August 24, 2019. Layla Revisited (Live at LOCKN’) will be released everywhere by Fantasy Records on July 16. 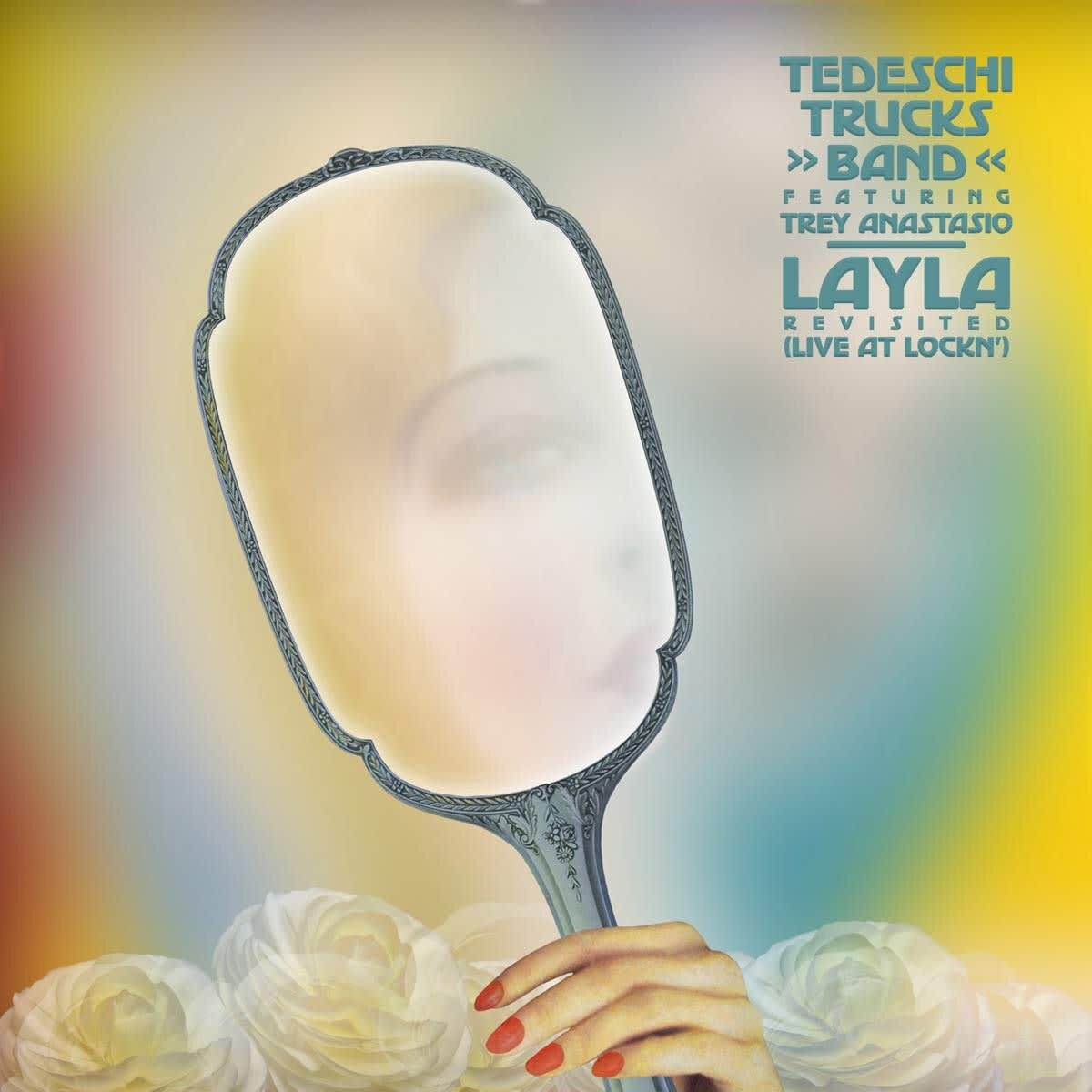 Layla Revisited (Live at LOCKN’) captures Tedeschi Trucks Band at their incendiary best, together with Phish’s renowned guitarist/vocalist Trey Anastasio. Recorded August 24, 2019, the performance of the legendary album in its entirety was kept secret until the moment the band took the stage. One listen and it’s clear that their surprise performance that night – which also included close TTB collaborator Doyle Bramhall II on guitar – meant something extra special to the astonished fans who were lucky to experience it. From the fiery guitar interplay between Derek and Trey on Keep on Growing, to Susan’s commanding work on Have You Ever Loved a Woman, and Derek and Trey’s inspired playing on Hendrix’s classic Little Wing and the live set closer Layla, the musicianship is outstanding throughout. No group of musicians could pay homage to the iconic material better than this. With liner notes penned by Derek himself (who was named after Derek and The Dominoes), and lovely studio duet version of Thorn Tree In The Garden from Derek and Susan as a closer, this is a live album for any collection.