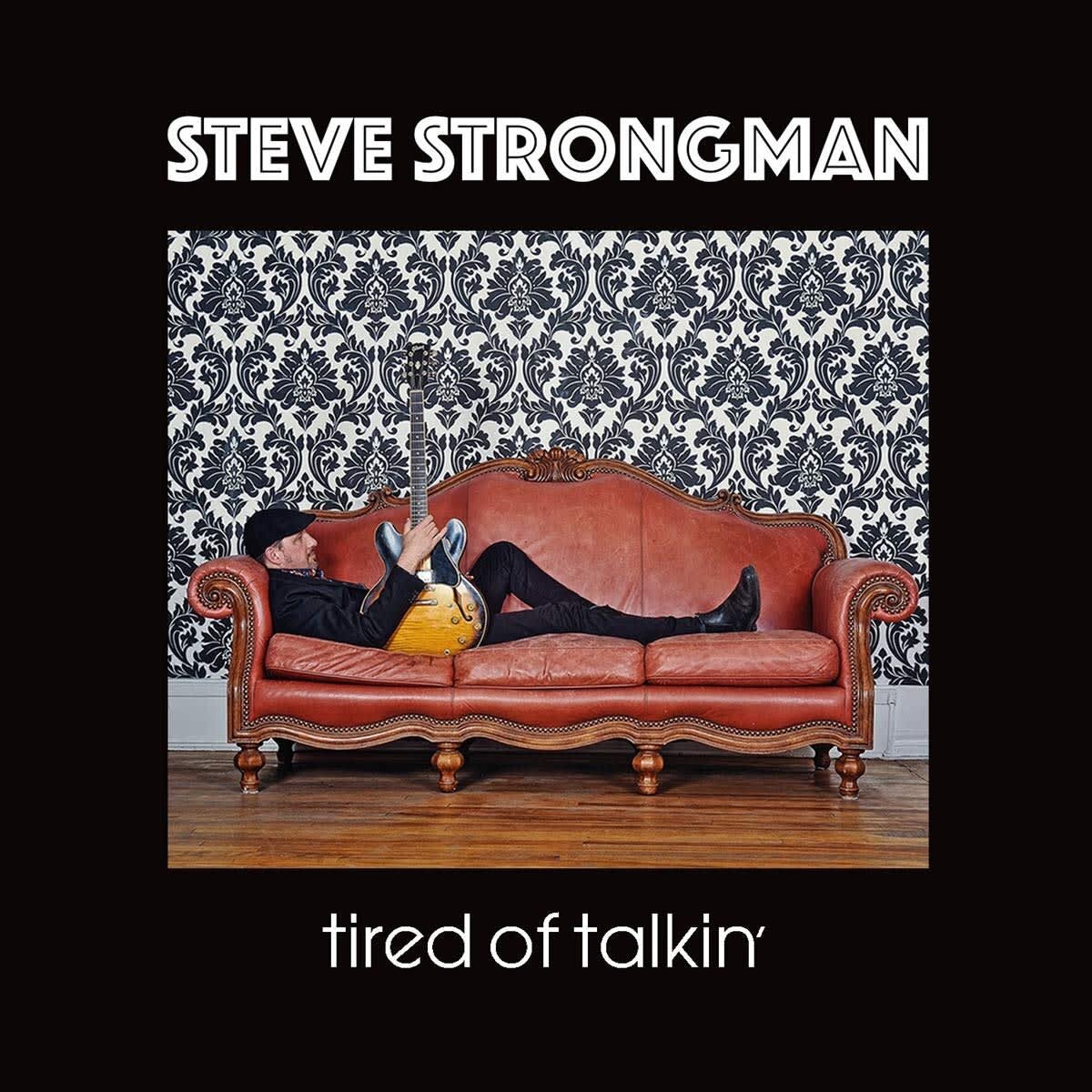 Newly signed to Stony Plain Records, Steve Strongman’s 2019 release Tired of Talkin is now benefitting from a global release with the promotional attention this album deserves. As an established Canadian artist building awareness across the US, Stongman has been earning rave reviews as an emerging talent on the scene today. Beyond Strongman’s skills as a songwriter, guitarist and front man is his ability to engage his audience and deliver an outstanding performance at every live show. Strongman’s 7th studio recording: Tired of Talkin is destined to further establish the guitar slinger’s reputation as one of the most exciting artists on the International Blues scene. Strongman’s impressive resume includes stints opening for guitar legends B.B. King, Buddy Guy, and Johnny Winter. The performer’s breakthrough 2012 release A Natural Fact was hailed as a standout, earning Maple Blues Awards for Recording, Songwriter, and Guitarist Of The Year as well as a 2013 Juno Award for Blues Recording Of The Year.