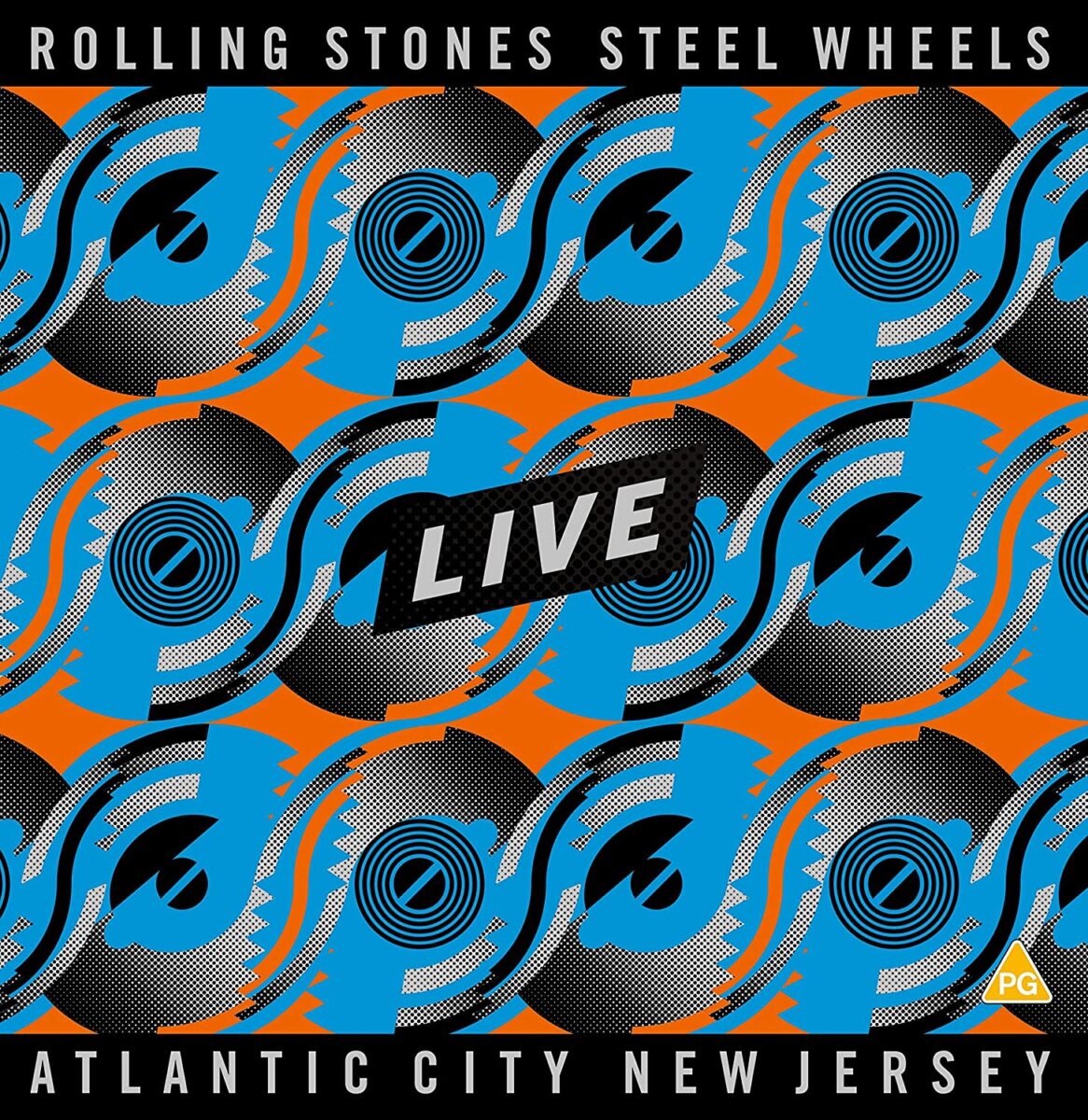 After 7 years off the road, the Rolling Stones had a glorious return in 1989, in Atlantic City, NJ – now resulting in Steel Wheels Live, coming out on September 25th 2020!

Having not hit the road for most of the 80s, The Steel Wheels Tour was an astounding return for the Rolling Stones, not least as it was the longest tour they had by that point undertaken. It was also to be their last with Bill Wyman. Steel Wheels Live was recorded towards the end of the band’s 60-date run through the stadiums of North America, in the second half of 1989.

The gate-busting ticket sales were one thing, but the stage and lighting design of The Steel Wheels Tour set the pace for superstar tours as we know them today. Special guest appearances from Axl Rose, Izzy Stradlin, Eric Clapton and John Lee Hooker on this Atlantic City date make this an even more extraordinary document of the band’s return to touring.

The Steel Wheels Live concert will be released digitally, as a four-LP colored vinyl set, a DVD and two-CD combo, and a Blu-ray and two-CD combo. There will also be a limited edition six-disc version with the Atlantic City performance on DVD, Blu-Ray and CD, plus a DVD of the band’s Steel Wheels tour stop in Tokyo in February 1990 and Steel Wheels Rare Reels, a CD featuring tracks not on the core tour setlist.

Finally, the Stones will release a special double A-sided 10-inch picture disc vinyl featuring “Rock and a Hard Place,” recorded in Atlantic City, and “Almost Hear You Sigh,” recorded in Tokyo. The record will arrive September 26th as part of Record Store Day’s second drop date of the year, and it will be exclusive to independent record stores. 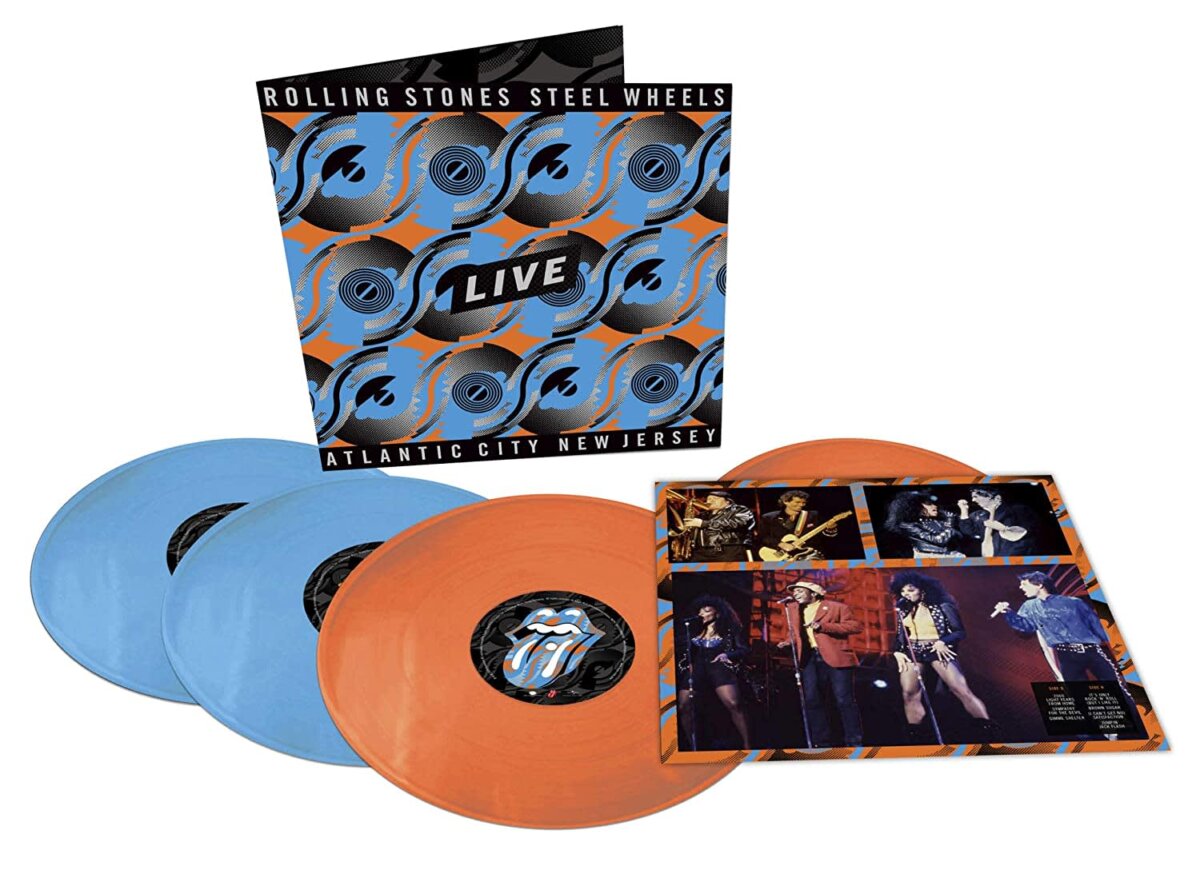 Eric Clapton: Live at the Royal Albert Hall | Slowhand At 70