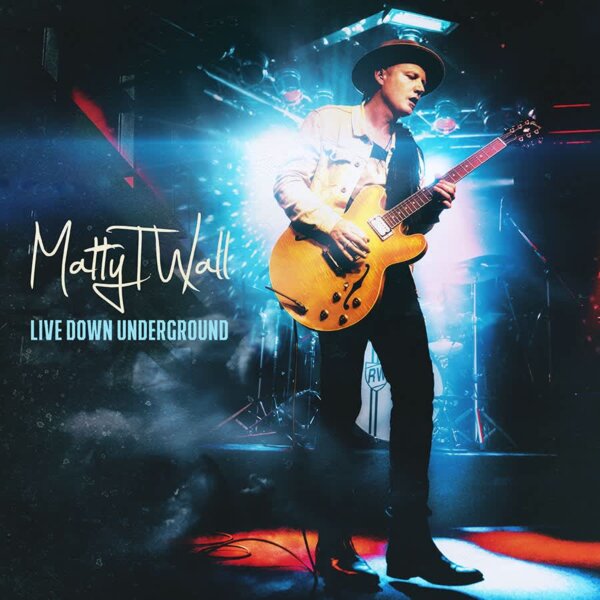 From sweet blues to gritty, stomping, blues-rocking beats, and now having seven nominations in the Independent Blues Awards, a Western Australian Music Award win and three back-to-back Number One Australian Blues albums, this is a breakout Australian blues artist you do not want to miss out on seeing. The Matty T Wall band returns to the stage more motivated and addictively electric than ever with two
killer rhythm legends of the scene, Ric Whittle on drums and Leigh Miller on bass guitar.

While the music that Matty plays has roots in the past, he is a very much an artist in the present. Through his reverence for
historic musical forms, he is not emulating, but redefining these sounds, as he introduces classic genres to new listeners and invests them with his own trademark

“I’m, sure everyone will love this. The guy is a picker”
-Eric Gales