Pokey LaFarge will be back with In The Blossom of Their Shade on September 10 via New West Records. The album was produced and arranged by Pokey and Chris Seefried, and recorded in Chicago and Los Angeles. We’ve got the premiere of the album’s new single, “Rotterdam” which is a mix of swing, country, Latin, and social commentary.

“I wrote this song back in 2017 and I remember at the time how I admired the seemingly high level of social equality and access to certain social services there in The Netherlands,” Pokey says. “But really it’s more about a place that doesn’t really exist—Rotterdam as utopia. Paired with a fair amount of confusion and frustration over how some things are in the USA, I found the lyrics to be an outlet.” Listen to that below. 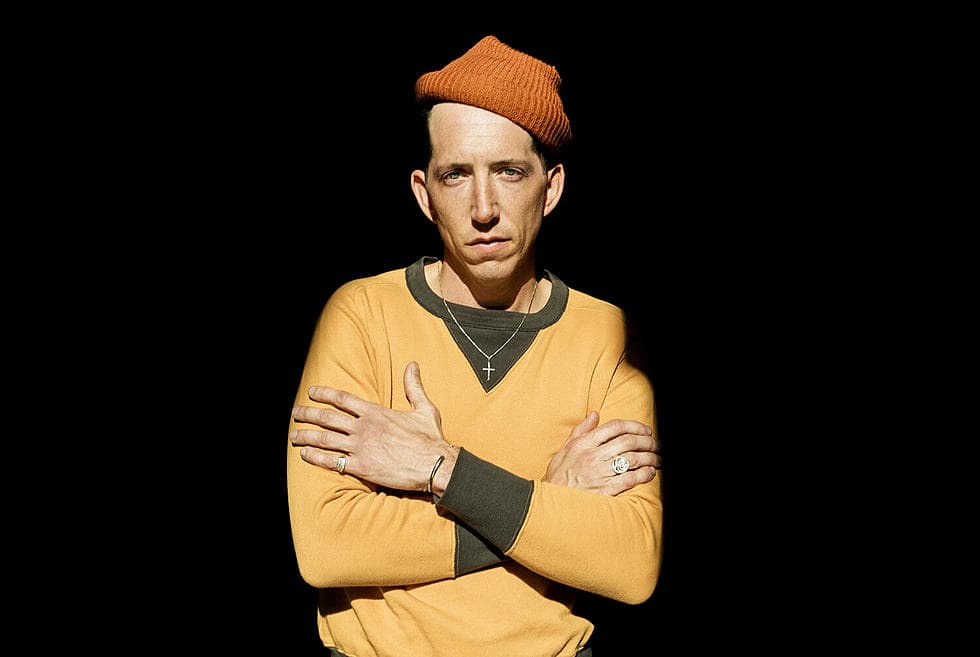