Omar & The Howlers – Too Much Is Not Enough (reissue)

Omar & The Howlers – Too Much Is Not Enough
Label : Big Guitar Music
Release date: 30 October 2020, originally released in 2012 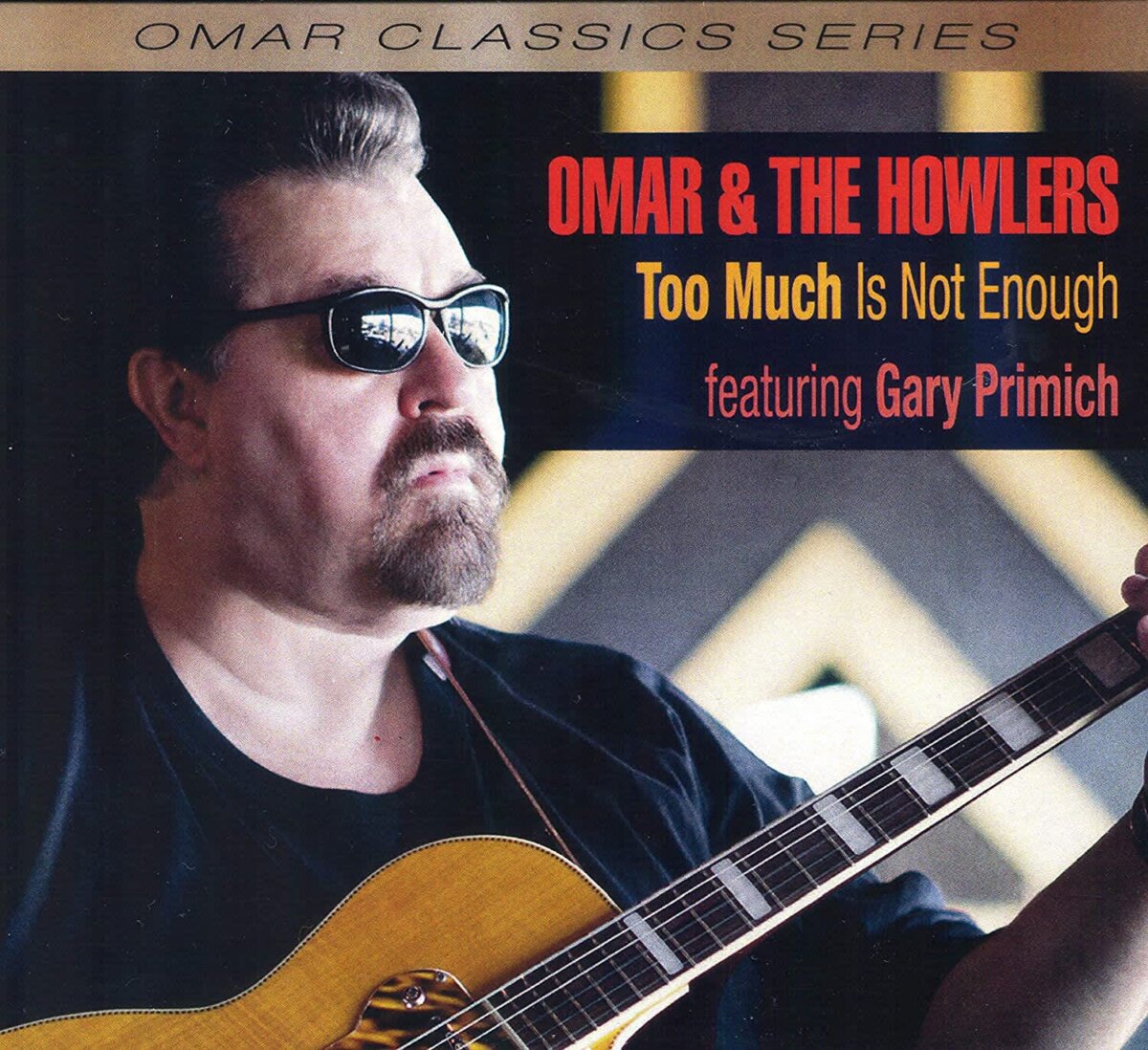 “Too Much is not enough is a completely different approach to Jimmy Reed. The players are so good that the music speaks for itself. The most important reason to release these songs: they are the last recordings I did with my good friend, Gary Primich. I had planned to do a Jimmy Reed tribute for more than 20 years. My original idea was to release an Omar and the Howlers record which featured guest artists playing on some of the tracks. Too Much is not enough is the result of this vision.” Omar Kent Dykes wrote when this album was originally released in 2012. It is now reissued as the inaugural title on the Omar Classics Series on Omar’s Big Guitar Music label. This album also features Gary Clark, Jr. on several tracks.

Bruce Springsteen & the E Street Band – Letter To You

Crawling Up A Hill – A Journey Through The British Blues Boom 1966-71, Various Artists, 3CD Boxset