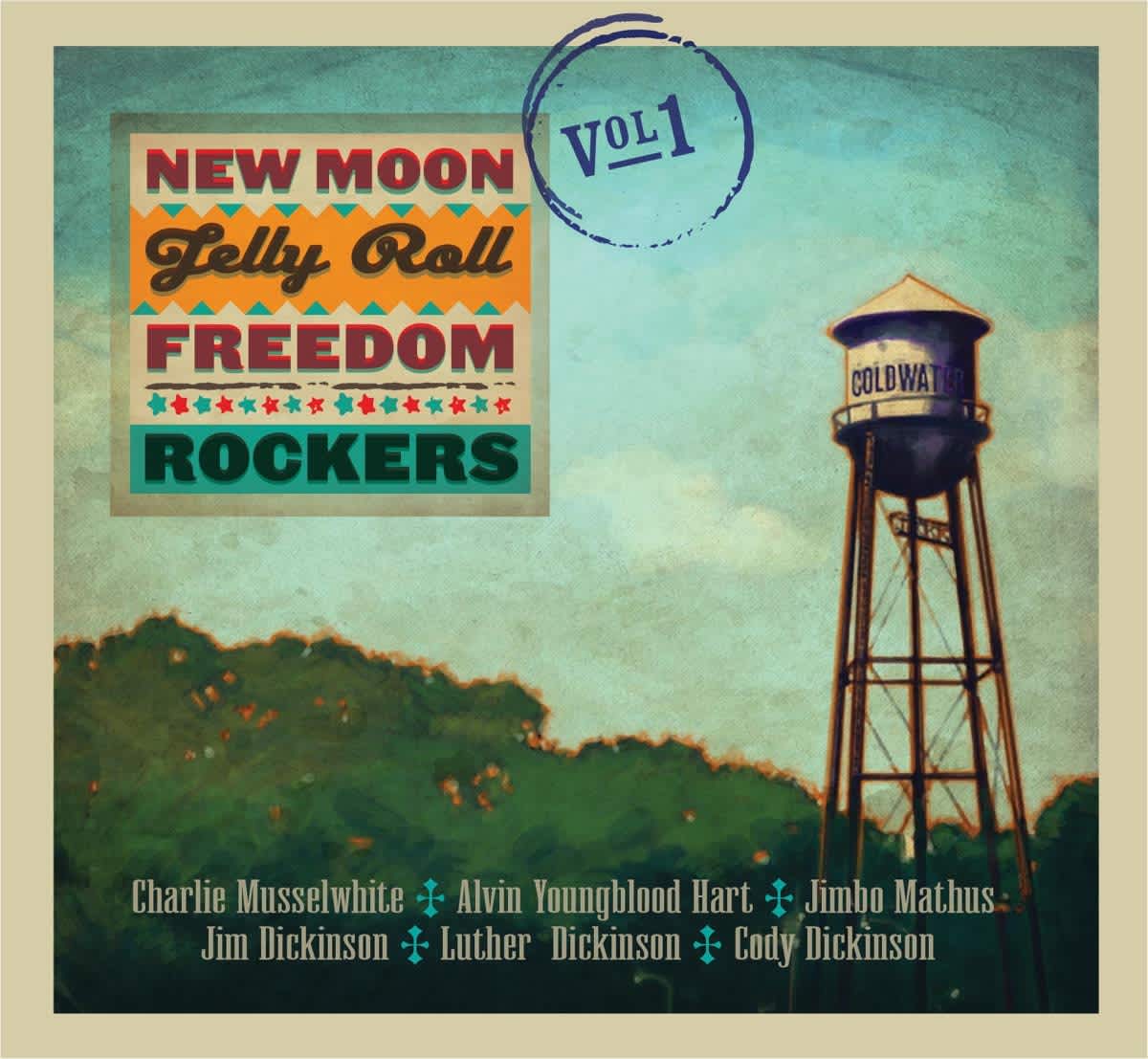 For more than 12 years that recording’s existence was mentioned only obscurely in interviews, and referenced as a great old-school recording by those few witnesses. It was done in one take off the floor over a couple of late nights, where they all sat in one big circle in the studio and played quietly amongst the microphones, taking turns singing out in the room and improvising on the spot. Despite the fact that Jim Dickinson finished production before his death in summer 2009, that album just hung out in the archives, waiting.

It is a testament to the great experience and talent of these esteemed performers that they could casually conjure a recording of this quality out of the ether this way. Sounding as if you are right there in the room with them with between-song banter and commentary, the classic structures of the Blues, being pulled together and teased apart by some of the most award-decorated members of the Blues Elite. This album crosses the generations of new BluesRockers and Classic Blues Statesmen.

The first 10 tracks will be available finally on September 4, 2020 on Stony Plain Records, with the next 11 songs coming in spring 2021 on Volume 2.