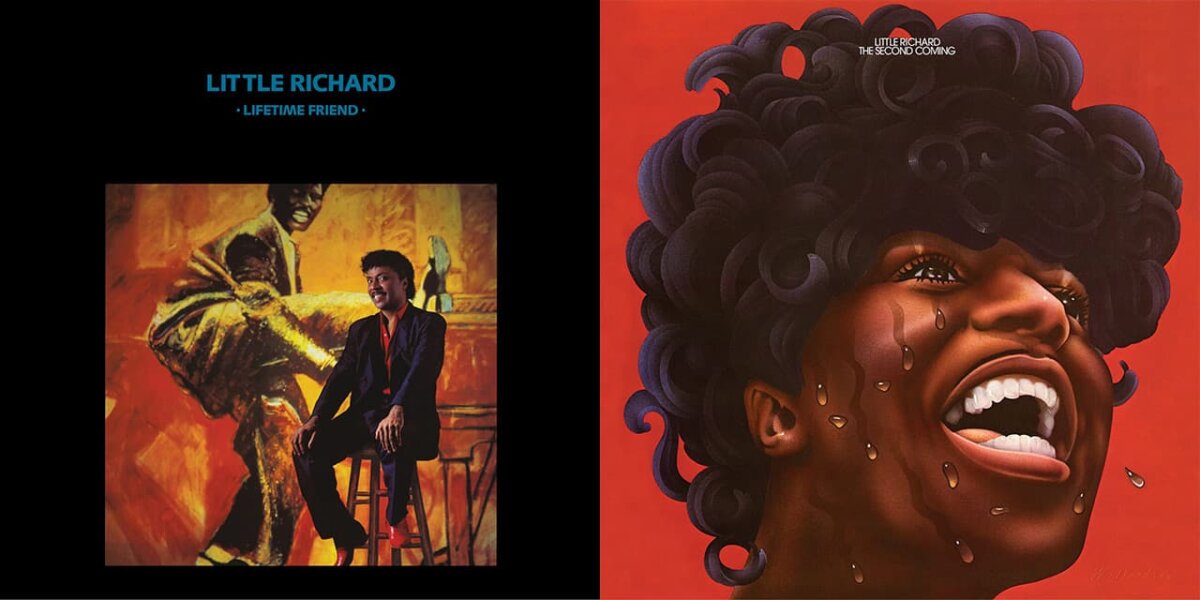 Follow-ups to The Rill Thing and King of Rock and Roll furthered the rock ’n’ roll pioneer’s work in the album era.

Omnivore Recordings continues its series of expanded reissues of Little Richard’s ’70s and ’80s albums with 1972’s The Second Coming and 1986’s Lifetime Friend. Both are set for October 23, 2020 release. These collections continued the rocker’s successful album career, which followed his explosive, genre-launching run of late ’50s singles on Specialty Records: “Tutti Frutti,” “Long Tall Sally,” “Rip It Up,” “Lucille,” “Keep A-Knockin’” and more, as well as his gospel recordings in the ’60s.

Packaging for both title features photos, ephemera, and a new essay from Bill Dahl.

Naming his third album for the Reprise label The Second Coming may have been pushing the outrageousness a bit far, but considering Little Richard’s previously LP was titled King of Rock and Roll it was clear that humility was not his strongest attribute. However, it was more a nod to the album’s concept than to the ego of the artist.

Producer Robert “Bumps” Blackwell and a host of studio musicians from the ’50s were joined by some of the top session players of the early ’70s to cut the album at the Record Plant in Los Angeles. Notable players included Lee Allen, Jim Horn, Earl Palmer, Chuck Rainey, and Sneaky Pete Kleinow.

This reissue contains the original release, plus single edits, and tracks from the 1971 film $ (starring Warren Beatty and Goldie Hawn), composed by Quincy Jones.

Richard would exit the business soon after its release to follow his religious pursuits. The Second Coming marks the end of what could be called his second musical chapter. A third would come a decade later.

After the 1984 release of his autobiography, The Quasar of Rock and Roll, Little Richard decided to come out of retirement. It had been seven years since his last record, the gospel-focused God’s Beautiful City, and more than a decade since his ’70s run of albums on Reprise (in addition to The Rill Thing, King of Rock and Roll, and The Second Coming, there was one that Reprise shelved at the time, Southern Child). For the new LP, Richard went overseas to record in London with a powerhouse band including Billy Preston, Muscle Shoals guitarist Travis Wammack, bassist Jesse Boyce, and drummer James Stroud, with producer Stuart Colman at the helm. Warner Bros. unleashed Lifetime Friend in 1986.

With ten tracks of rock ’n’ roll mixed with spiritual lyrics (and even an early rap appearance), the release was another return to form — Richard’s third coming, one could say. The album’s blistering opener, “Great Gosh A’Mighty” (co-written with Billy Preston), would even be recut by Richard for the film Down and Out in Beverly Hills, nearly cracking the Top 40. Two other tracks, “Operator” and “Somebody’s Comin’,” would make chart appearances in the U.K.

This reissue adds both the single edit and an extended mix of the single “Operator.”

As Dahl writes in his liners, “Rock ’n’ roll never had a better friend than Little Richard Penniman. He devoted most of his life to it. Lifetime Friend was his last great recorded statement, and even if Long Tall Sally, Miss Molly, and Lucille weren’t in the choir, Richard gave the album his heavenly best.” 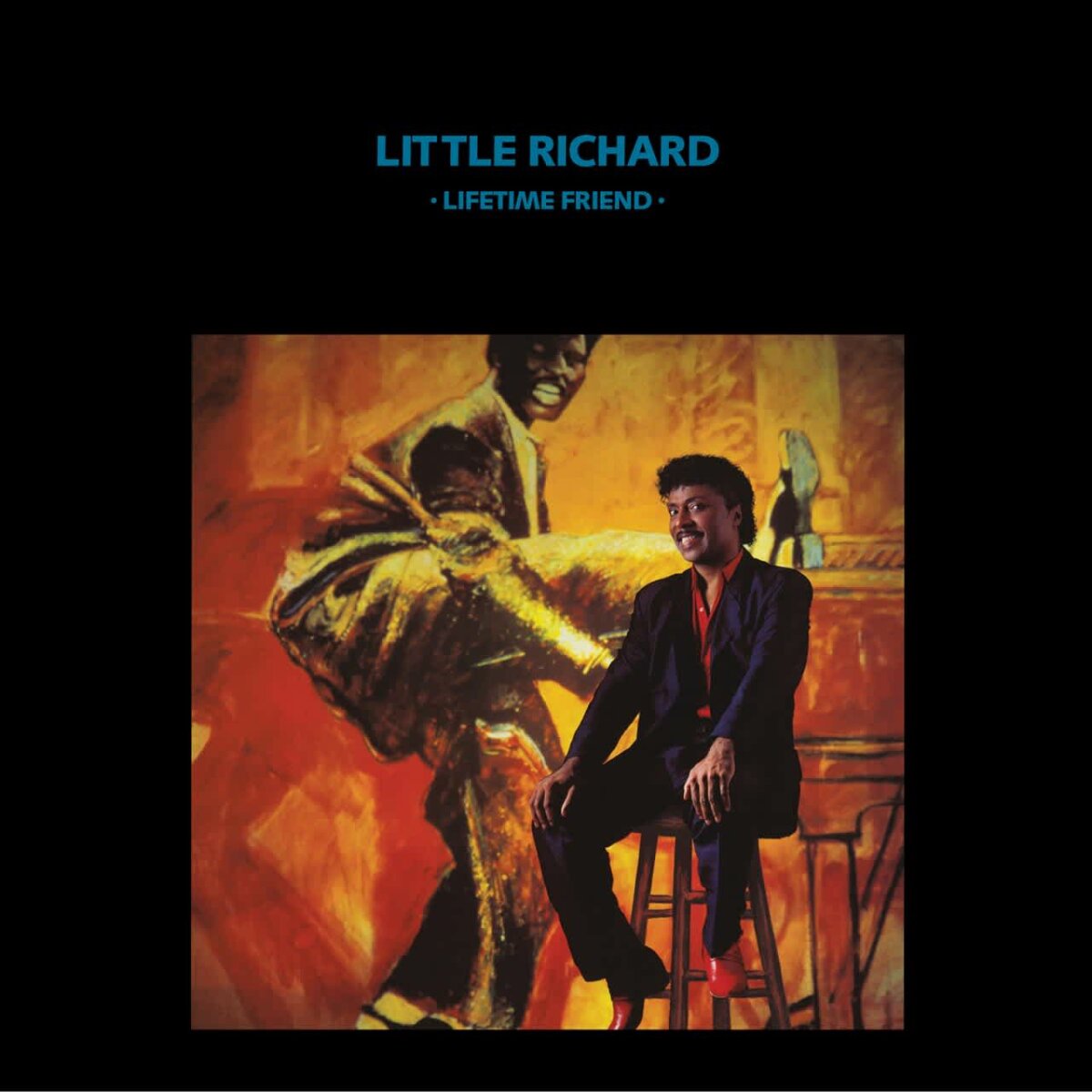 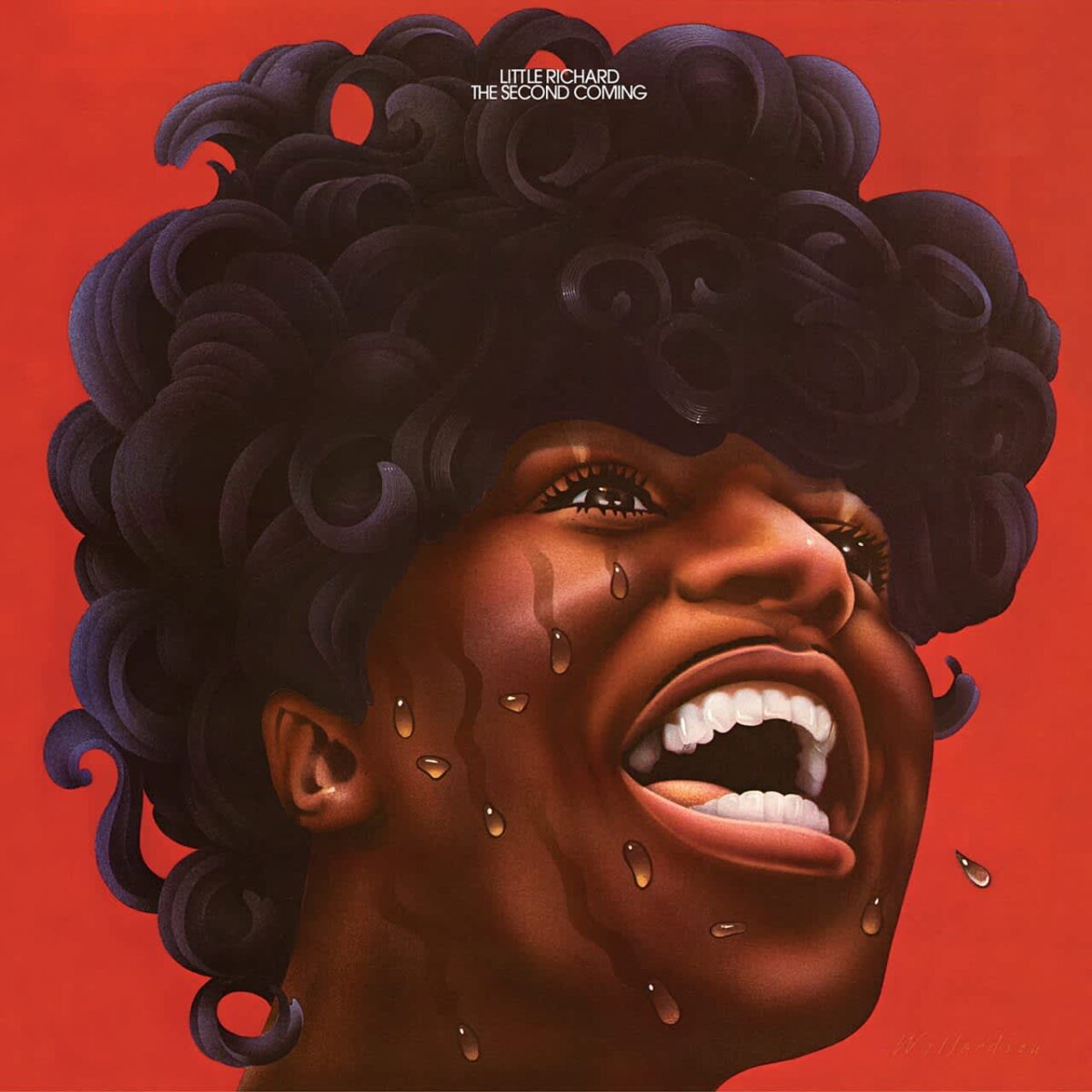 MOCKINGBIRD SALLY
SECOND LINE
IT AIN’T WHAT YOU DO, IT’S THE WAY HOW YOU DO IT
THE SAINTS
NUKI SUKI
ROCKIN’ ROCKIN’ BOOGIE
PROPHET OF PEACE
THOMASINE
SANCTIFIED, SATISFIED TOE-TAPPER

Eric Clapton, Little Richard and Tommy Brown To Be Inducted Into Blues Hall Of Fame

Little Richard – Directly From My Heart: The Best of the Specialty & Vee-Jay Years