“Texas has been know throughout the years to be the breeding ground for some of the baddest guitar players of all time…Lance is yet another one to carry on that Texas tradition…” BILLY F. GIBBONS – ZZ TOP

“Lance Lopez got 3 standing ovations when he opened a show for me and I was among those standing…” B.B. KING

There’s no doubt about it, the state of Texas is well known worldwide for its fiery blues guitar players, andLance Lopez perfectly encapsulates that fire with countless examples of some furious fretboard mastery.

Stevie Ray Vaughan touched the soul of the young, gifted, blues/rock axeslinger and although born in Shreveport, Louisiana, at the age of 12, his family moved to Dallas, where with the exception of a spell back in New Orleans and Southwest Florida, the guitarist has called his home ever since.

A professional musician from the age of 14, at 17 he was hired by the late soul great Johnnie Taylor, with whom he toured with. By 18 he was hired as the band leader of blues legend Lucky Peterson’s band, touring the world and then joined The Buddy Miles Express. He has released 6 studio albums – First Things First (1998), Wall of Soul (2004). Simplify Your Vision (2006), Higher Ground (2007), Salvation From Sundown (2010) and Handmade Music (2011) – and has seen some of the finest players in the world heap praise on his including B.B. King, Jeff Beck and ZZ Top’s Billy F Gibbons.

In 2015 he joined forces with bassist Fabrizio Grossi and drummer Kenny Aronoff in Supersonic Blues Machine who have release two acclaimed albums to date and collaborated with Billy F Bibbons, Steve Lukather, Eric Gales, Warren Haynes, Walter Trout, Robben Ford and Chris Duarte on West of Flushing, South of Frisco (2016) and Californisoul (2017) – that has seen him play to thousands of people a show in Holland, India, Russia, Norway and the UK.

Talking about joining Provogue Lance says; “We are looking forward to recording the best music of my career with Mascot/Provogue! Most of my favourite guitarists, artists and friends are on Mascot and it is truly an honour to be amongst them…We believe Mascot understands Blues Rock better than anyone else and most of all understands and believes in guitarists.”

Lance is also the special guest in the European March 2018 Rockin’ The Blues Tour. Tickets available from www.rockintheblues.com 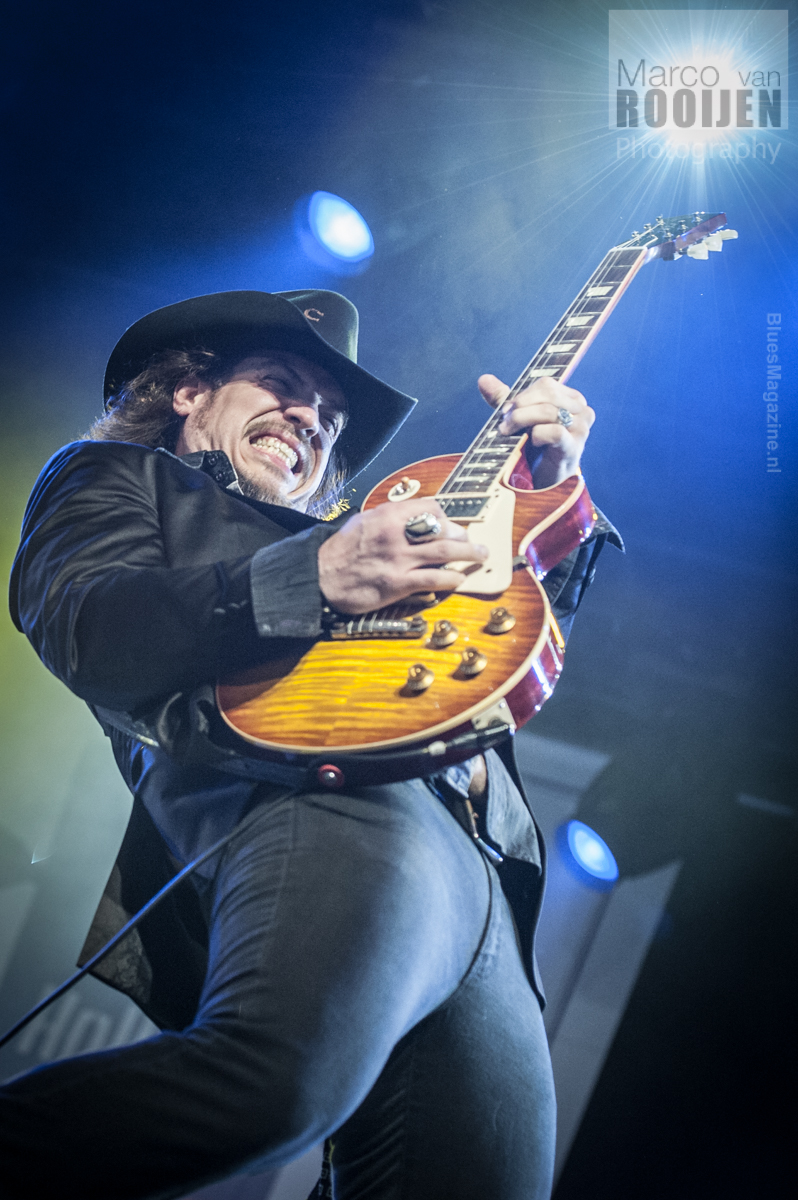