Katie Henry – On My Way 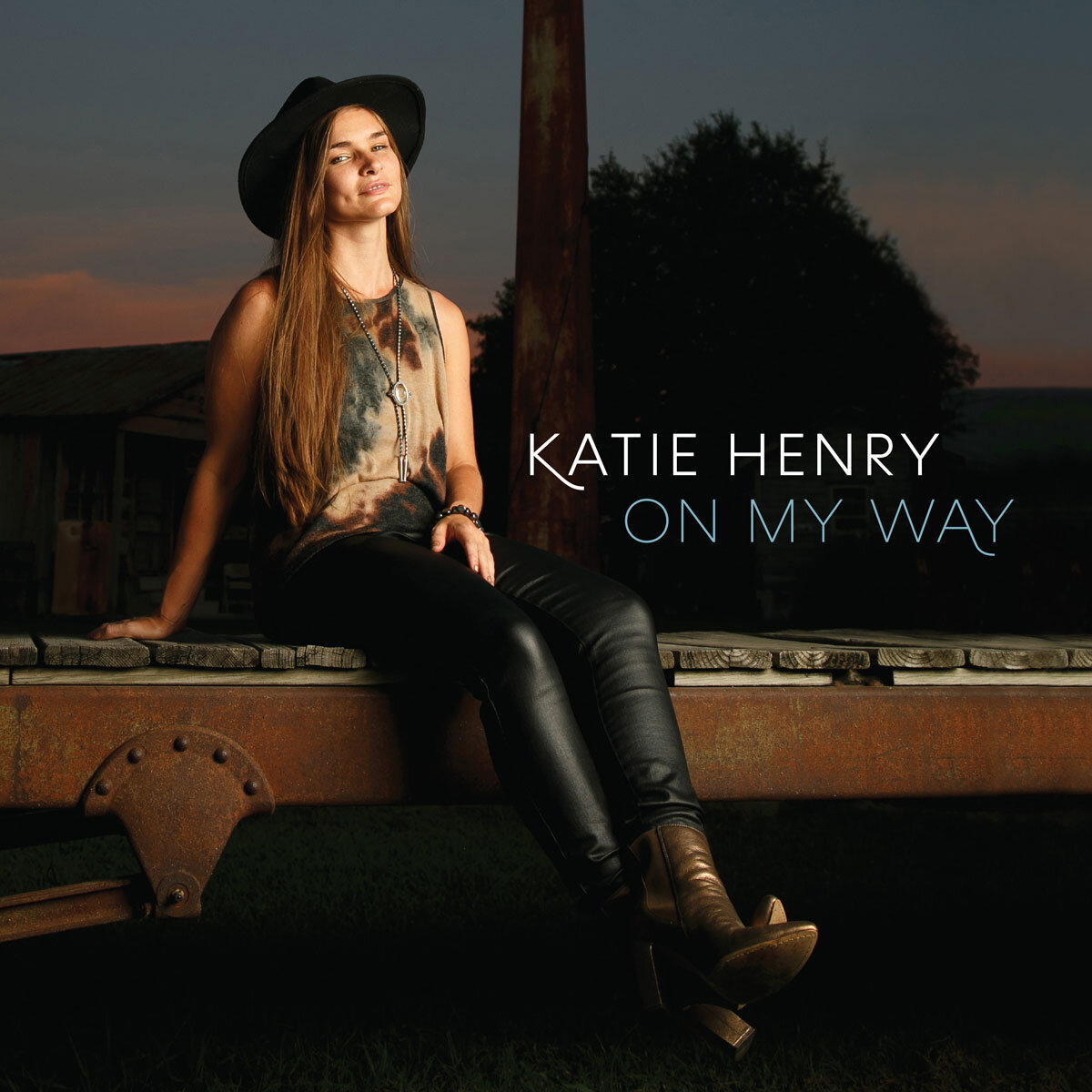 Katie Henry
On My Way

Katie Henry is on her way. The New Jersey songwriter might have started out banging on doors, gigging at New York City’s blues clubs, and playing piano until her fingers bled. She is winning over the city one show at a time. But lately, the multi-instrumentalist has raced through career milestones at a rocket pace.

There was her Blues Blast and IBMA-nominated 2018 debut album, High and her international breakout on Ruf’s 2022 Blues Caravan Revue. Resulting in the starburst of media acclaim, including Henry Yates of Classic Rock, NME and The Guardian, who saluted “a runaway talent you need to keep up with.”

Now with Ruf’s release of the second album, On My Way, Katie has found another gear. Whether slinging her trusty Gibson SG, hammering the keys, or hollering a storm, these ten original songs, co-written with bassist and slide-guitar maestro Antar Goodwin, announce her as an alchemist who creates gemstones from the base metals of American roots.

Recorded at Brooklyn’s Degraw Sound studio in May 2021, On My Way is the profoundly personal second album on which Katie gives you her beat-up heart. “A lot of these songs are about letting go,” she considers. “And how scary, but ultimately liberating, it can be….”