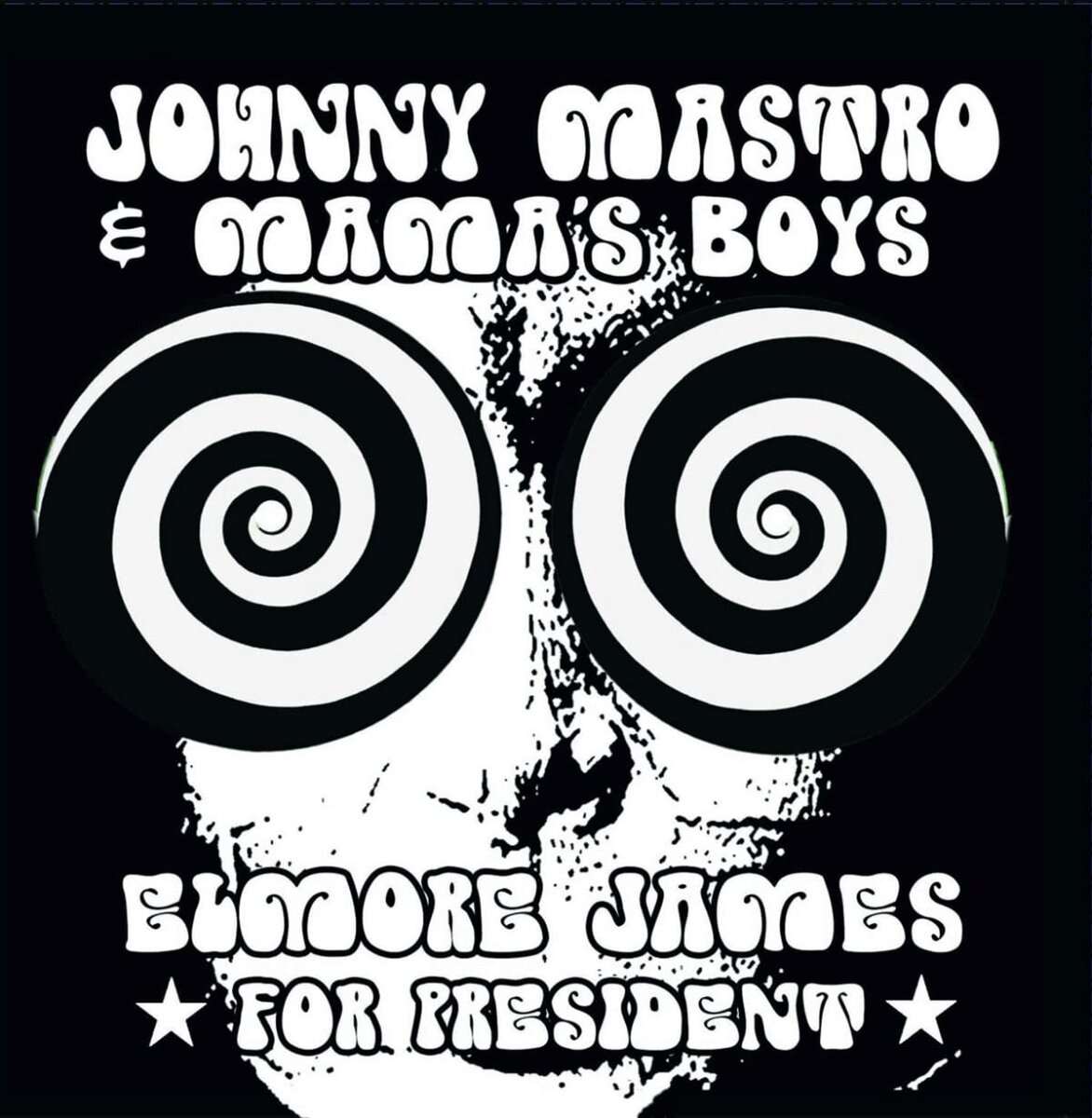 Powerful, heavy & bluesy! People say it’s the toughest sounding band around. The band with the original, reckless sound hails from New Orleans, LA. Johnny leads the ensemble and has racked up 13 records, countless festival appearances, over 35 European tours in 15 countries, a feature in a 2013 film as well as recording for the BBC in London, German National Radio in Bremen, and Belgian National Radio in Brussels.

JMMBs music is a blend of new and old at the same time. Roots run deep as Johnny spent 16 years (and Smoke 6 years) at the blues’ shrine “Babe’s & Ricky’s Inn” under the tutelage of Laura Mae “Mama” Gross. She taught them the only color that mattered was blue and encouraged them to develop their own, loose sound. The results are apparent at every show and every recording “Mama’s Boys” make.