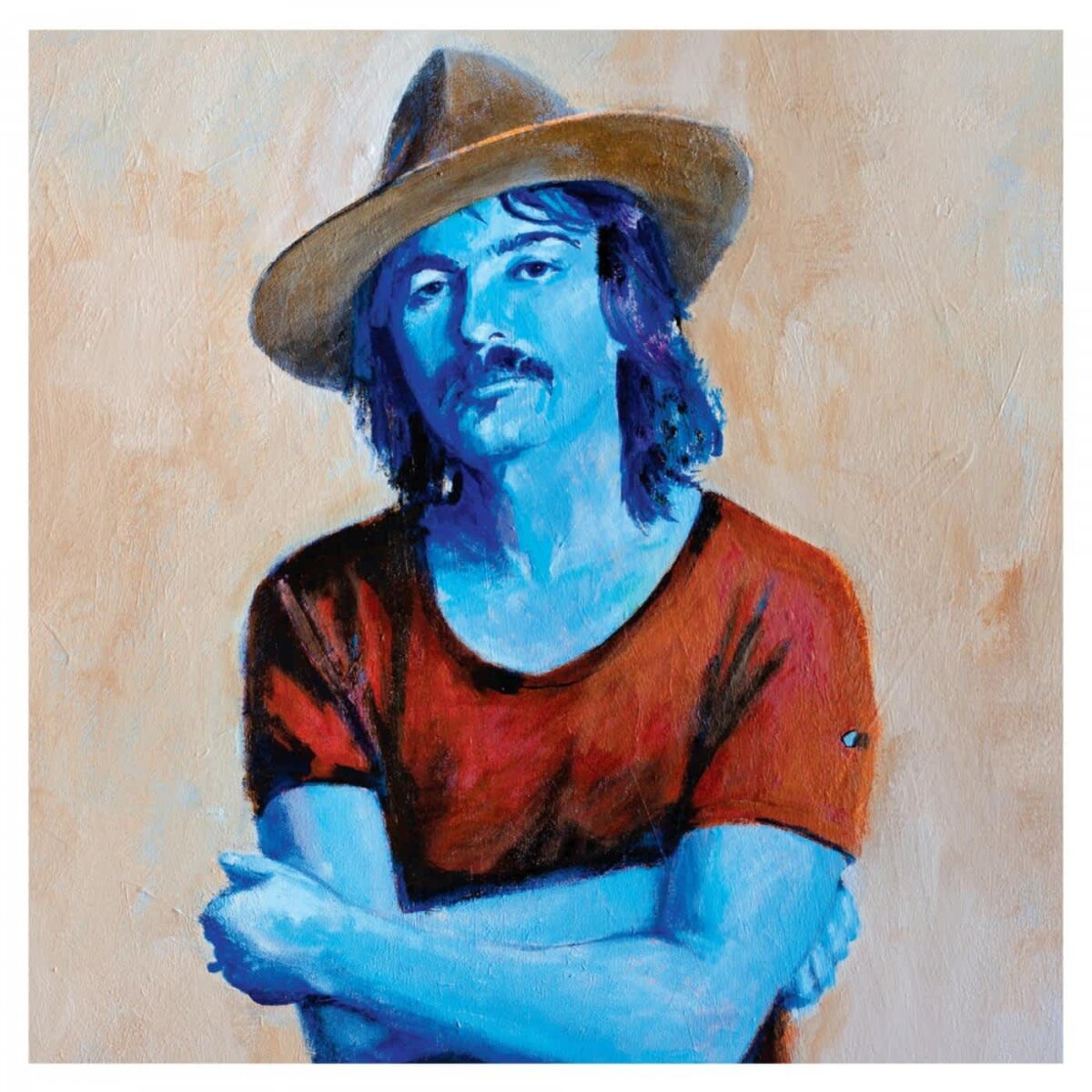 John Prine, who passed away in April, was one of the most celebrated singer/songwriters of his generation and recipient of the 2020 Grammy® Lifetime Achievement Award. Considered a true folk-singer, Prine was known for his raspy voice and equally admired for his unique songwriting ability. His career spanned over five decades, during which he created witty and sincere country-folk music that drew from his Midwestern American roots and incorporated sounds from rockabilly, R&B and rock ‘n’ roll.

Rhino remembers the man that Rolling Stone once called “The Mark Twain of American songwriting” with a newly remastered seven-CD boxed set that includes the first seven studio albums of his career, recorded with Atlantic Records and Asylum Records. CROOKED PIECE OF TIME: THE ATLANTIC & ASYLUM ALBUMS (1971-1980) will be available as a limited edition on October 23.

CROOKED PIECE OF TIME – which takes its name from a song on Bruised Orange – represents an essential and timeless American songbook and includes tracks that have become modern-day folk and country standards like: “Hello In There,” “Sam Stone,” “Illegal Smile,” “Angel From Montgomery,” “Paradise” and “That’s The Way The World Goes Round.” The expansive collection also contains favorites like: “Far From Me,” “Dear Abby,” “Christmas In Prison,” “Fish and Whistle” and “Automobile.” 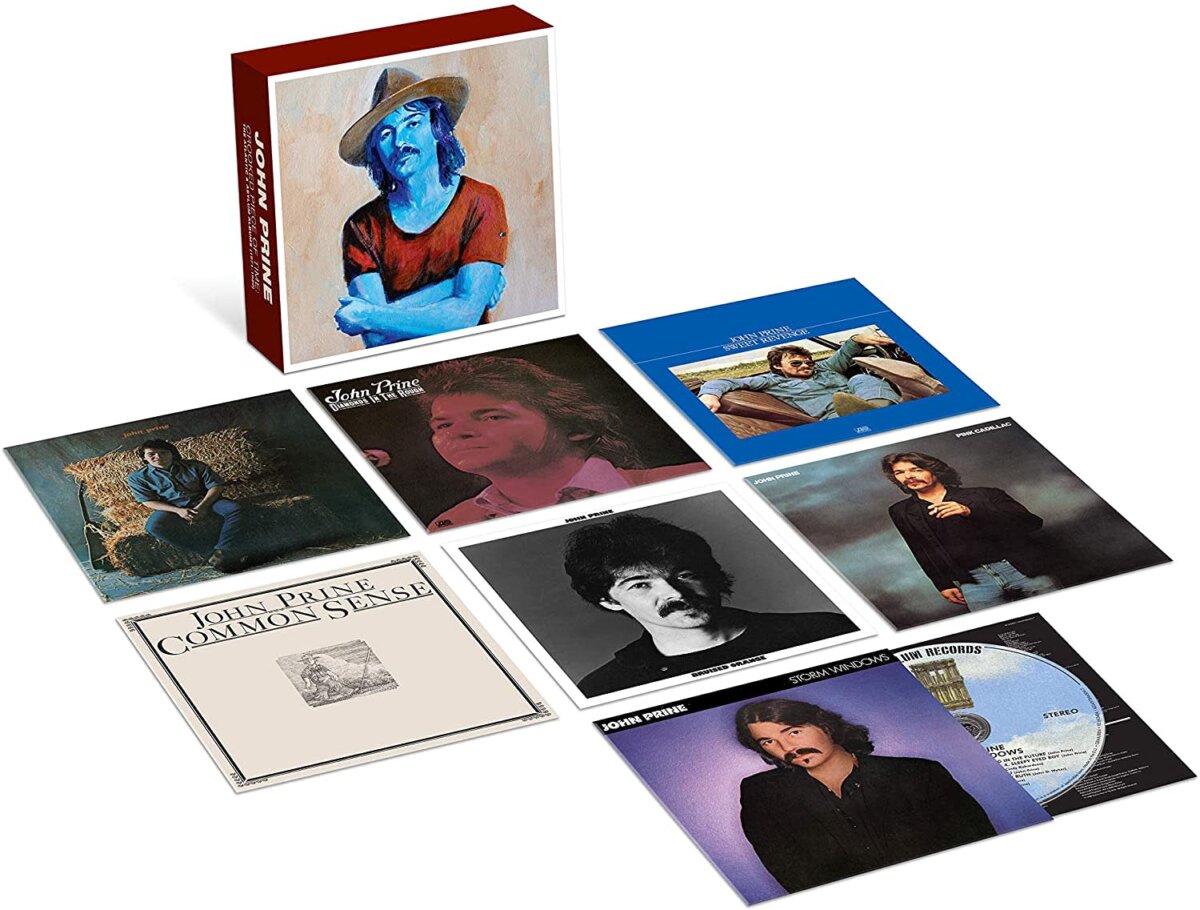 [CD2: Diamonds In The Rough]
1. Everybody
2. The Torch Singer
3. Souvenirs
4. The Late John Garfield Blues
5. Sour Grapes
6. Billy the Bum
7. The Frying Pan
8. Yes I Guess They Oughta Name A Drink After You
9. Take The Star Out Of The Window
10. The Great Compromise
11. Clocks And Spoons
12. Rocky Mountain Time
13. Diamonds In The Rough

[CD4: Common Sense]
1. Middle Man
2. Common Sense
3. Come Back To Us Barbara Lewis Hare Krishna Beauregard
4. Wedding Day In Funeralville
5. Way Down
6. My Own Best Friend
7. Forbidden Jimmy
8. Saddle In The Rain
9. That Close To You
10. He Was In Heaven Before He Died
11. You Never Can Tell