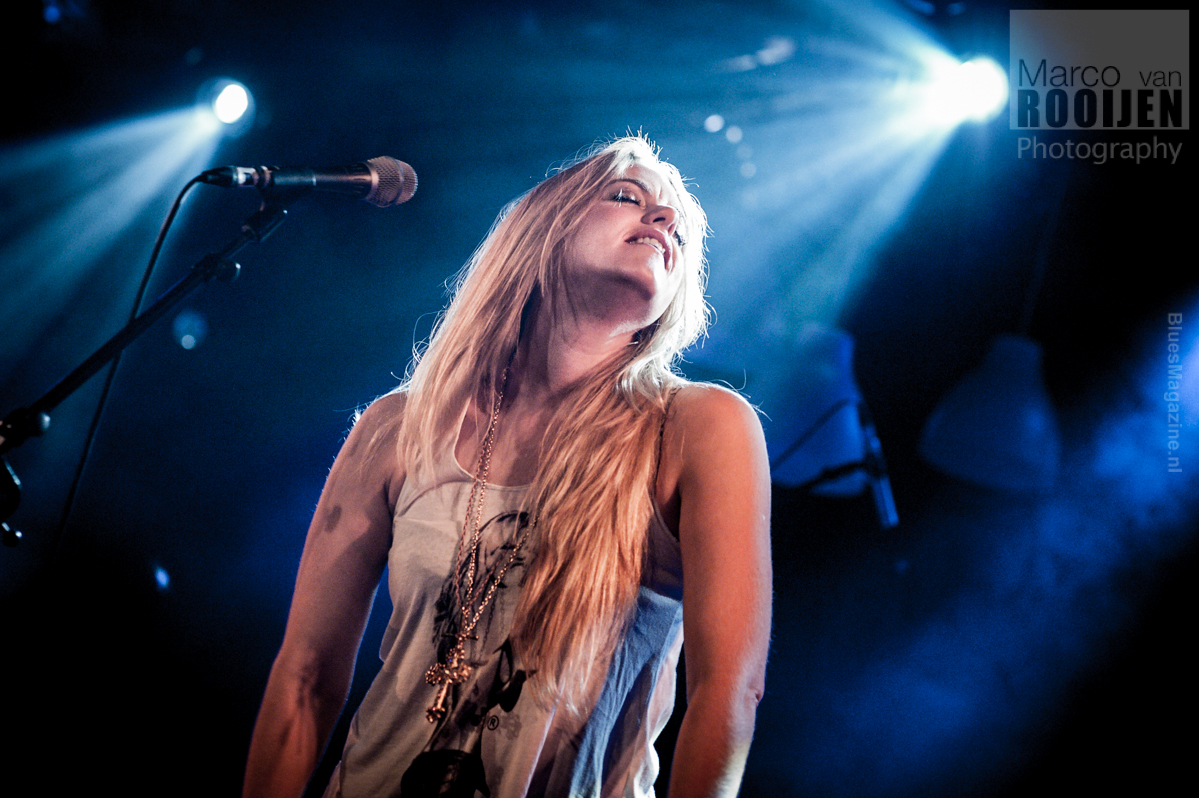 Award winning British singer Jo Harman, whose work is steeped in soul, gospel, blues and other roots sensibilities, has now joined Mojo concert agency in Netherlands, working with noted booker Bertus De Blaauw (Joe Bonamassa, Fink, Rufus Wainwright, Beth Hart, Patti Smith etc). Jo’s debut album, released on V2 records in 2012, made the Dutch national album charts, and Jo has been something of a regular on the Netherlands live scene since then, most notably appearing as one of only 12 (otherwise household named) artists at Parkpop in 2013. Jo will be recording her second album in Nashville in January and looks forward to touring the region in support of the album’s Spring release, and beyond, and forming a rewarding ongoing partnership with Holland’s top live agency.