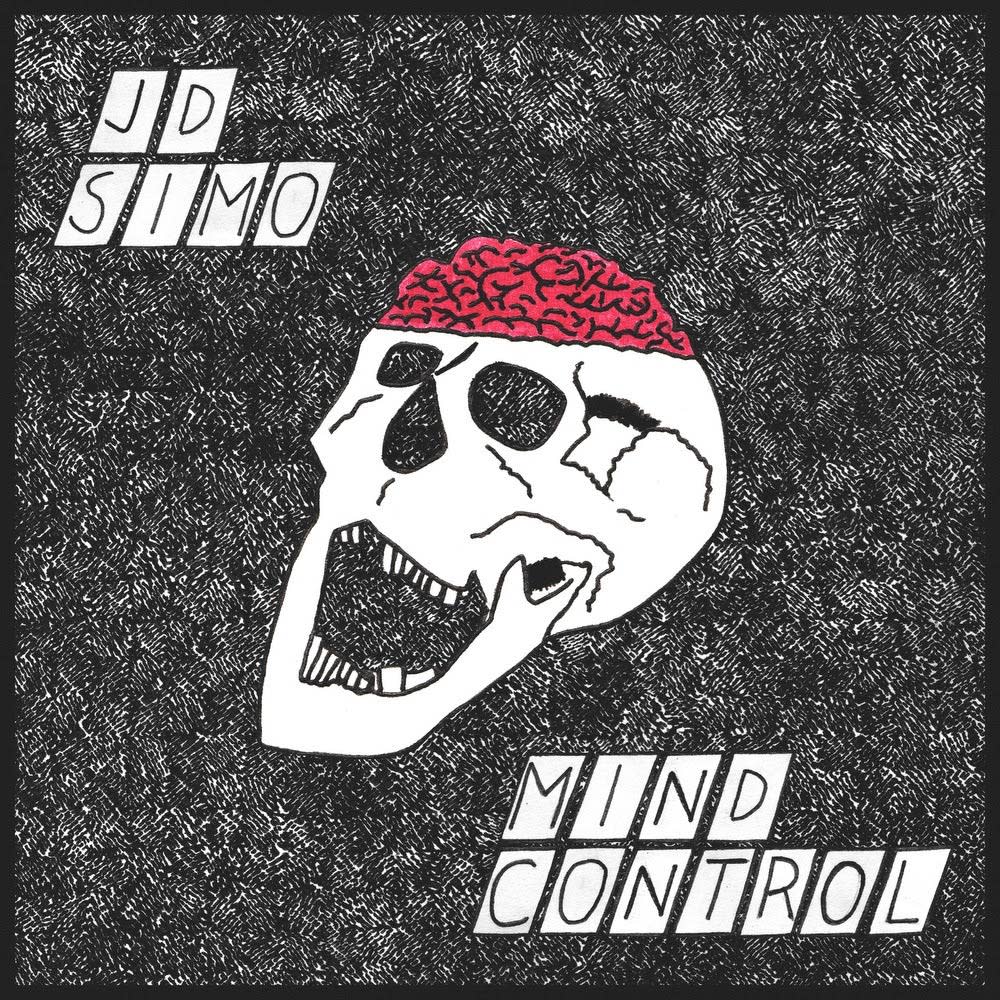 The new album by Nashville-based singer, songwriter and guitarist JD Simo is just released. Entitled ‘Mind Control’, it may only feature three musicians, yet from its blues-rooted base it proceeds to bend and blend genres from the start with an ease and authority that UK publication Classic Rock confirms, declaring that “the hypnotic, faintly Liebezeit-like rhythm underpinning the six minute opener sets us off following the blues down more experimental paths than most guitar heroes prefer to explore.”

‘Mind Control’ was recorded in JD’s home studio while the pandemic raged. His third solo record in under three years, it demonstrates his growth as both a songwriter and musician, showcasing complex guitar work and an insightful lyrical ability to create an emotional and thought-provoking experience.

JD himself states that “Over lockdown my buddies and I were really obsessed with Afrobeat and North Mississippi trance stuff. So lots of Fela, Tony Allen and Junior Kimbrough, but also Fred McDowell, Jessie Mae Hemphill, CeDell Davis and R.L. Burnside too. That mix really permeates a lot of the album. Those Afrobeat grooves with that raw sludgy thing on top. It happened naturally and without preconception.”

Indeed, a near inexhaustible supply of shared influences has informed the trio, to which the warped psychedelia of Captain Beefheart, Funkadelic and Jimi Hendrix, the old school blues of John Lee Hooker, Earl Hooker and Lightnin’ Hopkins, as well as the raw rock of The Stooges and even Nirvana can be added.

JD and his outstanding trio – longtime collaborator Adam Abrashoff on drums and bassist Adam Bednarik – are currently out on the road to promote ‘Mind Control’, co-headlining a massive 60+ date North American tour with the highly touted GA-20.

Garnering tastemaker praise and fan fervour on both sides of the Atlantic ever since splitting his band SIMO in 2017 and going solo, JD’s well received 2019 solo debut, ‘Off At 11’, and self-titled 2020 follow-up connected the missing link between Woodstock and Motown in their fusion of fluid and fiery fretwork with vital and vulnerable vocals. Collaborations with the likes of Jack White, Tommy Emmanuel, Luther Dickinson, Dave Cobb and Blackberry Smoke, as well as time spent as part of Grateful Dead founder Phil Lesh’s ‘Phil & Friends’, have also cemented his reputation among guitar music aficionados.

JD Simo – Mind Control, includes the singles
KNOW IT ALL

+
THAT’S WHEN YOU KNOW THAT YOU’RE DOWN