Jack White returns with “Taking Me Back”

Jack White is back with his first new solo music in nearly four years. The incendiary “Taking Me Back” (Third Man Records) is available digitally worldwide now. The single, produced by White at Third Man Studios in Nashville, features the 12x GRAMMY® Award-winning artist on all vocals and instruments. Additionally, the hard rocking “Taking Me Back” arrives paired with a genuinely gentler version aptly titled “Taking Me Back (Gently).” Both versions are joined by new visuals, premiering today at White’s official YouTube channel.

“Taking Me Back” – CALL OF DUTY®: VANGUARD LYRIC VIDEO
Included in the soundtrack to Call Of Duty: Vanguard, soon to be released on November 5th.

For more info about the single, check https://thirdmanrecords.com/news/jack-white-returns-with-taking-me-back 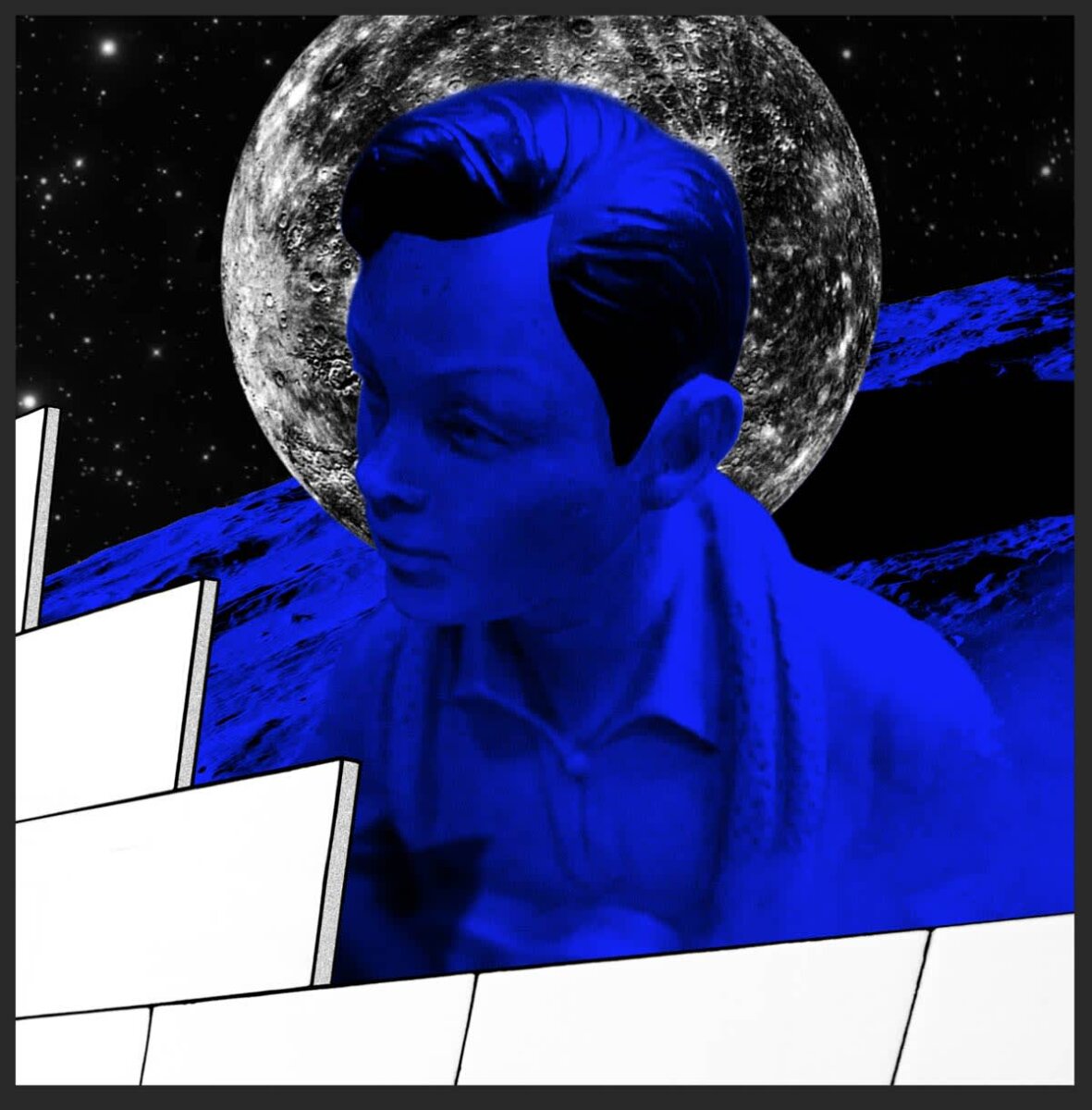