It is with great sorrow we announce the passing of Lucky Peterson on Sunday, May 17, 2020 at 2:25 PM CST in Dallas, Texas. He was at home when he became ill and was rushed to the hospital in critical condition, but unfortunately did not recover. At this time please respect the family’s privacy, but do keep them in your prayers.
[Source: Lucky Peterson Facebook page] 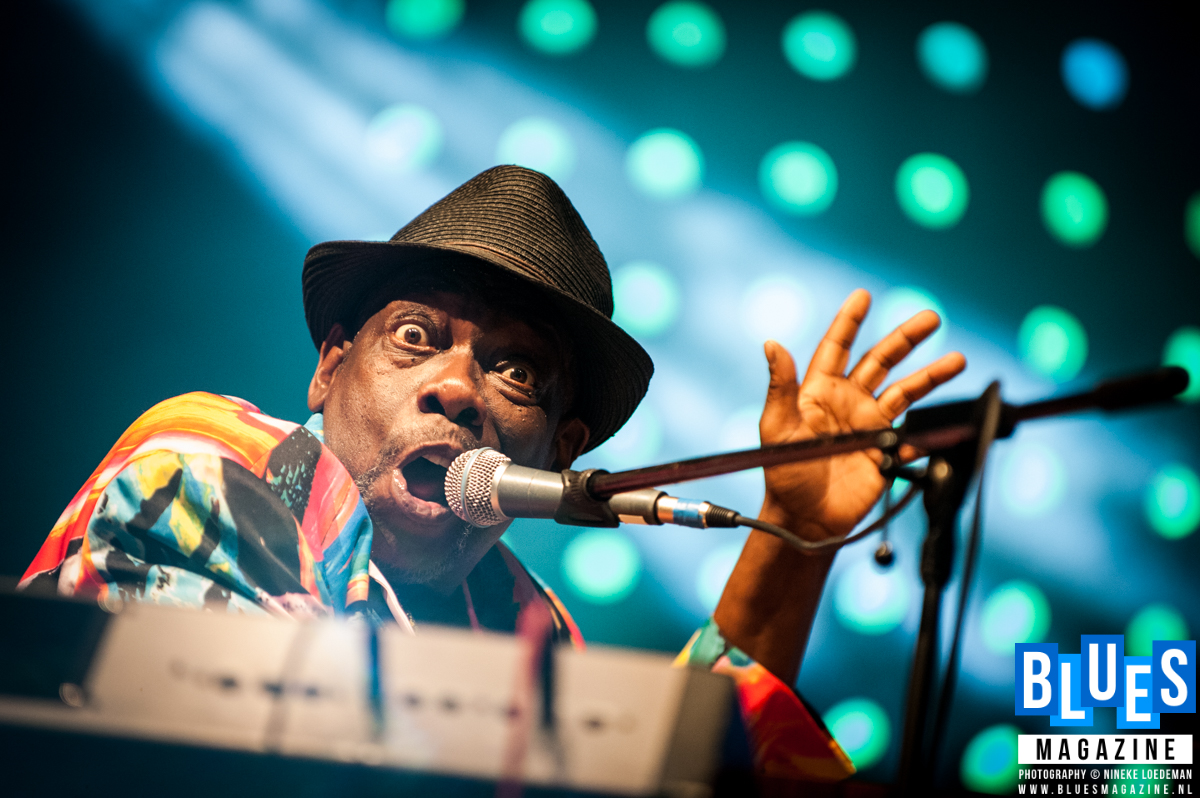 Legendary American Bluesman Lucky Peterson, master of the blues guitar and the Hammond B3, has died at the age of 55. One of the most riveting performers of the modern blues era, Lucky Peterson was a lead guitarist, organist and vocalist. Lucky translated gospel, soul, R&B, rock and jazz into 21st century blues. He celebrated his 50th anniversary of performing professionally in 2019.

Born Judge Peterson in Buffalo, New York in 1964, Peterson had blues in his veins. His father James Peterson was a notable blues guitarist and owner of The Governor’s Inn, a roadhouse club where many of the genre’s greats would stop by. 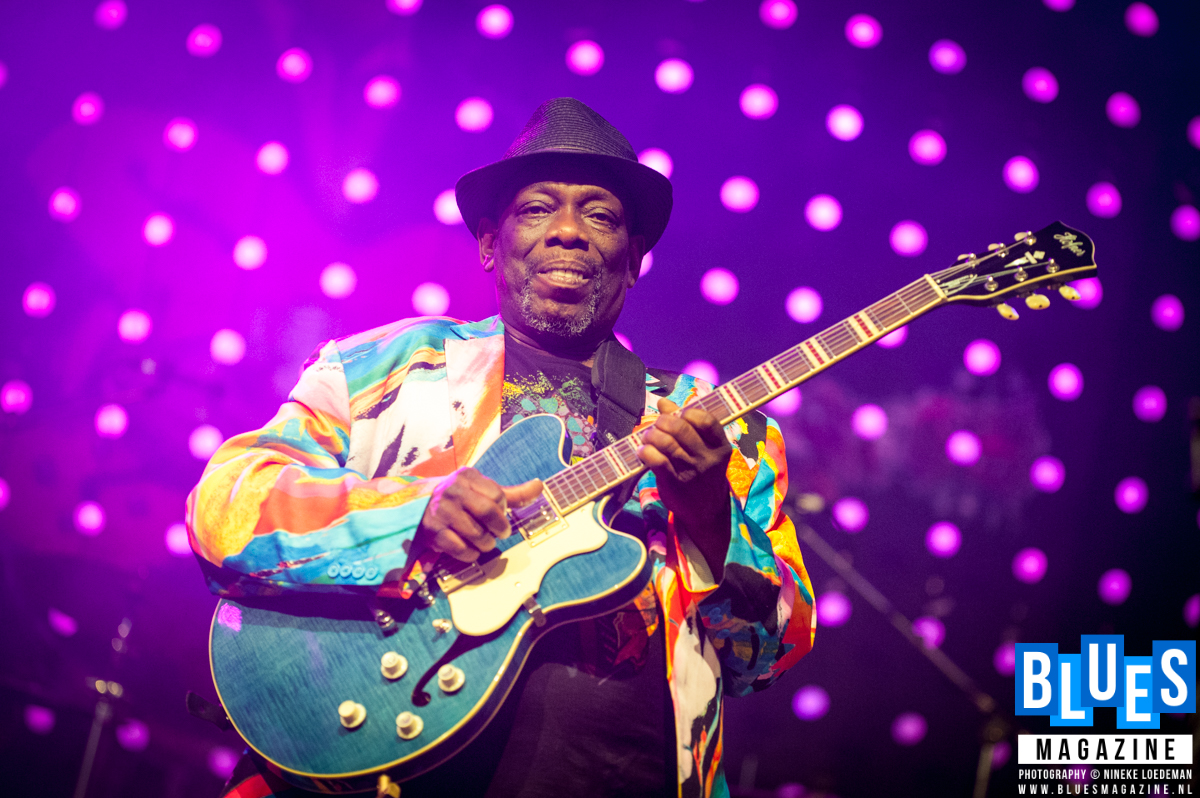 Recensie: Lucky Peterson – What Have I Done Wrong – The Best Of The JSP Studio Sessions