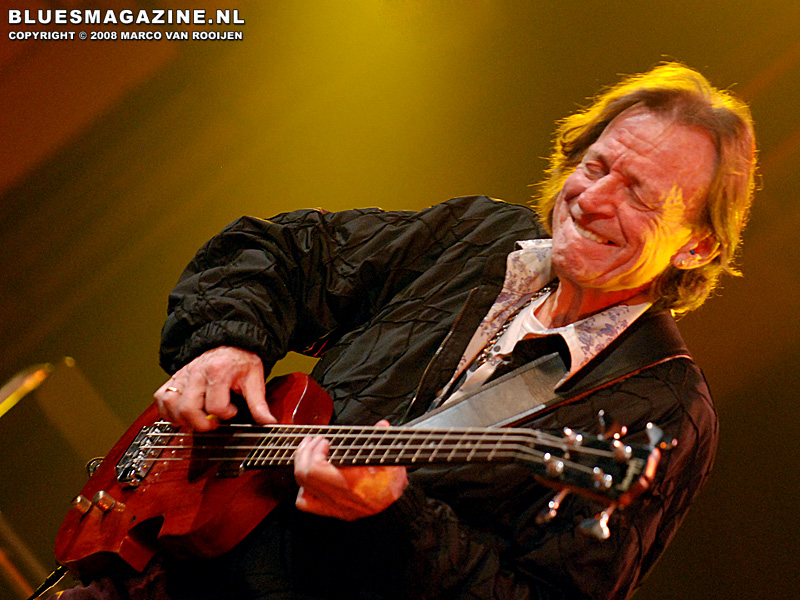 “It is with great sadness that we, Jack’s family, announce the passing of our beloved Jack: husband, father, granddad, and all round legend. The world of music will be a poorer place without him, but he lives on in his music and forever in our hearts,” the Bruce family wrote. Bruce’s publicist added, “He died today at his home in Suffolk surrounded by his family.”

Jack formed Cream alongside drummer Ginger Baker and guitarist/singer Eric Clapton in the 1960s, handling bass and vocal duties for much of the band’s celebrated work. Widely regarded as being the world’s first successful supergroup, Cream sold over 15 million albums worldwide, on the strengths of psych-rock singles such as “Sunshine of Your Love” and “White Room”.

Recensie : Jack Bruce and the Cuicoland Express – Live At The Milky Way 2001