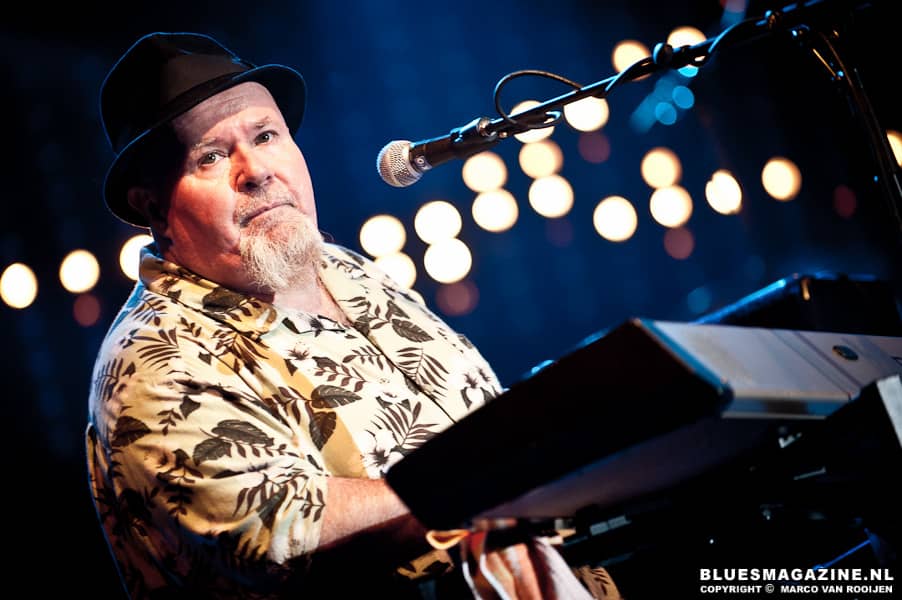 Gene Taylor, a renowned blues and boogie-woogie pianist in Los Angeles in the 1970s and ’80s who moved to Austin in the 1990s to play with the Fabulous Thunderbirds, died Saturday at home in North Austin. He was 68.

Gene Taylor is a blues piano-player and singer, born in Los Angeles, California, in 1952. At the age of eight, he came under the influence of a family of blues and boogie-woogie players who moved in next door to his house. After starting out with the drums, he switched to the piano and the guitar at age ten. He learned very quickly playing by ear and, at age 11, he began performing in a ‘family band’ with his best friend Jim Payne and Jim’s parents. They worked occasional neighborhood functions, giving Gene his first experience as a ‘paid musician’—playing and singing country music.

Having lost both his parents and brother by the age of 15, Gene was firmly committed to the life of a musician. After obtaining his driver’s license at age 16—and looking much older, thanks to an already-receding hairline—he started finding local work with such L.A.-based blues legends as Big Joe Turner, T-Bone Walker, Lowell Fulson, and Pee-Wee Crayton. In his own words, “Well, I was playing good boogie-woogie and pretty fair blues at this point, and going to blues jams with my fake ID (identification). The word got out that I wanted to work! Since I was young and would work cheap, I was hired by these guys sometimes as a ‘fill-in’ on local gigs for the older piano players who weren’t available or wanted too much money!” (laughter) “But I was a quick learner and I had a car—all the better to drive the older guys around!” (more laughter) This experience was invaluable to Gene’s musical foundation. And during this period, he met both James Harman and Phil and Dave Alvin—who later formed The Blasters. 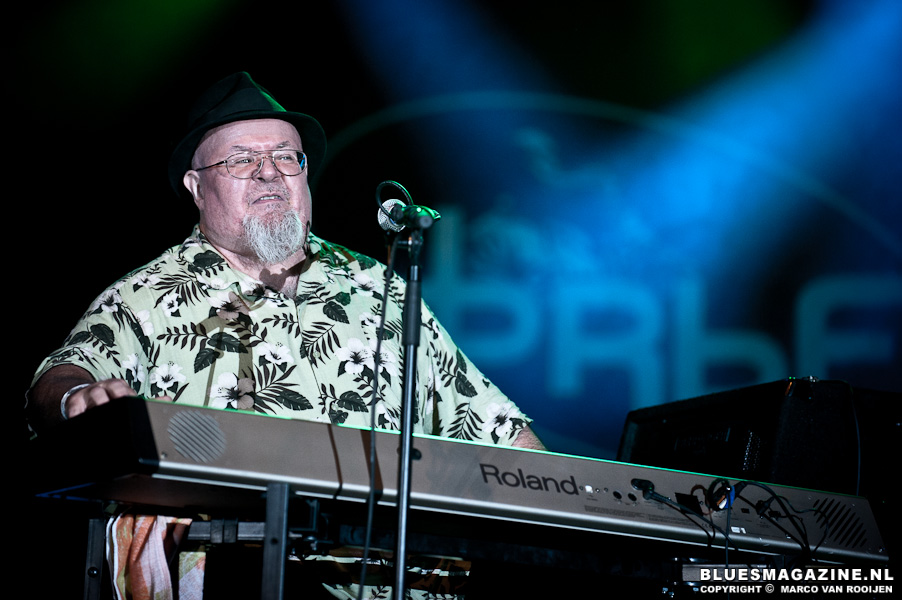 After working for James Harman during most of 1974, Gene was asked to join Canned Heat. He was a member of this legendary band from November, 1974 until June, 1976—giving him his first international exposure.

In 1978, Gene immigrated to Toronto, Canada, to play music with his friend Morgan Davis, a well-known Canadian bluesman. He was based in Canada from 1978-1993—though he continued to perform with other artists world-wide. During his years in Canada, Gene found time to play and record with the Downchild Blues Band, Chris and Ken Whitely, and the one-and-only Ronnie Hawkins (founder of The Band). During this period he also was a member of The Amos Garrett, Doug Sahm, Gene Taylor Band—releasing a Juno Award-winning album, “The Return Of The Formerly Brothers” (1987) and another recording, “Live In Japan” (I990).

While working with his good friend James Harman again, in 1981, Gene was asked to join the Blasters—a band comprised of four friends from his teenage years (Phil and Dave Alvin, John Bazz, and Bill Bateman). He played with The Blasters for 4 1/2 years, recording four critically-acclaimed albums for Warner Brothers records and appearing on every important music television show of the period. In 1984 The Blasters were also featured in Walter Hill’s major motion-picture, “Streets Of Fire”, for Universal Films. Gene also released his first solo record, ‘Handmade’, in 1986. If this wasn’t enough, he also toured with the late Rick Nelson, between Blasters engagements. After leaving the Blasters at the end of 1985, and recording ‘Handmade’, Gene worked around Canada as a solo artist and with the Downchild Blues Band—a band that, years before, had inspired their fellow-Canadian Dan Akroyd to create the “Blues Brothers”. In 1992 Gene played on the live Red Devils recording, “King King” (produced by Rick Rubin for Def American records)—since this band was founded by his old friend Bill Bateman, the drummer with the original Blasters. He also did 2 more Blasters tours in 1991 and 1992. 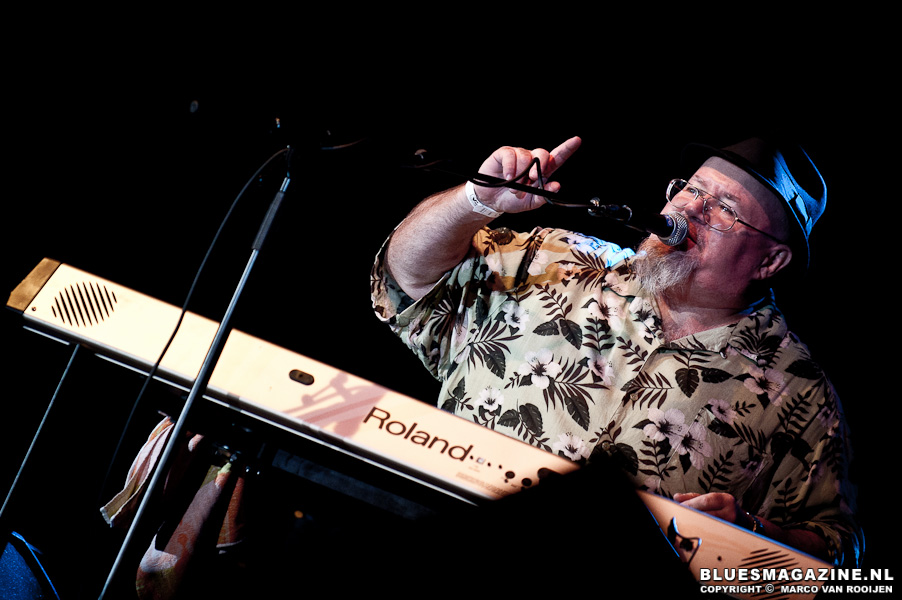 In 1993, Gene relocated to Austin, Texas, and joined The Fabulous Thunderbirds, remaining with this internationally-acclaimed band until September of 2006. During his almost-14 years with the T-Birds, he toured the world constantly and recorded two studio albums and one live album with the band—plus, a live DVD! He also played on 2 of T-Bird leader Kim Wilson’s solo CD’s. In 2003, Gene released a self-titled CD on the Pacific Blues label and participated in all the tours and recordings of the ‘Original Blasters Reunion’ from 2002-2003. He has also appeared on a recording (2006) with his dear friend, legendary L.A. bluesman, Carlos Guitarlos

In Memoriam | Eddy ‘The Chief’ Clearwater