IAN SIEGAL – One Night In Amsterdam

You wait a whole decade for one Ian Siegal live album – then two arrive in the space of a year. For any ordinary performer, the release schedule might seem like overkill. But with this fascinating artist, it’s entirely justified. Shedding his musical skin and bending his back catalogue into bold new shapes each time he hits the stage, every live snapshot of Siegal’s music is authentically communicated from a different angle.

As such, while 2014’s Man & Guitar showcased the award-winning British songwriter as a solo acoustic troubadour, One Night In Amsterdam flicks the power switch, marking Siegal’s first live album with a full-throttle electric band. Chalk up another first for the man that Mojo called, “One of the most innovative, gifted and engaging blues performers on the planet today.”

The new album will be released in the UK on CD and vinyl by Nugene Records (NUG1501) on Monday March 9th 2015. The album dovetails with Ian’s nationwide UK tour which kicks off at the Chester Live Rooms on March 17th (tour date details listed below). Fans can pre-order the limited edition vinyl release here.

Three songs into his set at the North Sea Jazz Club in April 2014, Siegal halts the band to give the Dutch crowd the mission-statement: “We’re going to play some new songs, some old songs, and some songs by great heroes of mine, who were influences on me in my early days, back in the 1930s…” 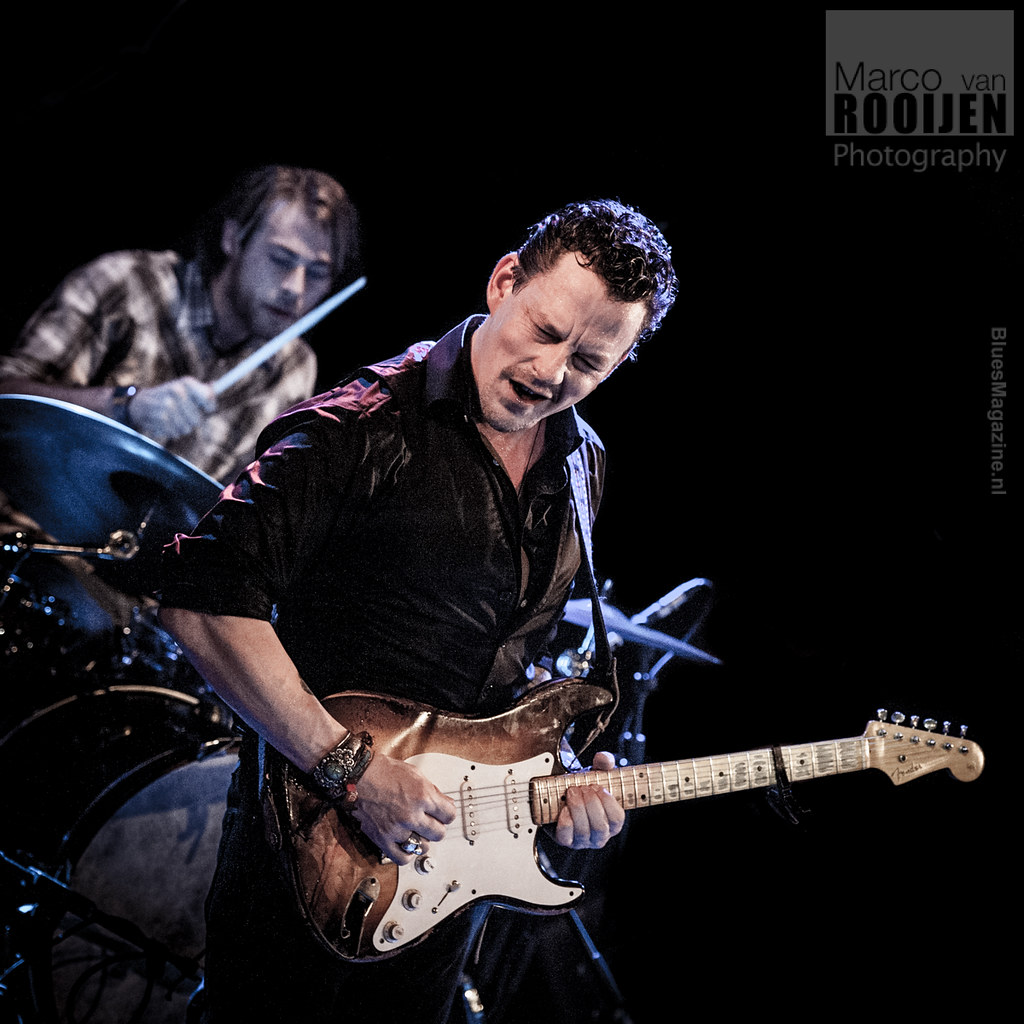 He’s joking, of course. In reality, Siegal is now in his early-forties, at the top of his game, and able to draw on an astonishing eight-album catalogue that has scored him seven British Blues Awards in five categories (he’s also the only Brit ever to receive two nominations at the U.S. Blues Music Awards).

Likewise, the bar for Siegal’s live albums has been set sky-high by Man & Guitar – recently crowned Blues Album of the Year by Mojo– but from the opening notes of One Night In Amsterdam, it’s clear he’s up for the challenge.

The new album features Siegal’s relatively new (launched in 2013) Dutch-German contingent and his first band change in ten years. With an average age of 23, Dusty Ciggaar (guitar), Raphael Schwiddessen (drums), and Danny Van’t Hoff (bass), deliver in spades, as though they have been playing with Siegal for as long as they are old. Young Dusty Ciggaar, already well known on the Benelux scene, confirms his status as a guitar god in waiting.

One Night In Amsterdam is the sound of chemistry, of course, but the songs are always the stars. Several of these tracks have never been played live by Siegal before. None have ever sounded quite like this. Before the crowd’s welcoming cheers have even subsided, I Am The Train races out of the blocks, perhaps even more urgent here than when Siegal tracked it in Mississippi for his 2012 album, Candy Store Kid.

Also from Candy Store Kid comes the sad-eyed, slide-powered travelogue of Early Grace, Siegal’s raw vocal exposing the tarnish on the Golden State (“California, where all your dreams come true, your nightmares too”). Plus, don’t miss the extended free bonus track Hard Pressed – unlocked via a download key with every copy of Amsterdam, and available from the release day of March 9. 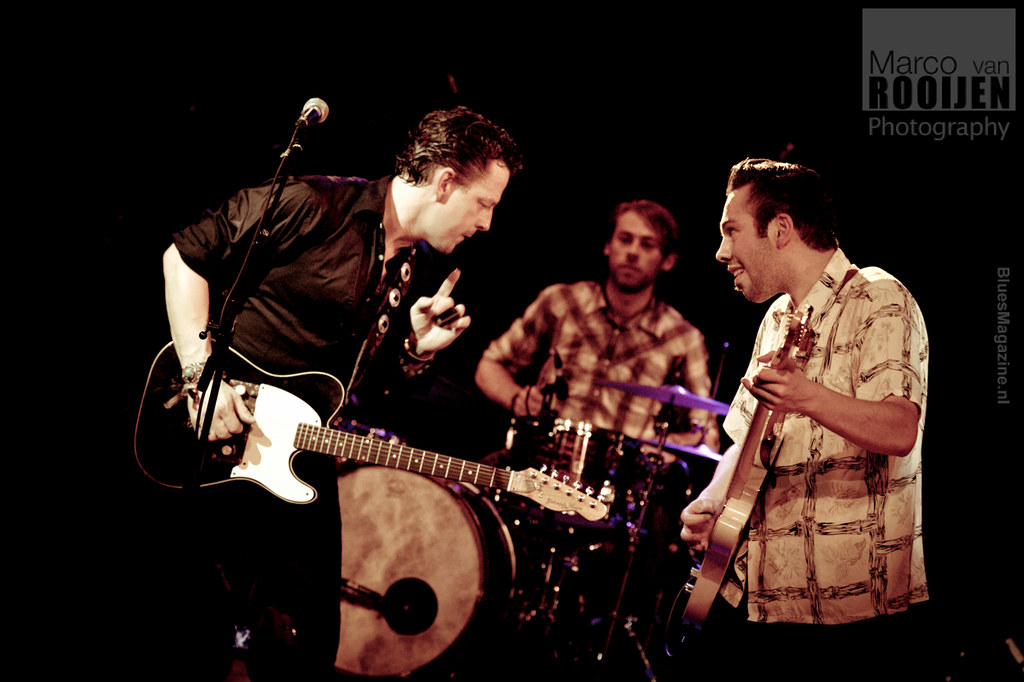 Elsewhere, true to his promise of “old songs”, the bandleader digs deep into his oeuvre. He pulls out the funk-blues strut of Kingdom Come (from 2009’s Broadside), with its tough vocal telling of a woman with “the wings of an angel and the eyes of a shark”. He revisits the evergreen Brandy Balloon (from 2005’s Meat & Potatoes), and even dusts off Queen of the Junior Prom (the pick of 2002 debut Standing In The Morning), with the crowd reaction suggesting that Siegal’s earliest fans have never left his side.

In Siegal’s hands, the old is every bit as thrilling as the new. Even dog-eared cover versions can feel like they’re being born right in front of you. At the North Sea Jazz Club, he shows his scholarly appreciation of the masters – whether re-imagining Tom Russell’s classic cockfighting fable, Gallo Del Cielo, or revisiting his own back-pages in Nottingham, England, where local legend Harry Stephenson entranced the crowds. “I just really wanted to do one of Harry’s songs,” explains Siegal, before launching into Stephenson’s gutsy rocker, Writing On The Wall.

For the final two tracks of the album Ian is joined by siblings, Joel and Tess Gaerthe, from the popular Dutch indie band, Ashtraynutz.

One night. A thousand highlights. And yet another reason why Ian Siegal is leading the musical pack in the post-millennium.