ON VIDEO-ON-DEMAND AND DIGITAL DECEMBER 8, 2020 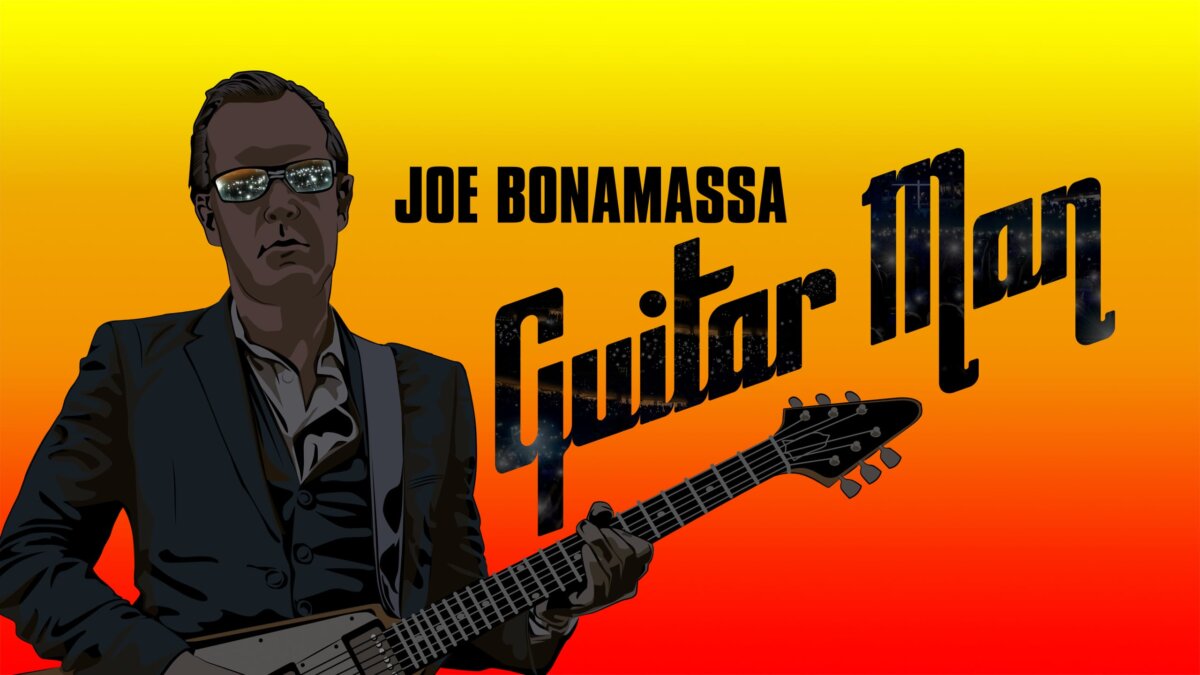 From average Joe by day to guitar hero at night, GUITAR MAN tells the incredible rise of blues-rocker Joe Bonamassa, whose hard work and determination have made him one of today’s top-selling blues artists. With more #1 Blues albums than anyone else in history, Bonamassa pulls back the curtain on his incredible career, allowing us to see his remarkable musical achievements and pioneering style. Featuring behind the scenes interviews and live concert footage showcasing some of the biggest names in music, kick back and enjoy the exhilarating soundtrack of his phenomenal life. 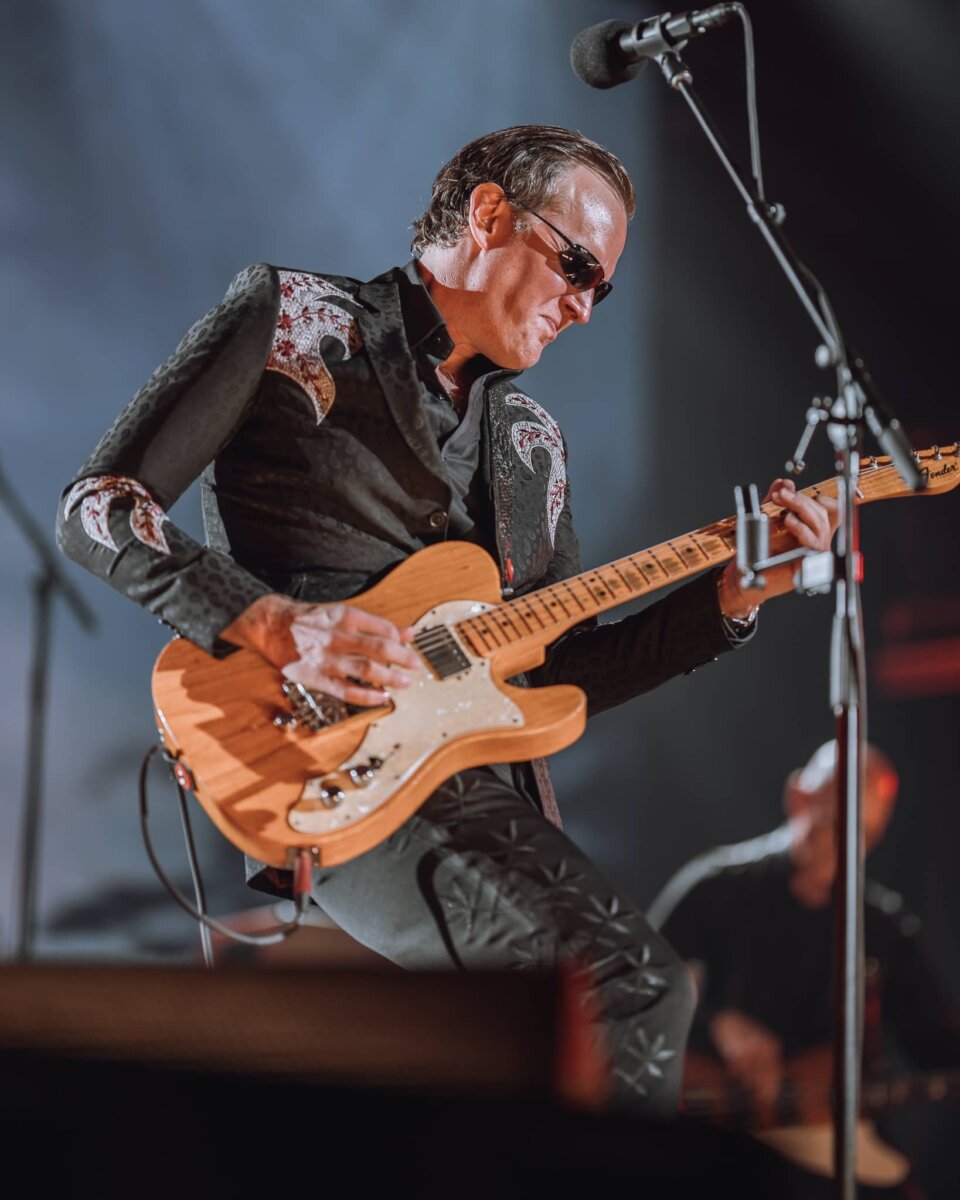 GUITAR MAN showcases Bonamassa’s astounding talent from his childhood as a “wunderkind” discovered and mentored by Blues legend B.B. King. At the age of only 43, Bonamassa has an illustrious career spanning over three decades. Through highs and lows, Joe persevered, taking his musical journey into his own hands to overcome challenges and reach his goals. In 2009, Bonamassa fulfilled a lifelong dream of playing at the prestigious Royal Albert Hall and was joined on stage by Eric Clapton, marking a pivotal moment that elevated his music to the next level.

Filled with an abundance of music, live concert footage, and interviews with music industry legends, GUITAR MAN chronicles a musician growing in his craft, traveling the globe, collaborating with top artists from across the world of music, and ascending to the heights of inevitable success.

In addition to having this exciting film release, Joe just landed his 24th #1 with his latest studio album Royal Tea which was recorded at the legendary Abbey Road Studios and shows off Joe’s fiery guitar playing and incredible songwriting in a whole new way. It is also worth mentioning that Bonamassa has done a lot for artists during COVID-19 through his Non-Profit’s Fueling Musicians program, raising $375K thus far and giving it to 225+ touring musicians whose livelihoods have been halted.