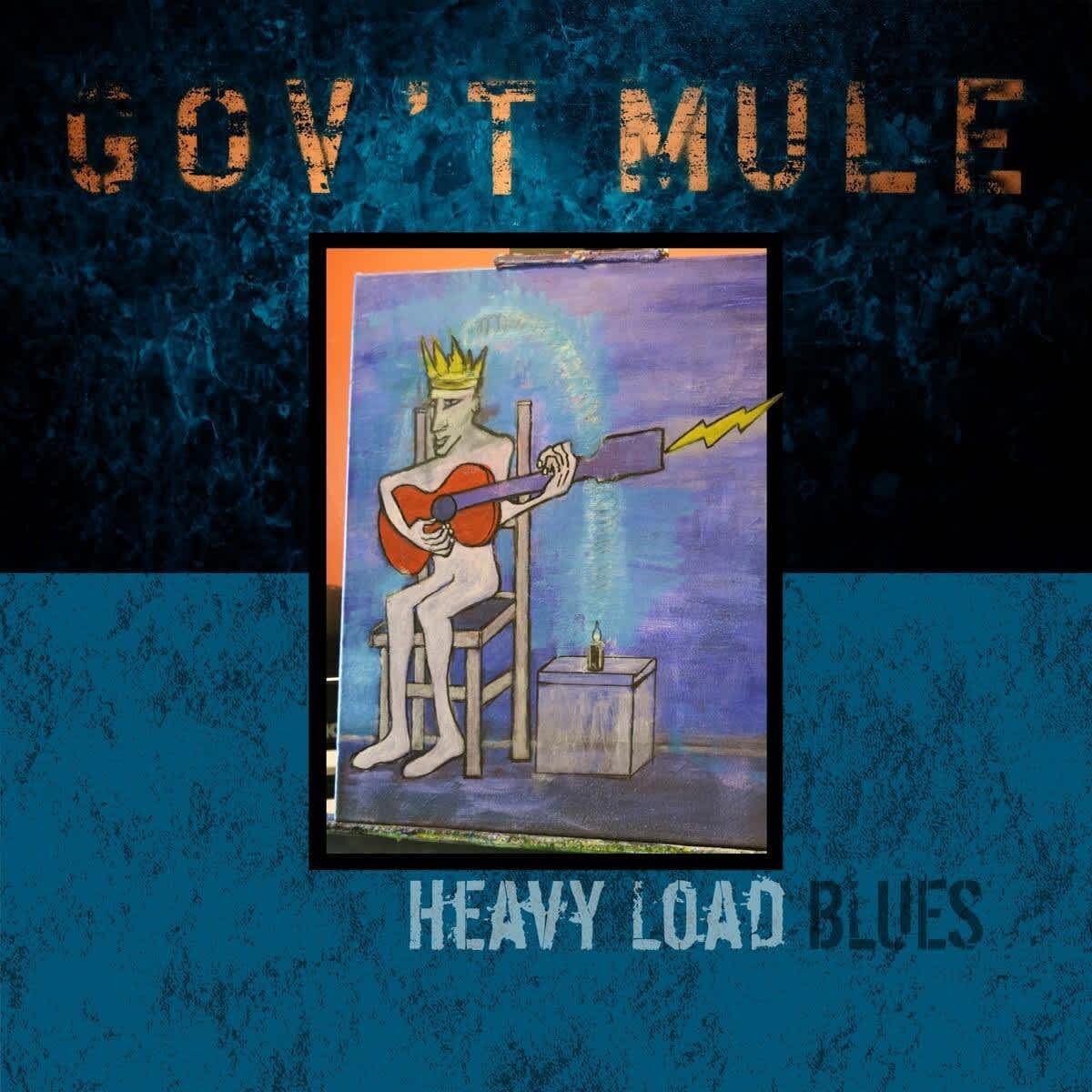 Gov’t Mule — the band led by Warren Haynes — will release a new album, Heavy Load Blues, on November 12 via Fantasy Records. The band are calling it their first-ever blues album, and it features a mix of Haynes originals and covers originally made famous by the likes of Howlin’ Wolf, Elmore James, Junior Wells, Ann Peebles, Bobby “Blue” Bland, Tom Waits and the Animals.

When released, Heavy Load Blues will mark the first time the band have dedicated an entire LP to the blues, with Haynes saying an extended exploration of the genre has “been on my list of things to do for years”.

“I didn’t know if it was gonna be a solo album or a Gov’t Mule record,” Haynes said in a statement. “We play some traditional blues on stage from time to time and although it’s usually never more than a few songs per show, our approach to the blues is unique and based on our collective chemistry as a band.

“This album gave us a mission,” he continued. “Although in some way it was, ‘Anything goes,’ we wanted to stay true to the spirit of the blues in a traditional sense. It’s not a blues/rock record – it’s a blues record. We wanted it sonically to sound different from a normal Gov’t Mule record.”

Despite being labelled as a studio album, Heavy Load Blues was in fact recorded live at The Power Station New England on analogue tape with the help of numerous vintage guitars and amps to capture a genuine blues tone.

13 tracks will be included as part of the album’s standard release, with eight more featuring on a souped-up Deluxe Version of Heavy Load Blues.