French guitarist Félix Rabin will release his debut six track EP “Pogboy” on Friday April 17th. The E.P. is now available for pre-order from his official website www.felixrabin.com/store. To celebrate the release, Félix will support American blues rock guitarist Samantha Fish on her UK and European tour which kicks off in at St. Luke’s in Glasgow on February 28th.

Recorded in Los Angeles during June 2019, Félix enlisted the services of recording engineer, Ross Hogarth, whose credits include Van Halen, Ziggy Marley, REM. The name of the “Pogboy” EP, was derived from a guitar effects pedal. “While I was recording those songs, there was one guitar pedal effect that I ended up using a lot called the Pog,” recalls Félix. Ross asked me why I was using so much of this effect on almost every song. I told him that I just really liked it. That’s when Ross came up with the nickname “Pogboy”. 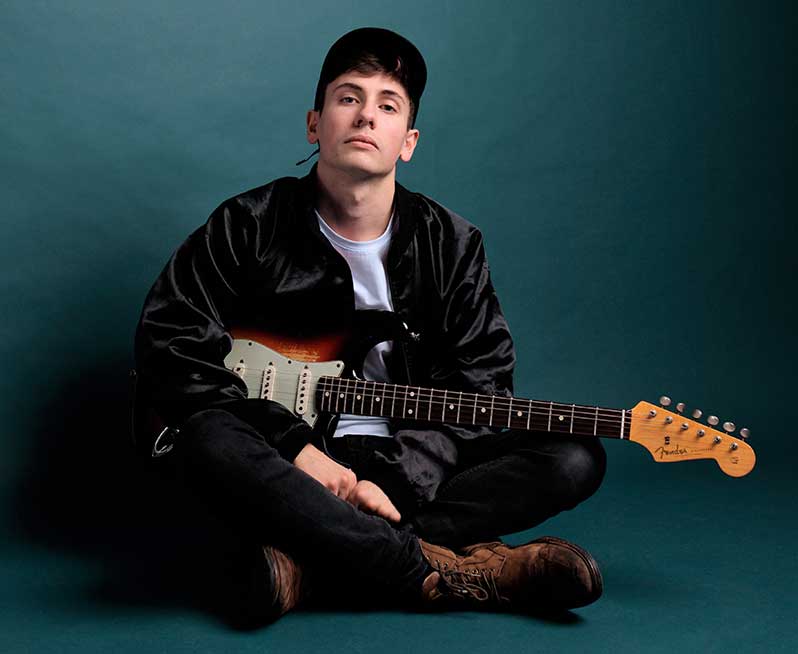 “This is a great achievement and a huge project for me,” says Félix. “I have been working hard on the recordings for over a year. This is only the beginning.”

2020 is turning out to be a great start for Félix. He just won “Best Act” at the Giants of Rock Festival in the UK in January and has been invited back to play the main stage in 2021.

In 2018, Félix was special guest on the Wishbone Ash 49th UK Tour and played to around 10,000 music fans at 28 venues across the country with his band. His adventure with Wishbone Ash exceeded his expectations and after receiving an amazing response from audiences, it wasn’t long to have Félix back on UK shores. 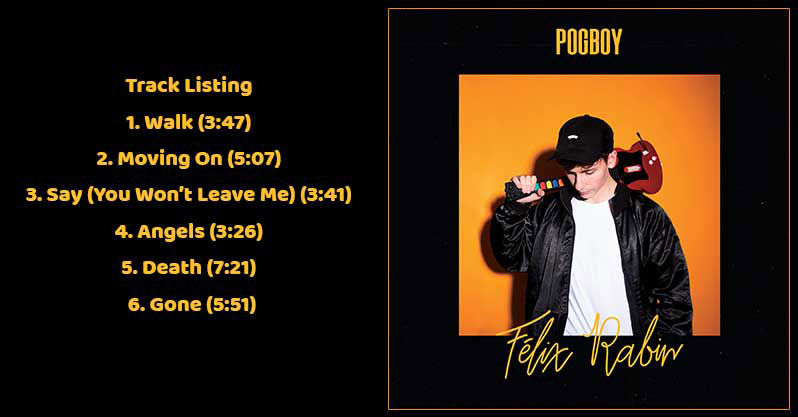