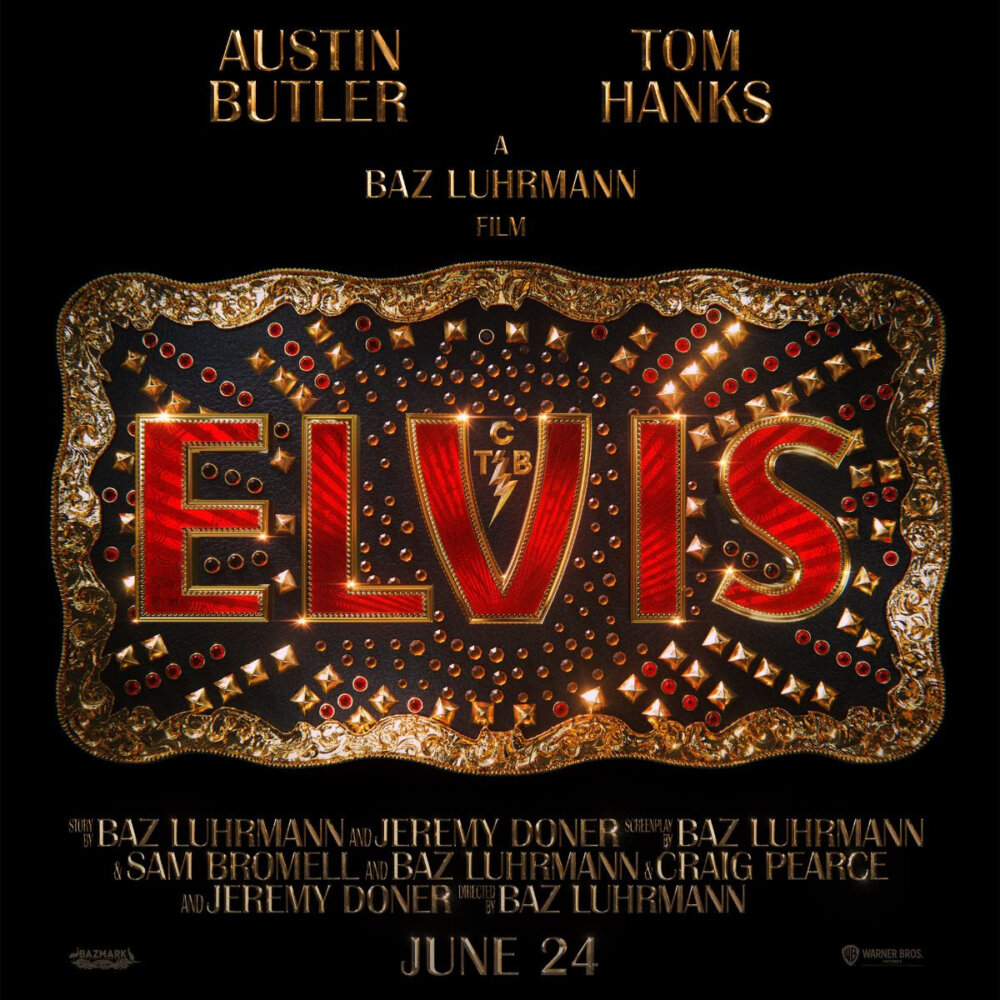 The King has taken his place on the cinematic throne. Warner Bros. Pictures has finally released the first trailer for Elvis, a biopic about Elvis Presley from Oscar-nominated filmmaker Baz Luhrmann.