The Duke Robillard Band – They Called It Rhythm And Blues 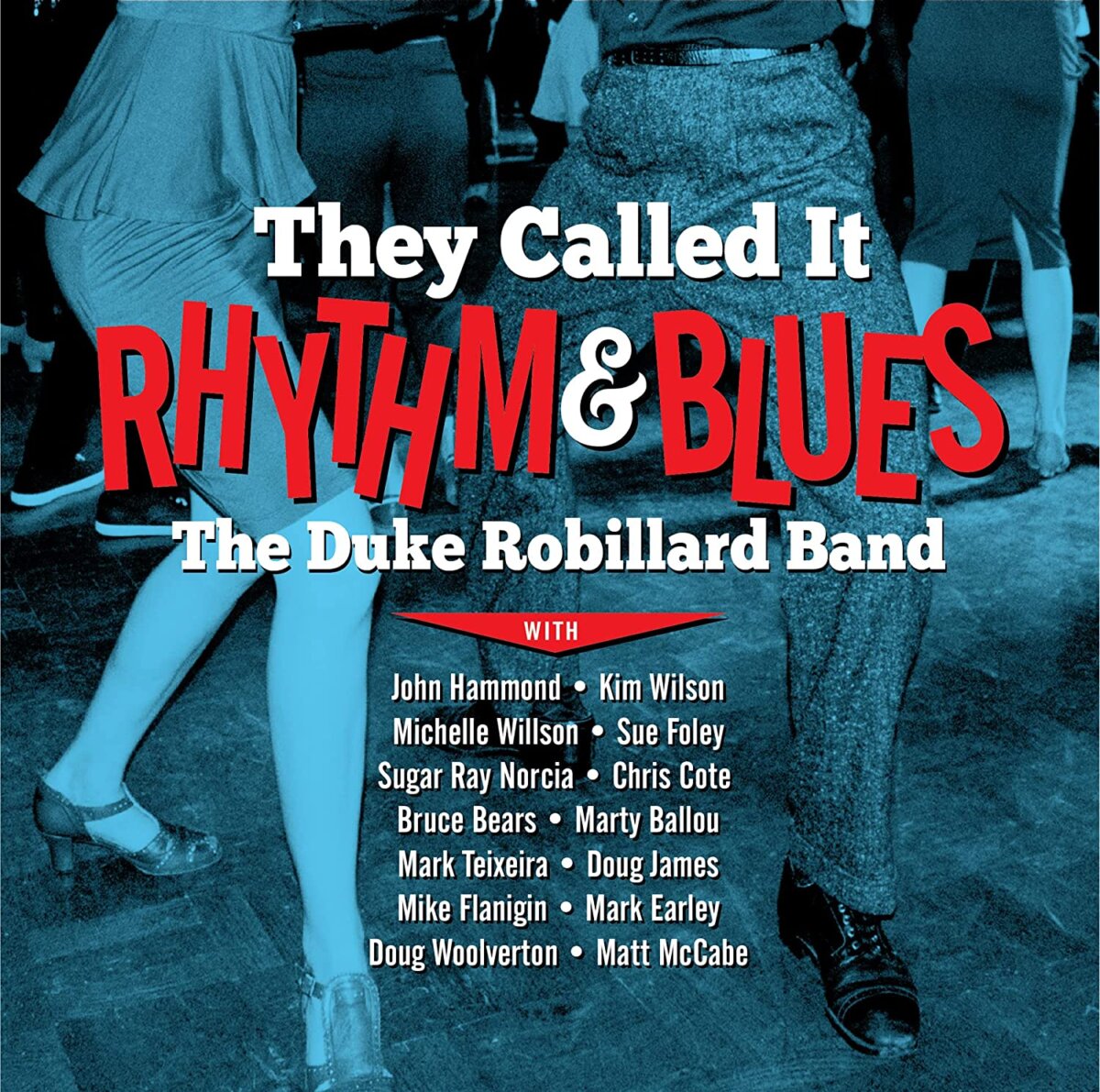 The Duke Robillard Band
They Called It Rhythm And Blues

Anyone who knows Duke Robillard’s music, will immediately smile at the first few seconds of the opening track “Here I’m Is” from the new album They Call It Rhythm & Blues, available from Stony Plain Records. It’s that joyous jump-blues shuffle sound that Duke has been perfecting since the late 60s. Indeed, every song on this generous 18-song album is about the groove, master musicianship, great understated taste and a perfect band mix that always complements the pulse and the singer. Duke’s guitar is at the center and brings it all together. For a lifetime Duke Robillard has been playing the jazzy corners of the blues. He was a founder of Roomful of Blues in the early 1970s, and replaced Jimmy Vaughan in the Fabulous Thunderbirds in the 1990s and was a core member of the New Guitar Summit through the 2000s, in addition to releasing an astounding 37 albums on his own. He has won the W.C. Handy Award as Best Blues Guitarist twice, and been nominated for two Best Blues Album Grammy Awards. He is credited with taking the blues to a new level for multiple generations of blues guitarists. Special guests include: John Hammond Kim Wilson Sue Foley Michelle Wilson Sugar Ray Norcia Many More!

Recensie: Wentus Blues Band with Duke Robillard – Too Much Mustard!